10 minutes ago
docandbor commented on: 2.0 NFL in the Football World***Updated Jun 9

53 minutes ago
Jack Shea commented on: Balls 3D for FM 19

The Flying Scotsman. A Hall of Fame career 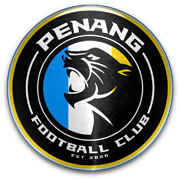 From the bottom to the top. A journey to try and top the worldwide Hall of Fame