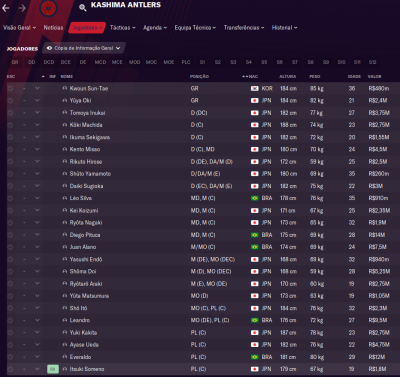 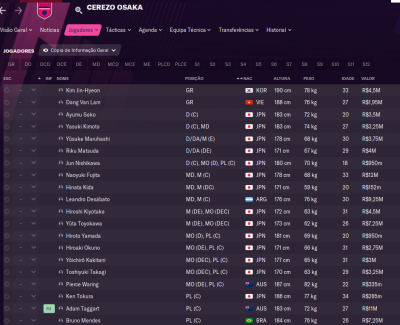 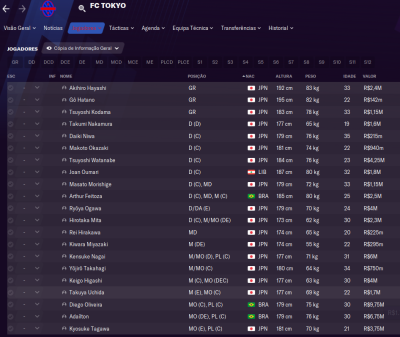 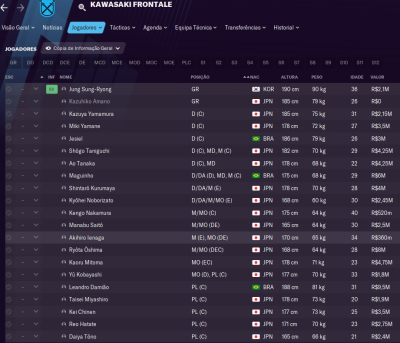 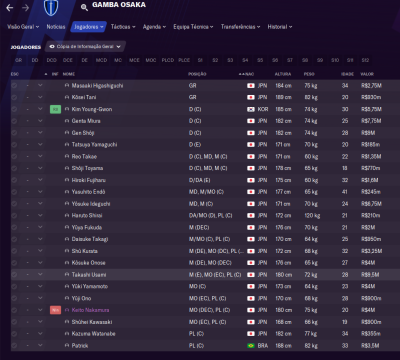 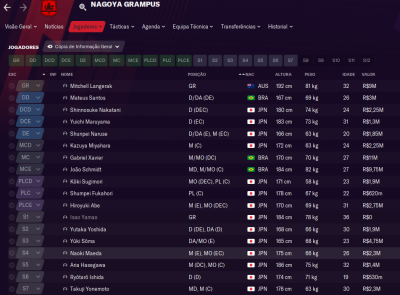 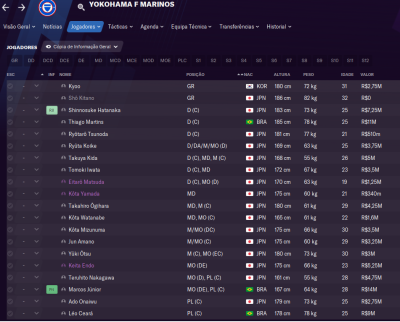 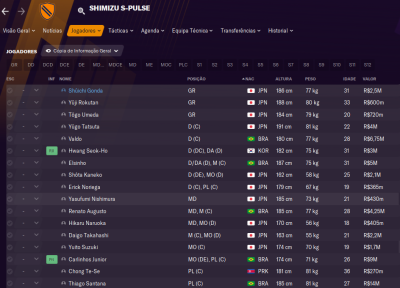 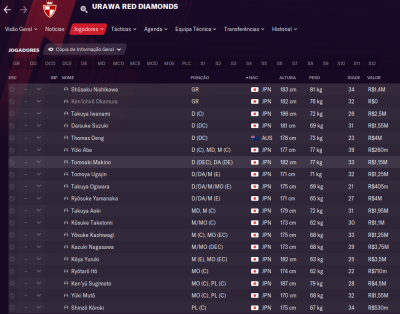 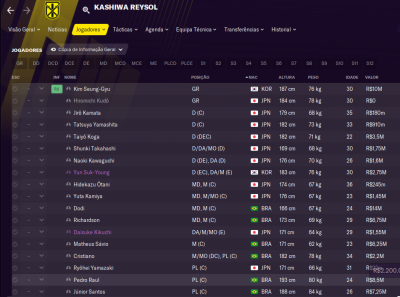 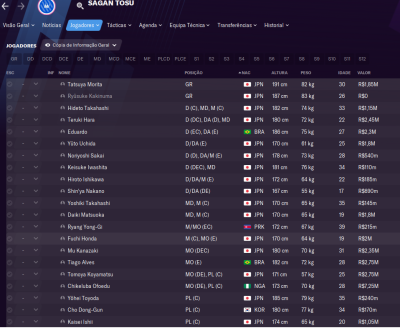 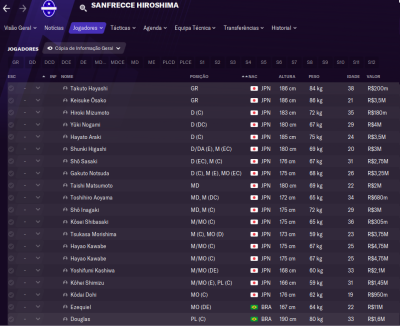 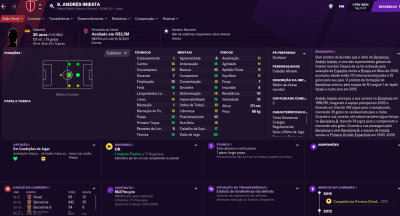 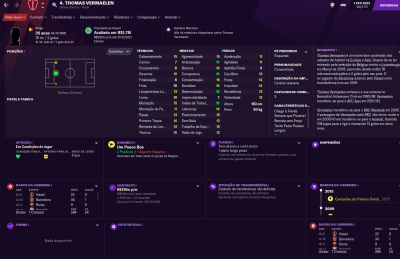 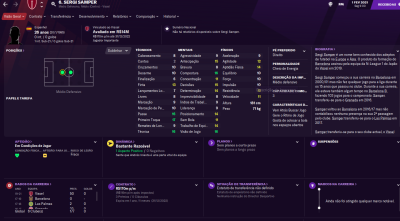 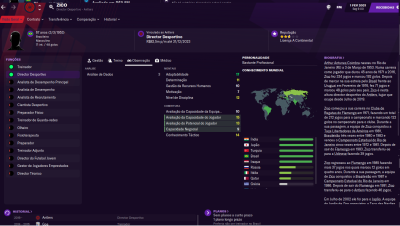 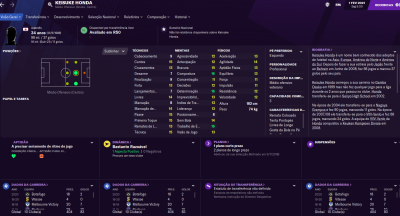 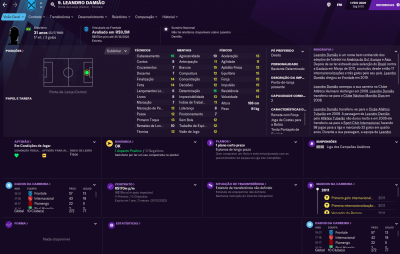 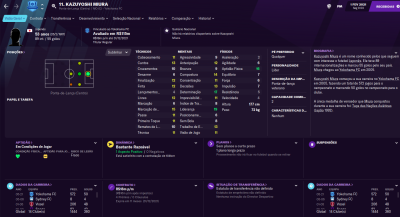 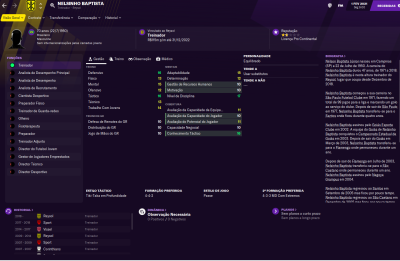 Like we know, due a licence problems all players thay goes/play insiede the japanese leagues are missing in FM.

This is my version with around 680 Players/staffs inside Japan, THIS IS NOT A PLAYABLE and not the full squads, it's the main players that are inside Japan, to who like to play in another country but want these players to have more realistic/options in transfers.

I'm member of Brazilian Reasearch team to FM (You can see my name in game credits!) so I tryied to keep the edition most closer ever from the Japanese reasearch team.

Please, even if you download the file from here will be nice for me if you subscrise the file in steam to know who liked my work!

Some screenshots (sorry they are in Portuguese)

would there be a facepack?

No, It's just the database, I work on it since FM2017 and like the players can come and go from Japan sometimes I have to delete one and add some other, so the Ids change everyear.

If you look at it, the position is completely different. Even if FW is right, CB or ...

Sorry, I don't understant what you mean

Has anyone made the J1 and J2 leagues so that they are playable?