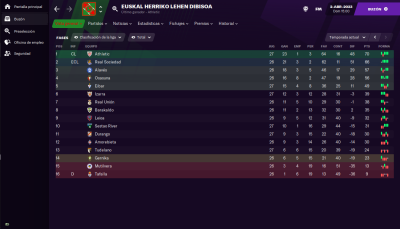 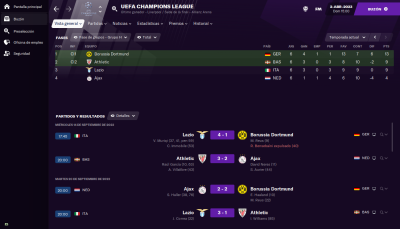 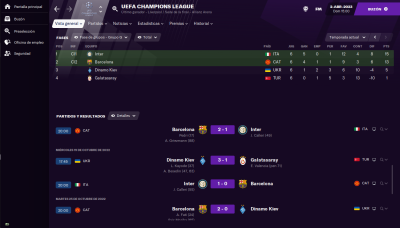 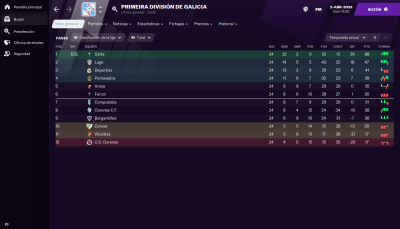 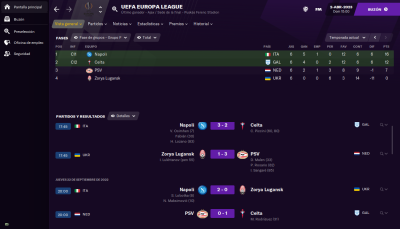 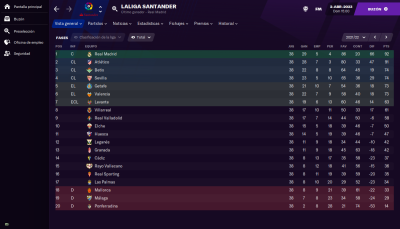 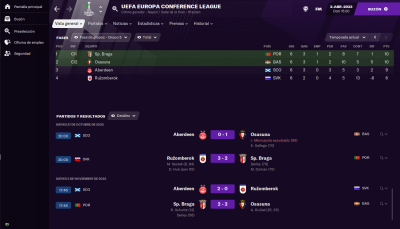 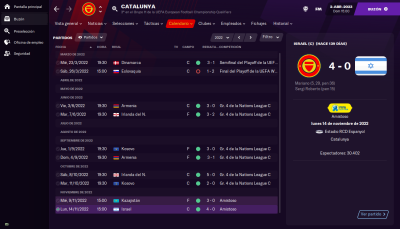 Updated 25/09/2021: Due to a typo mistake, transfer and player registration periods in Galicia were messed up. Now it works fine.