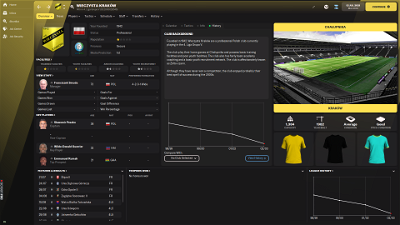 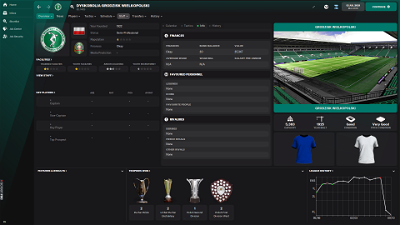 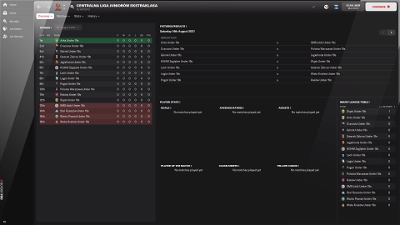 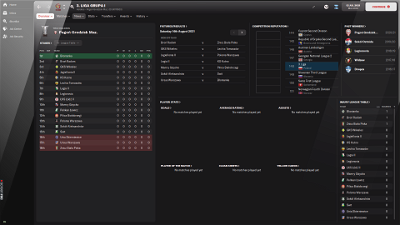 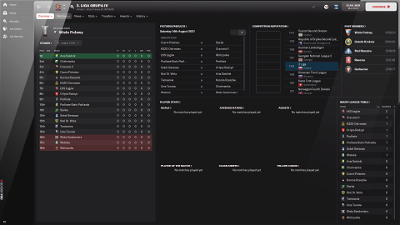 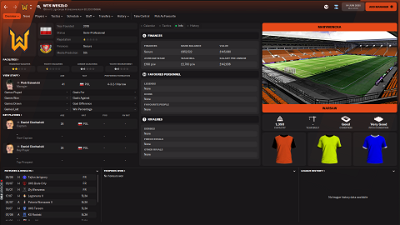 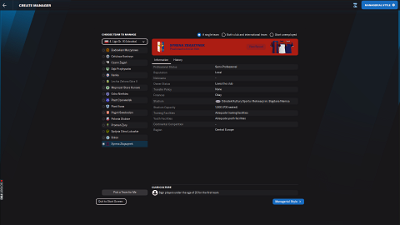 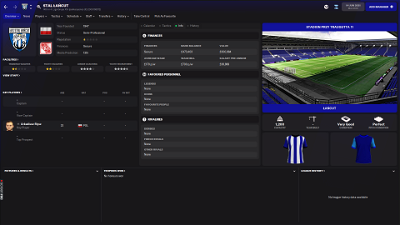 If You catch any issues or bugs just write. Any help much appreciated.

Changes:
- Added over 500 clubs (most of them with random reputation and training facilities, but the year founded and colours as well as stadiums are real - source 90minut)
- Added club eg. WTS Weszlo (the new project founded few years ago with 'socios' as co-owners who collected 4,5 mln PLN in 90 minutes)
- Football Academies got Coaching and Facilities with awarded stars by PZPN (LaczyNasPilka): 18-16 Gold, 15-13 Silver and 12-10 Bronze
- Added few youth players w/ DoB 2005 & 2006 (PA -6, one got -7,5 and 2 -8)
- Michal Zuk is in the game with PA -10 (for the first couple of years game shows he's 14 yo but in 2023 time starts ticking)
- Regional Cups
- All clubs got Regional Division, but it happens (mostly in 3. & 4. Liga) that they gor moved due to more relegations than promotions in Regional Divison as the number of teams in leagues is fixed
- Logo Pack with competition now fully ready to download. I started working on club Logos as well. KITSPACK by Whydack (unpacked like usual graphics\pictures)
- play with 'Add Players to Playable Teams' for more fun as club with 5. and lower are currently 'empty'

Hi, if you want some help, i can expand silesian 6th-8th lvl's to the original size ^^

Just let me know here or send me DM