Feed
Football Manager 2020 is available to Play Now! Buy now, play instantly. Get these essential add ons to enhance Football Manager 2020 Want updated squads for FM20? We have the worlds biggest FM2020 Data Update. 29 minutes ago
A new version of our data update was released with 75951 changes from 269 contributors.

1 hour ago
tombazzlez commented on: 🛠️ Metallic logo Megapack Technical Support thread 1 hour ago
A new version of our data update was released with 75925 changes from 269 contributors.

2 hours ago
StaticShift commented on: FM20 - The Teplice Trophy Hunt - A Czech Adventure

3 hours ago
azzarazza5 commented on: Standard Fantasy/Request Logo only (NO PACKS) Thread

5 hours ago
injilio commented on: Requests

The Ambassador Challenge
The Ambassador Challenge
As stated in the description, the idea is to choose an embassy in any country to act as an outpost to produce foreign talent within their league system. The end goal is to raise the level of talent within a national team's pool by creating a club in a more competitive league structure, which you can then prove by becoming the manager of that national team and winning the World Cup. For instance, I created U.S.-based "Nine Elms United F.C." to improve the level of American soccer by competing in the English Football League. 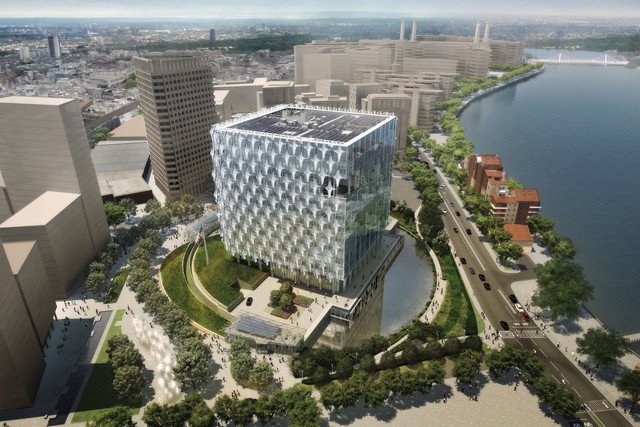 The U.S. Embassy in London is located in Nine Elms, an area within the Battersea district of London, England. That provided a fitting name for the club, but then I had to figure out the details of where the club would be based in the editor to actually make this work.

This setup can be applied to any club you create in any country, so this is what I meant when I said there are limitless possibilities. For "Nation" you'll want to put the nation that you want the club to compete in, so I chose England for my save. Then for "Based Nation" you will put whatever country you want your club to be based in. This won't affect your academy though, at least in my experience, so you should use a city in the based nation. I abstractly chose New York for mine, and then I tested out the setting by checking the "Add Players to Playable Teams" option in the career setup and the entire squad was filled with almost all American regens including the academy. When I tested the setup with the U.S. as the based nation and the city as London this didn't happen so make sure you do both. You can then put your stadium and training grounds in whatever city you choose so that the club can still play in your preferred city and shorten the commute. As you can see, the possibilities are endless. You could do the opposite of what I did, and create an English club that produces English players to dominate the MLS, or you could find another foreign embassy in London to be the home of your new club. It's up to you, let me know what you think!