Feed
Football Manager 2020 is available to Play Now! Buy now, play instantly. Get these essential add ons to enhance Football Manager 2020 Want updated squads for FM20? We have the worlds biggest FM2020 Data Update. 2 minutes ago
A new version of our data update was released with 49148 changes from 195 contributors.

12 minutes ago
Zeandr commented on: SS Fantasy Kits ONLY Thread (NO REAL KITS)

1 hour ago
Estradas commented on: [FM18] The Ultimate Jacob's Ladder 1 hour ago
A new version of our data update was released with 49059 changes from 195 contributors.

1 hour ago
haribostarmix commented on: Standard Fantasy/Request Logo only (NO PACKS) Thread

2 hours ago
rpw37 commented on: SS Fantasy Kits ONLY Thread (NO REAL KITS)

2 hours ago
Eric Portapotty commented on: [FM18] The Ultimate Jacob's Ladder 2 hours ago
A new version of our data update was released with 49052 changes from 194 contributors.

3 hours ago
Uncle Sam commented on: Getting 3D Kits to display as 2D kits - is it possible?

3 hours ago
Uncle Sam added a topic: Getting 3D Kits to display as 2D kits - is it possible?

3 hours ago
katalonczyk22 commented on: Facepacks Release thread - NO REQUESTS

3 hours ago
Briightmoree99 commented on: The Gretna Boys

3 hours ago
Footygamer added a video: FOOTBALL MANAGER 2020 - #FM20 JOURNEYMAN - LIVE NOW 3 hours ago
A new version of our data update was released with 49018 changes from 194 contributors.

4 hours ago
DazS8 commented on: FMT Stadium Superpack v FM20.1 4 hours ago
A new version of our data update was released with 49003 changes from 194 contributors.

4 hours ago
HRiddick commented on: Facepacks Release thread - NO REQUESTS

The Sportfreunde Siegen logo should already be in the pack. The Berekum Chelsea and Qäbälä badges are not - I will add them, though they may have to be recreated from scratch to maintain quality.
DVX Logos
High Quality FM Logopack
ducc 07-01-18 - 15:57

It should work if you duplicate the folder that contains the FA logos, and then edit the config in that folder so that the word "logo" near the end of the approriate lines reads "flag" instead.

I will highlight errors and fixes, if any.

Its great if you can point out any errors. The pack should function correctly, but its basically for certain that there are some wrong or outdated logos.

As far as I understand Mega has a 5GB limit after which one must wait before downloading can be resumed. Perhaps you can download the pack later?
DVX Logos
High Quality FM Logopack
ducc 08-12-17 - 22:39

Downloaded them and fair to say I'll be using these again this year. Awesome to see a couple of my redrawn logo's made the grade for the pack as well.

Super thrilled to be part of it.

I thought you might check if logos of your making are in the pack after you said you were downloading it.

You clearly have talent, so if there are more logos coming and they find their way into the pack, I will add your name on the acknowledgements list.
DVX Logos
High Quality FM Logopack
ducc 08-12-17 - 22:16

Used these extensively in FM17. Will defo be downloading and taking a look at these this year again.

I hope you will find them apt for the purpose this time as well.

Much of the work to make the new pack has gone to replacing obsolete logos, so what is going for 18v1 is that it should be reasonably well up to date.
DVX Logos
High Quality FM Logopack
ducc 08-12-17 - 21:30

Just wondering if it may be possible for @ducc and/or @aka_wizard to continue this thread from WhiteH, should they wish to?

I have noticed the same thing about some clubs' reserve teams. No idea how to make it work - maybe it is a bug. I posted a thread concerning the issue on the bugs forum of the official FM Community, but there has been no reply from SI.
DVX Logos
High Quality FM Logopack
ducc 16-11-17 - 01:17

You got the answer first!

And it definitely works - its the way alternative logos can be activated in the DVX pack
DVX Logos
High Quality FM Logopack
ducc 16-11-17 - 01:07

Can you download metallic logos then copy+paste tcm over them so logos that are not donr by tcm are done in metallic?

No need to copy anything over something. Just put both the TCM pack and the Metallic pack in the graphics folder. The game "reads" the logos in the order the packs appear in the graphics folder, so make sure the TCM folder has a name that comes before the Metallic pack folder in alphabets/numbers (rename if needed). This way the game will display a TCM logo when there is one, and a Metallic logo when there isn't (as long as a Metallic logo for the ID exists).
DVX Logos
High Quality FM Logopack
ducc 12-11-17 - 15:01

Trying to do a good one.

The new Serie C logo will be in.

Yes there will be a new pack. It should be ready by late November early December.
DVX Logos
High Quality FM Logopack
ducc 05-10-17 - 13:44

@WhiteH you certainly do not owe anything to anyone, on the contrary you have provided a service to the community. Thank you for the logos.
DVX Logos
High Quality FM Logopack
ducc 04-10-17 - 18:35

I reckon Alfaterna currently use this logo: 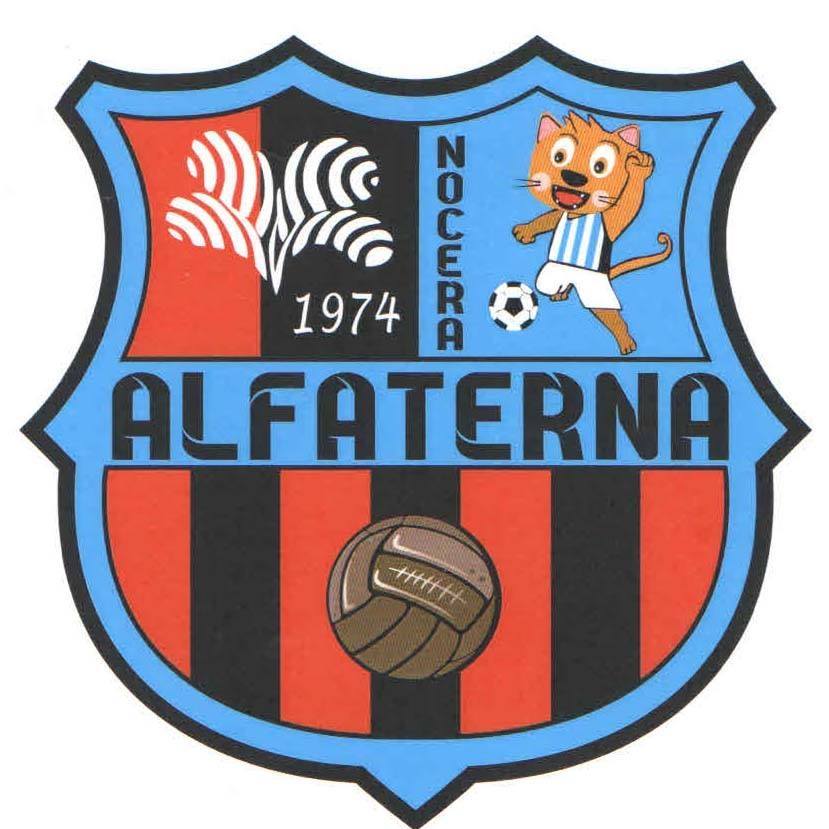 I believe this is the current Real Sannicandro logo: 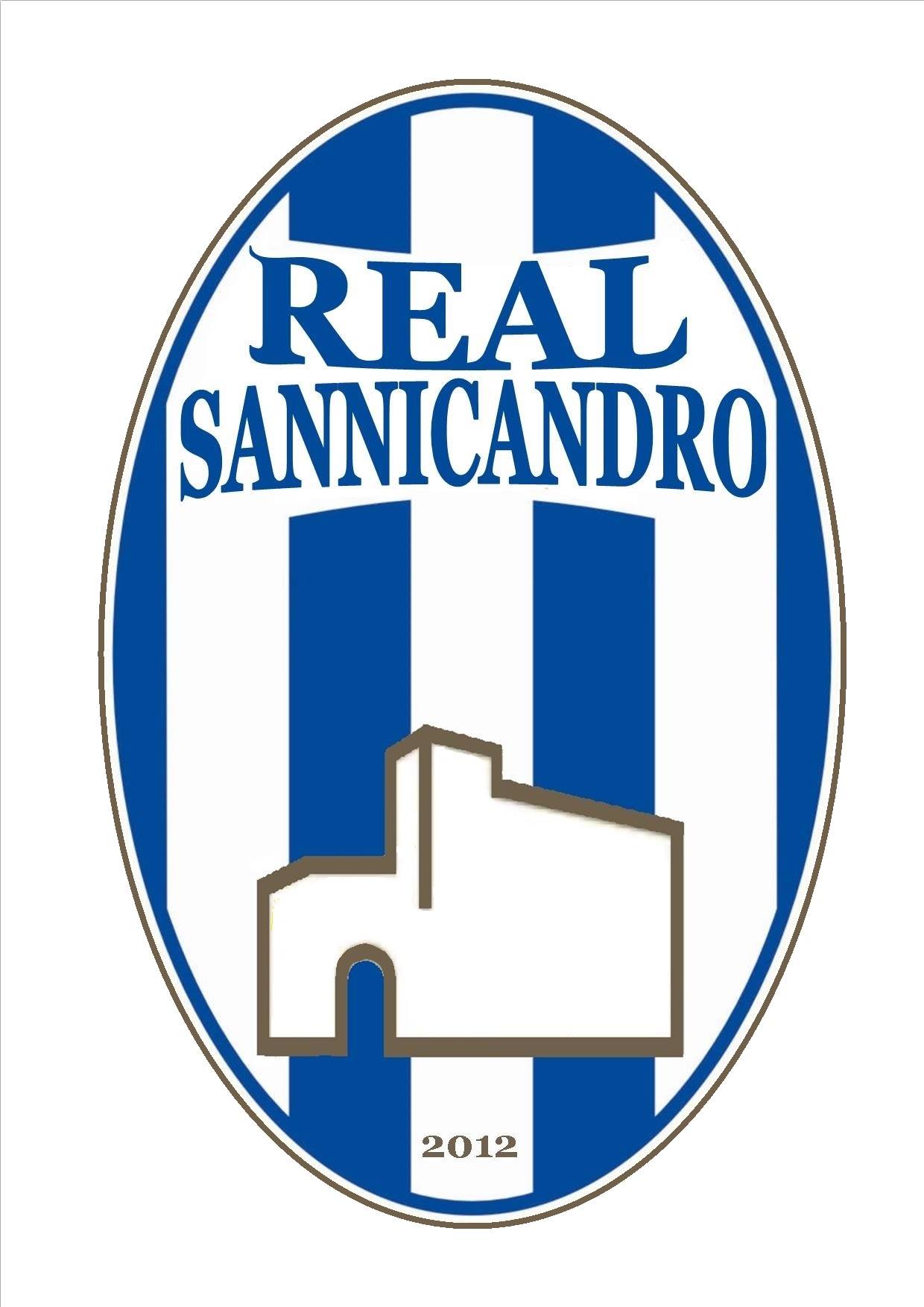 I suspect the logo on the left to be the current Virtus Matino badge: 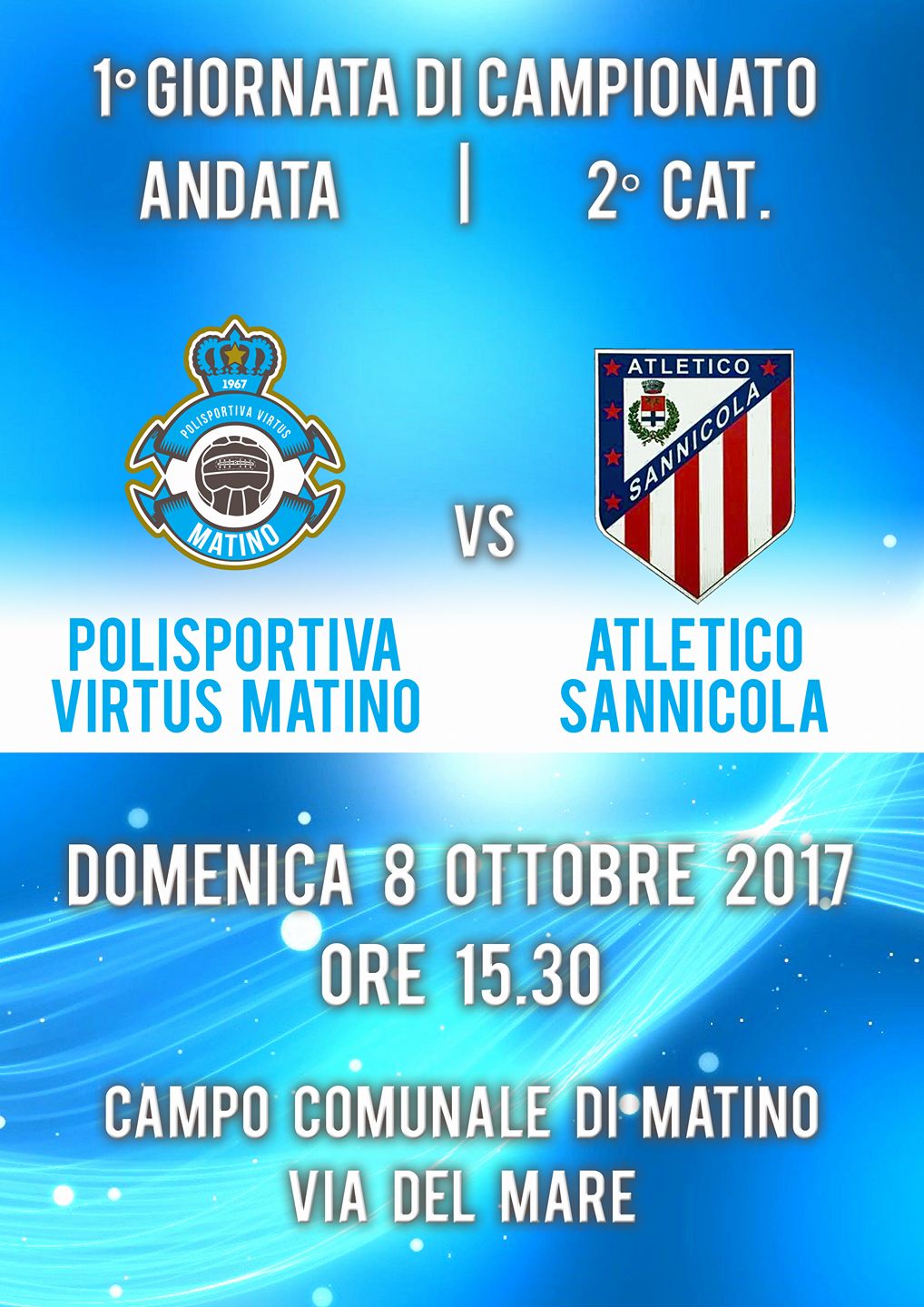 Here is the B 93 (ID: 493) logo in even bigger size and with transparent background:

Apparently the above logo is recommended to be used on the web and in print, while the logo below is used on the 1st team's shirts:

Thank you first for the compliment.

Indeed, the number of proposed logos shall not be greater than the FM17.3.0 database, and remain lower than FM18 to its release, there will always be a delay of season.

For France : 1403 Active Clubs and 450 extinct clubs. But contributor Vince_Taiwan who worked on searching for missing logos found 308 but 77 could not be found.

Is it then too pedantic to say that France has not actually been fully completed?

The Metallic logos sometimes use city coats of arms in place of club logos if the logos have been impossible to find.

In FM18, there will be even more clubs, the new French research team working hard for 2/3 years.

Just my opinion, but it would be better if the researchers (in all countries) concentrated on keeping the clubs that are already in the DB fully researched and up to date what it comes to correct club names, colours, stadiums and cities rather than finding many new teams to add.

It is also necessary to say that I am alone in working on the pack (application of the template and organization) but with work and family life (which has evolved since the beginning, like everyone else), there is less time to devote to the pack, but being a passion, I wanted to continue hence the call to the contributors (for the search for logos) and the developers (to retouch the logos, clean them).

And with 16 contributors from around the world plus some filling out the request form regularly, I managed to work on this pack with seriousness and it's nice to see that the work and the logopack pleases to many people (200,000 this season). And it is for this reason that I still count better and better organize myself to try perhaps one day to reach the number of logos proposed by the Metallic! ^^

Building a logopack is indeed very time consuming! Quite ambitious to try to reach the number of logos in the Metallic pack, considering the constant updates to it.
DVX Logos
High Quality FM Logopack
ducc 10-09-17 - 03:48

The summers in Italian football tend to be pretty eventful. Of the clubs davnap94 and Chris93 posted above, at least Latina, Como, Mantova, Fondi, Messina, Molfetta and Derthona have had some form of discontinuity in their existance. The clubs' IDs may be subject to change.
DVX Logos
High Quality FM Logopack
ducc 09-09-17 - 21:08

Looks like the pack is making a step forward what it comes to scope!

When you download the zip file,extract it to C:\Windows\System32

I would place the .dll file into the same folder where the FM Graphics Configurator.exe is located.
DVX Logos
High Quality FM Logopack
ducc 16-08-17 - 21:43

The instructions on the Configurator's download page recommend dll-files.com.

You can use FM Graphics Configurator to automatically create different types of configs.