11 minutes ago
tongey commented on: Lets go on a European journey, man! 29 minutes ago
A new version of our data update was released with 91338 changes from 362 contributors.

1 hour ago
Ben Getty commented on: Please help- trouble getting any skins, logos etc to work

2 hours ago
anthony.duggan commented on: SS Fantasy Kits ONLY Thread (NO REAL KITS)

2 hours ago
hammer9 commented on: SS Official Kits Thread 3 hours ago
A new version of our data update was released with 91316 changes from 362 contributors.

3 hours ago
geordie1981 commented on: Facepacks Release thread - NO REQUESTS

4 hours ago
liverpool8 commented on: F.C. Valdelavilla (English Club in the Spanish Pyramid) 4 hours ago
A new version of our data update was released with 91270 changes from 362 contributors.

4 hours ago
Dan commented on: Lets go on a European journey, man!

5 hours ago
vinny68 completed a season in their Football Manager career: Vinny Stevens 5 hours ago
A new version of our data update was released with 91073 changes from 362 contributors.

would it be possible to get Atletico Mineiro's new home & away kit? Would try myself but can't find the template and not great at PS

I can share the 3D kit for Djurgården IF. 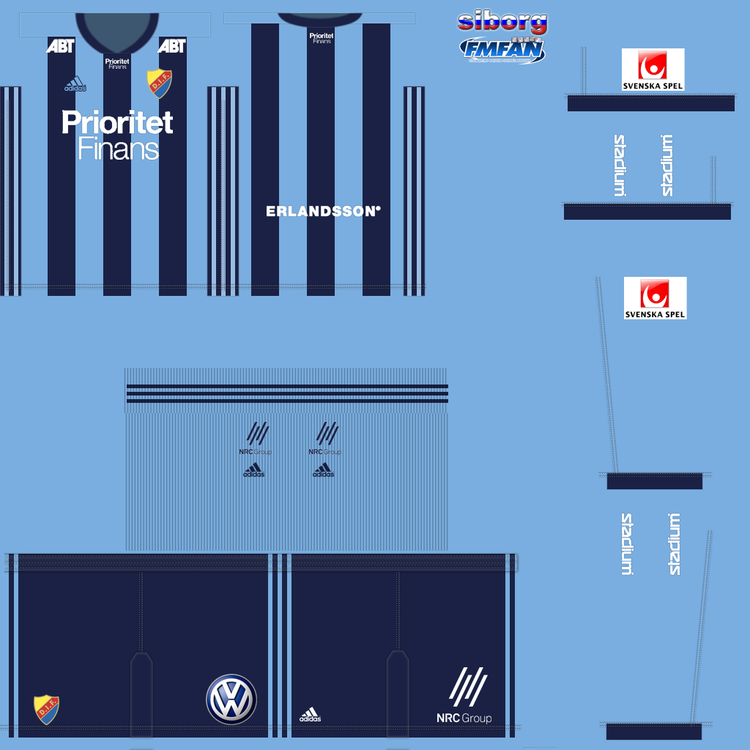 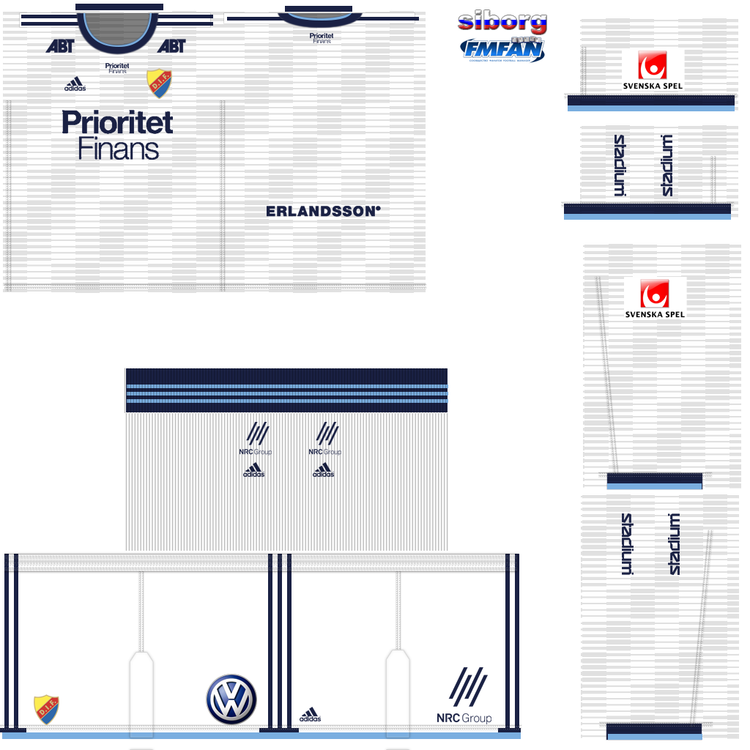 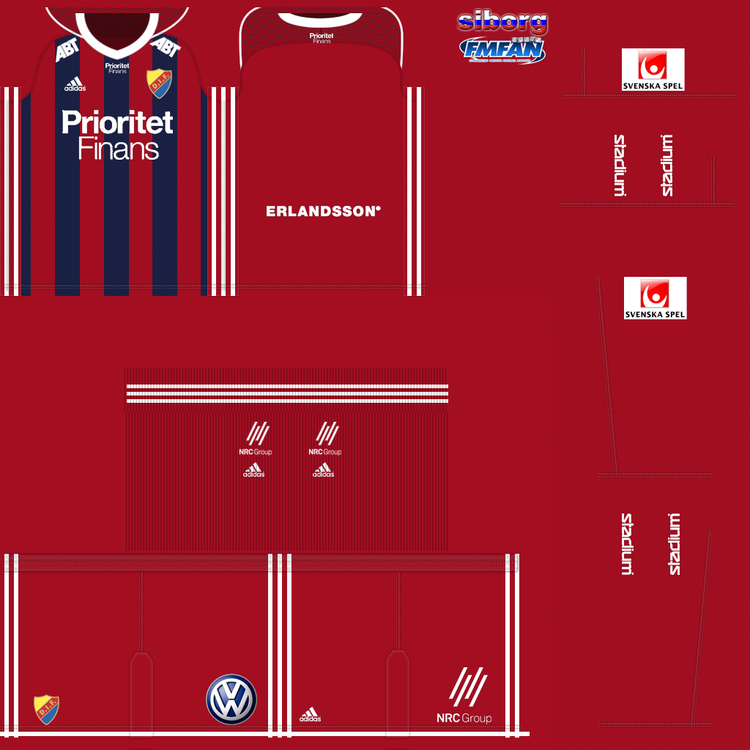 why is Madman still allowed to make kits, when one of the main kitpacks he was down to make - he released less than a month before the season ENDED?
wiill 30-12-17 - 10:50

how do ingame numbers work for these kits?

werder bremen have green numbers in real life, but in the match engine, they have white?

No doubt like before you will bite at this however regardless of what is your hobby or not.

2 leagues done out of 14 claimed within 5/6 months is shocking. Release hold of leagues and allow other kit creators who have more time than you do a chance make them.

if he spent less time getting defensive and attacking other user's valid complaints on the forums, and more time making kits he has claimed ages ago, maybe people wouldn't keep chasing him?
wiill 09-11-16 - 13:07

Just shows how long the nepotism has been going on and needs to change.

Although the current MP images are a bit old, neither of the two sources you have requested are remotely close to being improvements, so I have deleted them...


Mons edit - Not an improvement


Mons edit - Not an improvement

could you please make all sizes/left/right for this please?

Now I'm a massive fan on Football manager and had a look recently at Out of the Park baseball. While it is much less feature heavy as FM is, it has some little quirks in it that would be AMAZING for FM, and I think could really change things in the future:


Now, dont get me wrong, I love playing FM, and I think its great. But these changes put into the game, I personally think could be HUGE.
Plus, this is all in a game that if i remember correctly was started with help from SI guys, but these features exist on a game that is no more than 300mb in size (i can appreciate that graphically FM is FAR superior and also in other ways it does things, but i think this is SERIOUSLY impressive)