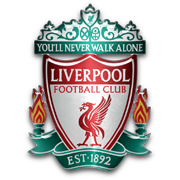 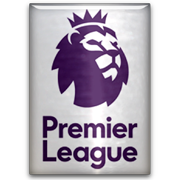 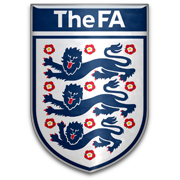 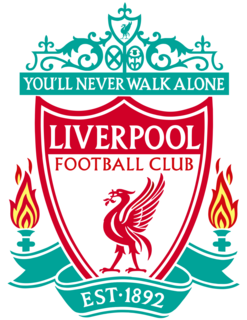 
Alisson is still the undisputed first choice at Anfield, having arrived here from AS Roma in 2018. He's not getting any younger though, he's 34, so I will definitely have to look at getting in a new number one once he makes a decision to retire. Perhaps my Dutch keeper from Preston could be a choice? The back up to Alisson is 20 year old Englishman Ertem Stevens who has come up through the ranks and is capped for England at Under 20 level but is very much inexperienced in terms of first team football. Other than Stevens, we have a promising 16 year old in the system but nothing else.

A very experienced First team defence with Van Dijk, the Club Captain, now 35. Robertson, who apparently wants a new challenge having achieved everything he can here, is also in his thirties whilst Heerkens is the only under 25. The others are late twenties but I think this might be one area I need to focus my transfer dealings. Get young and hungry defenders that can be the backbone of a squad for a number of seasons because an aging defence is not going to win trophies every season.

Midfield has a good combination of young and experience with players such as Kovacic and Lemar being supplemented by exciting young talents Venegas (23) and Camara (20). Camara definitely looks like he could be a bit of a superstar in the years to come so we will be doing everything we can keep him at the Club. Thomas Lemar might be 31 but he's still a class act whilst Kovacic will always provide goals from midfield as I have already seen first hand at international level when England faced Croatia. We're so stacked with quality in this area of the field that Ben Woodburn, scorer of 38 goals in 88 Welsh internationals, can't get into the first team.

Not much in the way of depth here although I could call on the French wonderkid that is Camara, Lemar or Woodburn should I have a striking injury crisis hit me. I think this also will be one of the areas that I will be looking to add one or two extra names to in the summer with Firmino already deciding to hang up his boots up at the age of 35. Salah is 34 so I'm half expecting him to follow suit in the next season or two whilst Lukaku is in his early thirties as well. Come the start of the 2027-28 season, we could have a whole forward line but like all my transfers, I won't pay over the odds for my transfer targets.

After a wee break, this story is back for more….

How will we fare in the biggest challenge so far? Time to make or break methinks.

We have had a breakdown of the players that will form the basis of our first team squad here. Now it's time to look at some of the fringe players and other youngsters.

Could any of these break through into my first team squad?

Of these, I will be probably looking at moving on Patrick Roberts for sure. The former Celtic loanee, three times over, has only made seven appearances since signing for £25 million from Southampton in the summer of 2025. He's 29 years old as well and I cannot see him shifting some of the first team anytime soon. We might have to cut our losses on him but that will be a good £110K a week on wages saved.

The others are all either late teens or early twenties with Sidney Guiste looking a good talent for sure. Guiste, 20, is a regular in the England Under-21 squad so it'll be good to see him develop. Perhaps a loan move might just see him take his game to the next level. As for the others, I'll see what happens under my backroom staff which has been boosted by the arrival of Steve Stone, Shay Given, Cillian Sheridan and Richard Cresswell who all decided to follow me to Anfield from Deepdale.

How've you avoided the blue border it keeps sticking around my images on my story. What's the trick? :-)

How've you avoided the blue border it keeps sticking around my images on my story. What's the trick? :-)

I don't know mate, unless it is a FM21 thing or something related to a specific image host site.

I don't know mate, unless it is a FM21 thing or something related to a specific image host site.

Could be, may try a different browser etc and a few other things because it looks awful…. Looking forward to more updates!