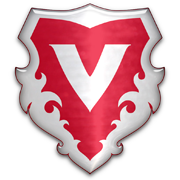 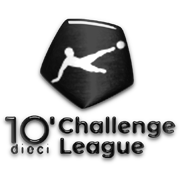 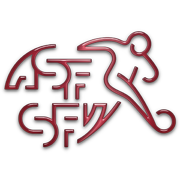 We began the Nations League with a tough 0-0 draw at home to the group favorites of North Macedonia before going on the road and destroying Armenia 6-1 after being ridiculed by their media. This was a strong start to our Nations League Campaign!
-

-
Unfortunately, our form from the opening round of fixtures did not carry over into October for our 2nd round of fixtures. We created tons of chances against Gibraltar at home and North Macedonia away but were unable to put any of them away, walking away from both games with just 1 point earned. Our loss to North Macedonia virtually guaranteed that we would not be able to win promotion into Division C and did significant damage to our hopes of qualifying for the European Championship in 2020.
-
Going into the final round of fixtures in November we were able to pick up a convincing 3-0 victory over Gibraltar on the rock before suffering a 0-2 defeat at home to Armenia after Yanik Frick was sent off by a direct red card in the 19th minute of the match. Overall, we exceeded expectations by finishing 2nd in our group with 8 points and it was a really good campaign by Liechtensteiner standards!
-

-
Next update will be on our European Championship Qualification campaign!

We did very well to finish 4th in our group, opening qualifying with 8 points from our first 4 matches. Victories over Estonia and Malta and some well earned draws against Portugal and Turkey. Unfortunately we couldn't continue this form through the final 6 matches, resolving to just doing the double over both Malta and Estonia.
-