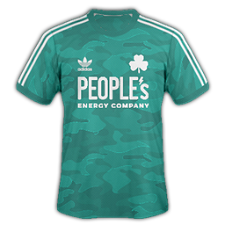 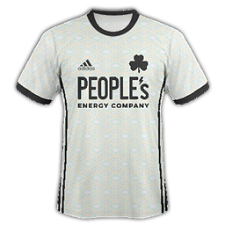 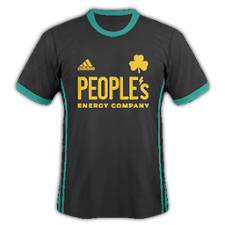 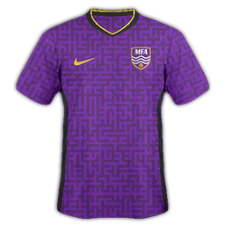 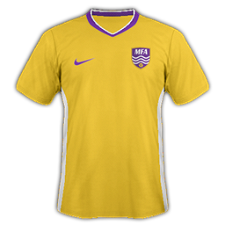 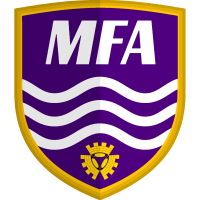 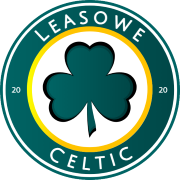 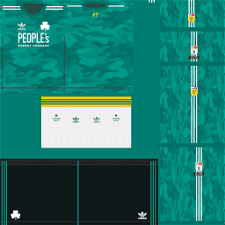 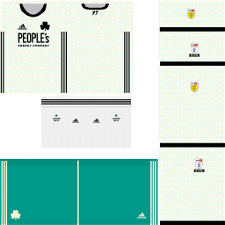 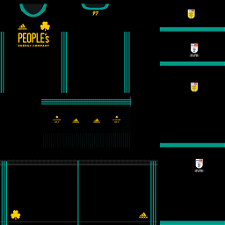 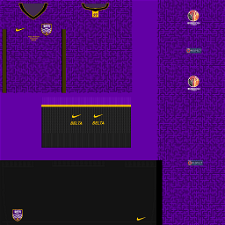 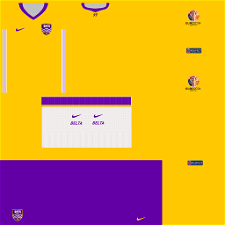 This data update Allows you to play with two Unique teams.

The First is the new nation of Merseyside, separated from England and replacing Gibraltar in UEFA & FIFA National Competitions. I Have decided not to create a Merseyside league however as not to complicate things.

The Second team is Leasowe Celtic, starting in league two and with an Athletic Bilbao transfer policy for Merseyside & English players only.