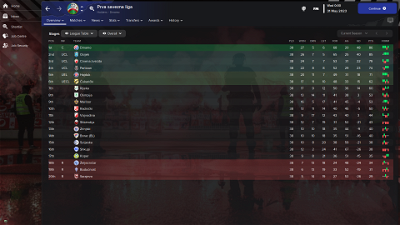 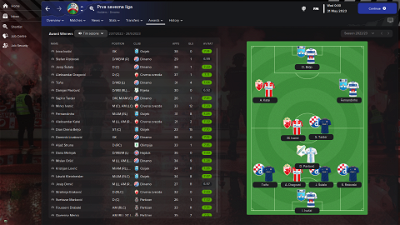 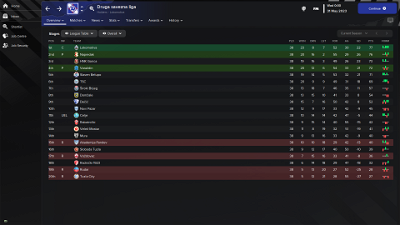 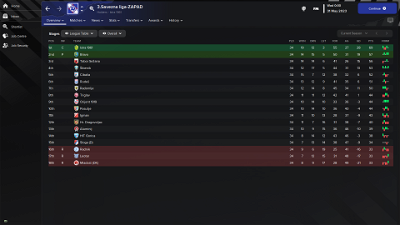 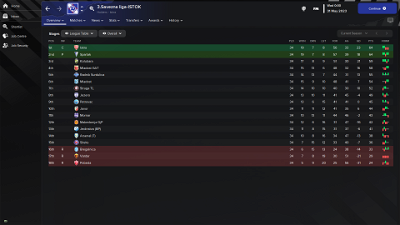 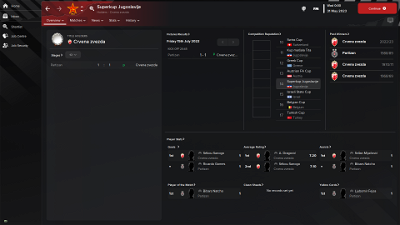 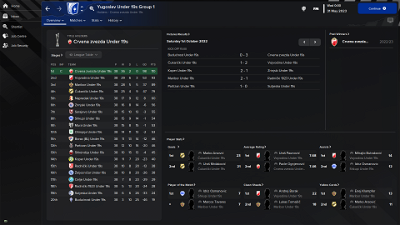 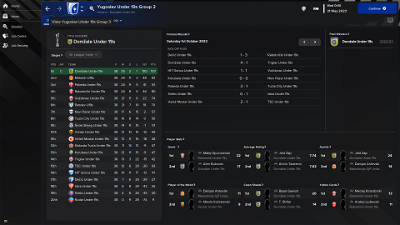 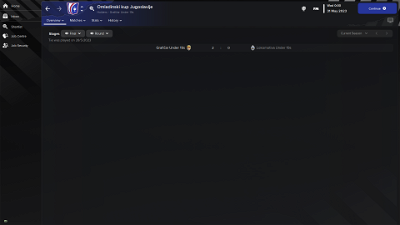 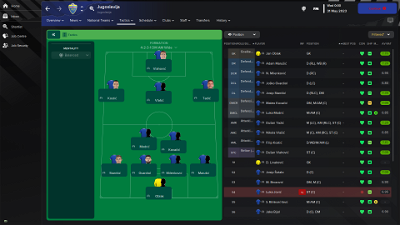 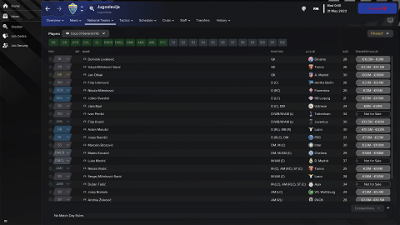 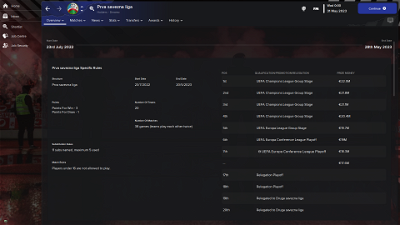 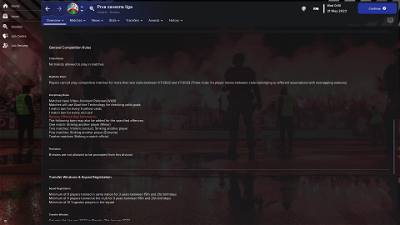 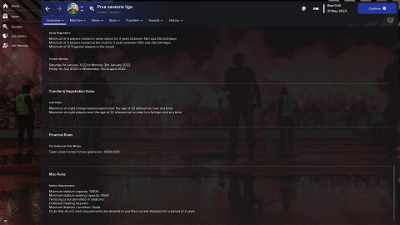 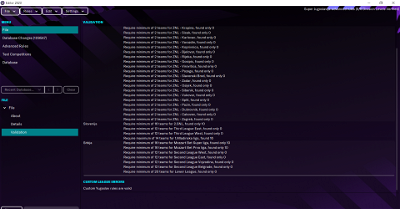 There is a new Jugoslavija football database.In resource archiver is unlock original Jugoslavija as nation!

-4 league-have 6 parent leagues with 10 club's in each

-6 republic cup's-playing clubs from 4 tier down to 7th

-you could play with nation in start with no problem

-it's have an AGREEMENT that the people who come from Slovenia,Croatia,Serbia,Bosnia,Montenegro and Macedonia is not FOREIGNER'S

-there is a lot of award's for 1st and 2nd league

can u make an 18 teams 1st league please?

Awesome, I will test this.  Thank you

can u make an 18 teams 1st league please?