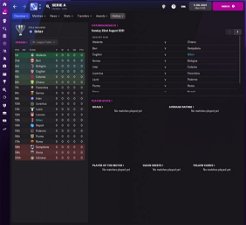 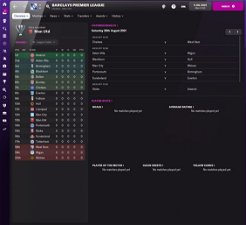 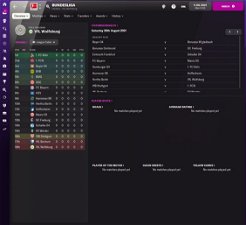 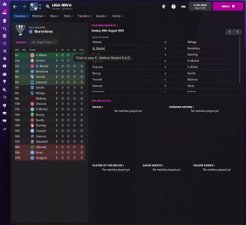 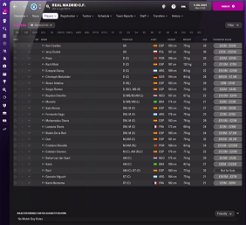 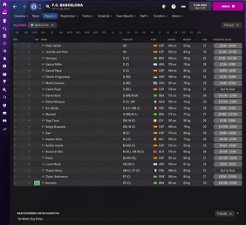 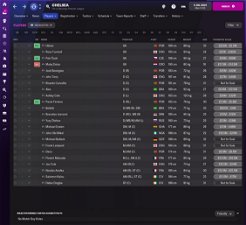 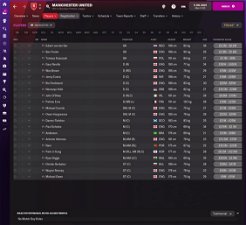 Some of of you may remember a post I made a while back regarding a potential retro database, well after months and months and what felt like even more months I can finally say it is ready for release. Before we get down to the nitty gritty of the database I would like to say to everyone who has PM'd me or shown any interest in the database the support and interest has been greatly appreciated.

Now the database, this is the first time i've done anything to this scale with just under a million edits made and because I have been doing this in my spare time its not gonna be perfect the will be mistake but hopefully this doesnt take away the fun of the database, I know we have all used the databases from themadscientist and know how great his are, sadly I can say it is not at that level mainly due to time restrants on my behalf.

The database in question as you can probably gather from the title is taking us back to the 09/10 season, Barcelona are in their prime under Pep, Madrid are getting the Galaticos part two together, Inter Milan and Bayern upset the status quo by making into the Champions League Final, theres no PSG robbing everyones wonderkids. An all round interesting time for football.

For this database, as I said theres been restraints on the stuff I have been able to edit so I have completed the Prem, La Liga, Bundesliga, Serie A and the top team across europe (holland, portugal and france) including any significant players dotted around. Sadly any teams beyond this will more than likely either have no players or the bare minimum. Due to this when starting a save I would only recommend loading these leagues for optimal immersion.

I would like to also offer a shoutout to themadscientist who has helped me out with a few editor problems I have encounted.

I hope everyone enjoys.

Finally, i love this season <3

Thanks for the upload 🙂 I've just added the screenshots properly instead of just liking to imgur it makes it look alot better on the site.

Can you share a little more about how you created the file? Have you deleted every single player and then only created new ones?

The database uses the default fm22 database (using another will cause issues), I edited the players who still exist and added those who no longer appear in the database

Would there be any way to find the faces of that time for the players? Thank you for your work!