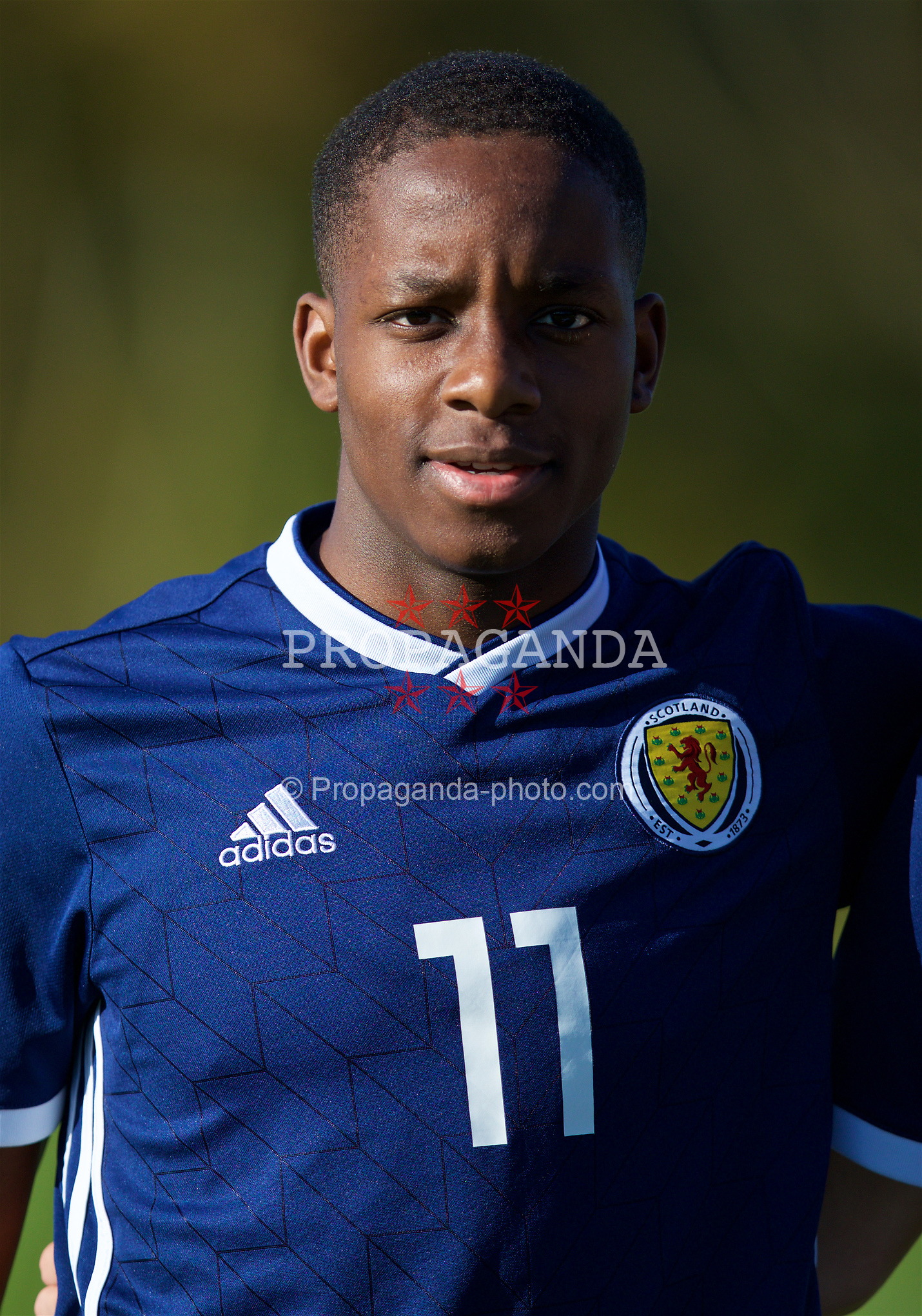 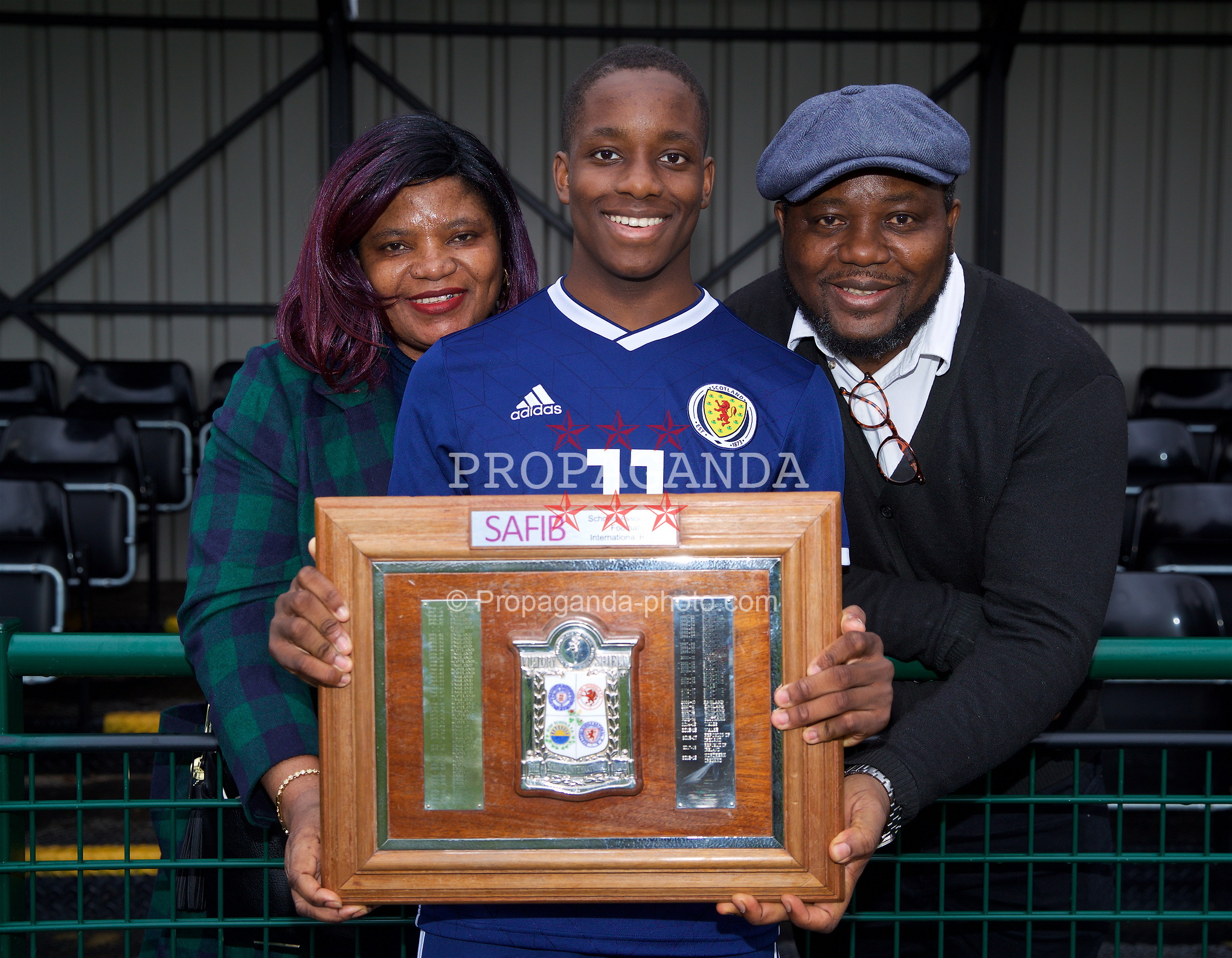 10 years ago
5 hours ago
13,565
23 Nov 2020 14:38:25
Here are logos from Ex-Yu (Serbia,Bosnia,Croatia,Macedonia,Slovenia,Montenegro,Kosovo) in the case something needed.All new in db added,same as some updates.
https://www.4shared.com/rar/9TQ_-KnVea/EX-YU_Logos_Megapack.html? 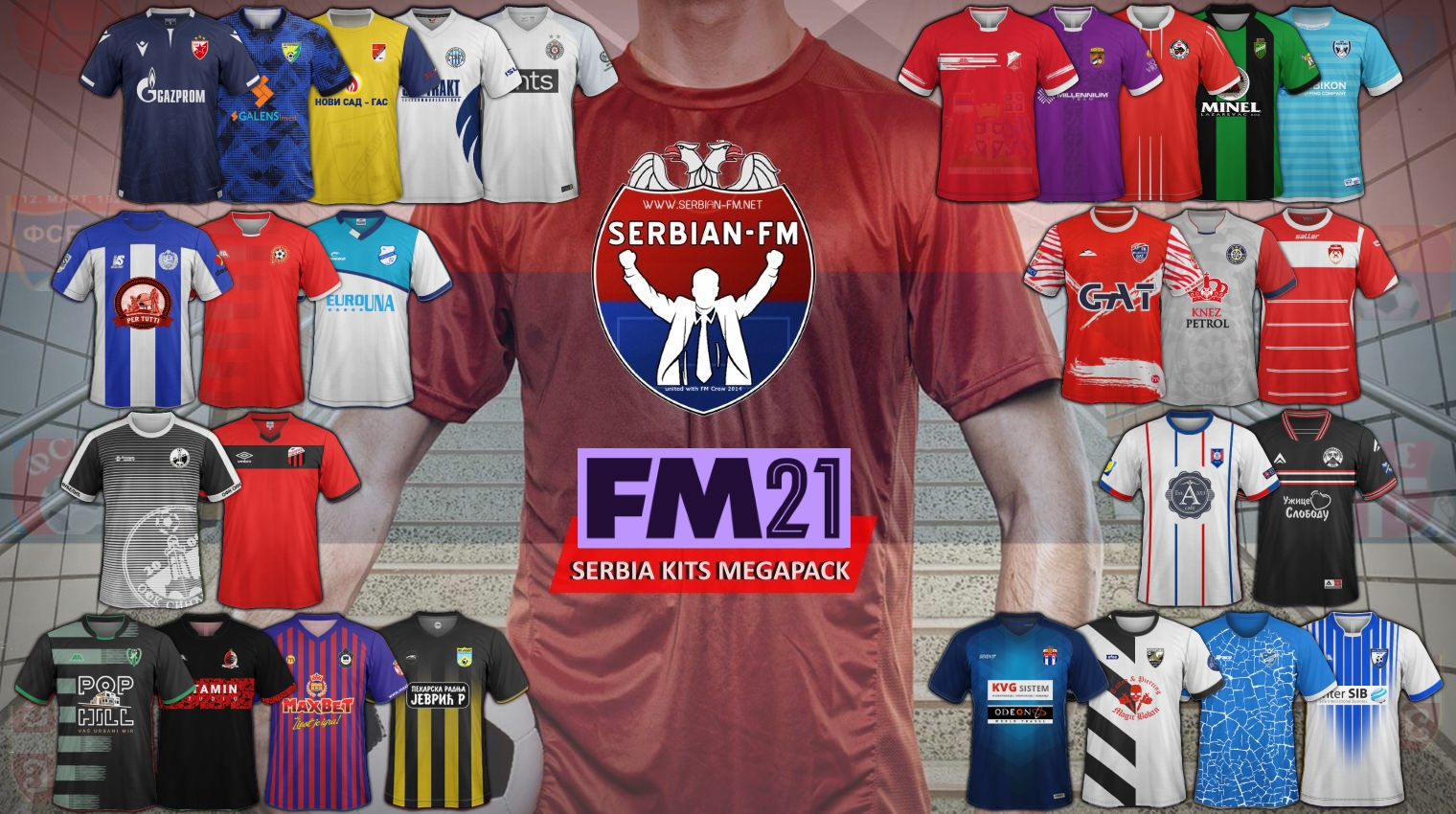 which one needs cutting?? 🤷‍♂️

Ahahahahaha,you've cut wrong one :face_with_tongue: just kidding mate...Thank you very much for great cut as always. 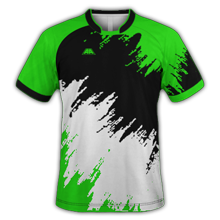 As of this morning, it should now be possible to upload optional sources like this one as a standalone image without any issues, including directly from an external URL, so please do this from now on. Posting sources as a comment will see them get lost, and defeat the purpose in having the current timeline format.

Already saw it and use it.As for my requests,doesn't matter if something alternative get lost,as long it's done.I'm prepared for that much more than making 2-3 requests for the same person.

I already cut the first picture and then I saw the alternatives. Let me know if my cut is ok, or if you prefer any of the other alternative images. @Baja

No worries mate,cut is more than great,so it's perfectly fine to me.Also,thank you very much for both previous cuts you've done to me :clapping_hands: @Ernesttico

10 years ago
5 hours ago
13,565
18 Nov 2020 16:11:09
This look like a just upsized current one,with all mistakes as current.There's an purple outline all the way,and quality is also not the greatest.Maybe this source could help. 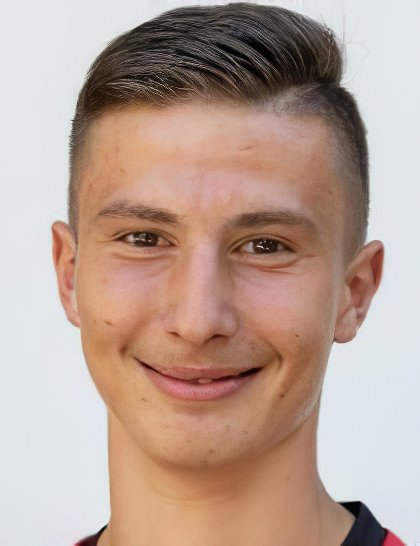 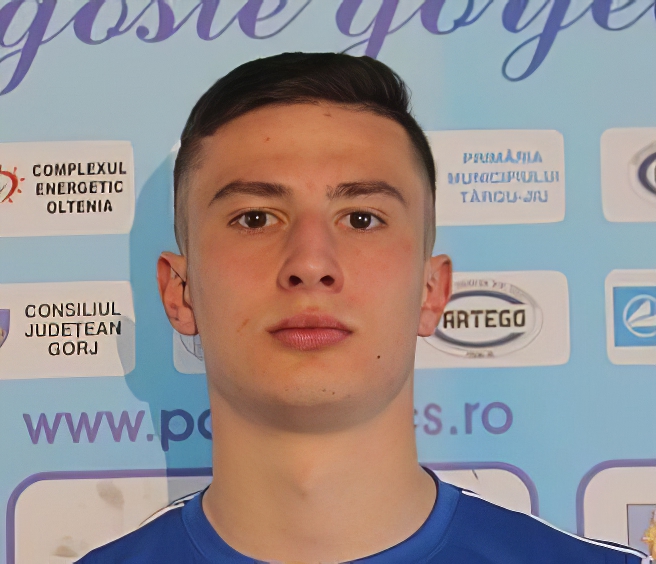 I've saved it for addition, but this can be uploaded in the submissions forum. It's only when a player doesn't have a UID that it should go in here 👍

That was not the reason for posting it here.Problem was that I couldn't upload it because he is 180x180,as I've asked here about that. 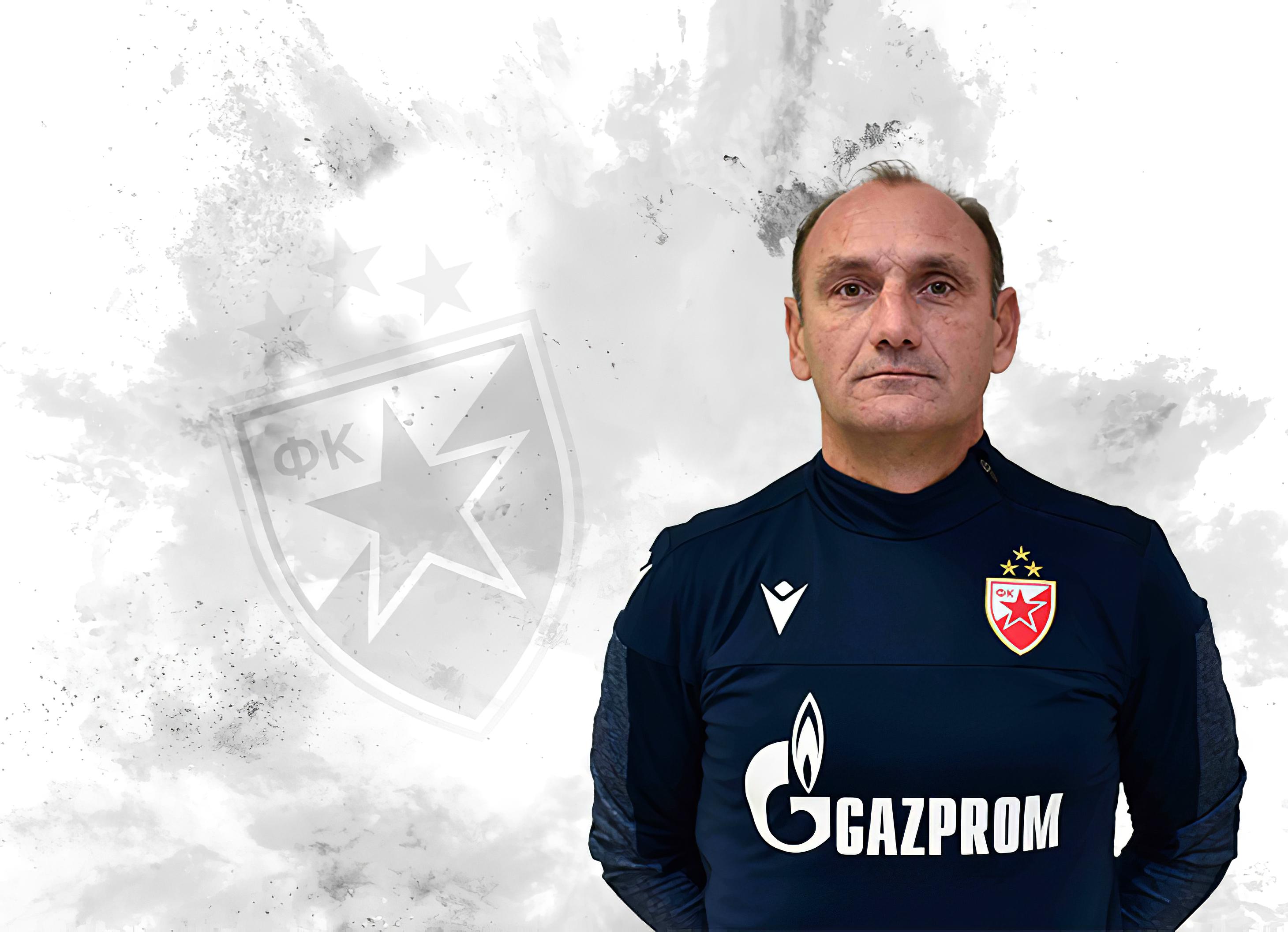 Sorry i don't understand what this means? You can't search for them??? Can you give an example ID/Name and where it is you're trying to search?

For example I've been searching for Milan Blagojevic .

No luck.
But after I searched for him with wrong name,he came out.

After click on him,I've got correct data,but it looks a bit messed up. 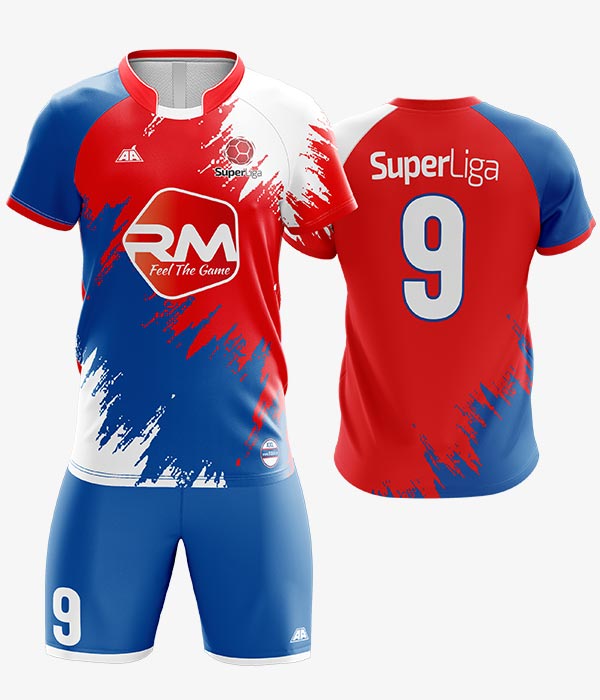 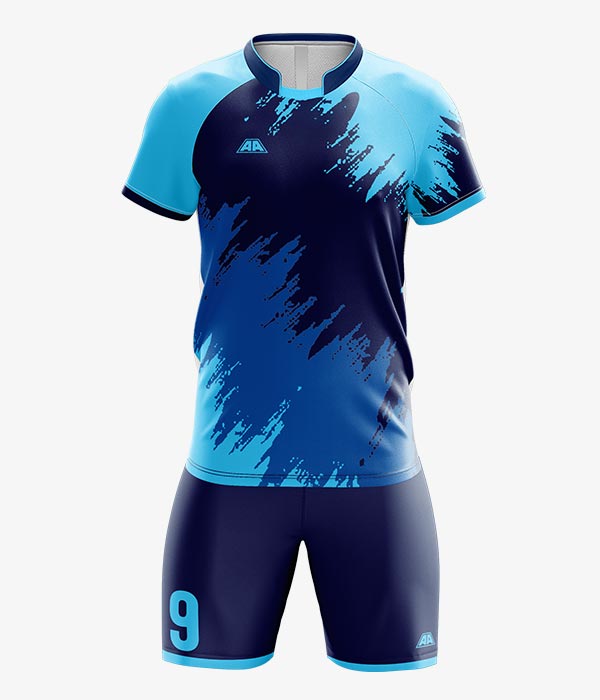 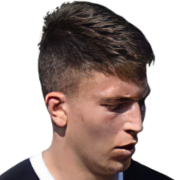 Yeah I don't think we can support that unfortunately. I assume it's a grey area that goes unnoticed, but going forward we can't be facilitating researchers breaking their NDAs by using data of the game thats not been released yet.

I can import the ones that have gone missing in the conversion to the new site, but next year any new game prep from people with early access will have to happen away from the site and only uploaded once the BETA is out.

No worries mate about that.I've been asked mons what to do with those,since we wasn't even sure that those UIDs will stay,but after seeing some other researchers posting them as requests,I've decided to do the same.Ofc I don't want and didn't want to cause any issues with that.

Have a small question? What happend with 180x180 cuts? As you know there's some number of images wich are simply way too small for 250x,and as that they look very poor,but some of them might look solid as 180x.Also we already have a large number of 180x cuts in MP so that size cuts shouldn't be an issue.

Also,I would like to ask,what FM db is connected with our db,since in the past there was few wrong names in official SI db,wich are corrected in meanwhile.Still I can't search for them,in our db,by new/corrected names.

@Razoor1860, do you not have anything without all his hair cut off? It's not worth cutting as it is, even though it's a good source, because how can we do his hair if we don't even have any of it to work with?

That's not Niklas Lobel,it's Djordje Mitrovic who is not in db. 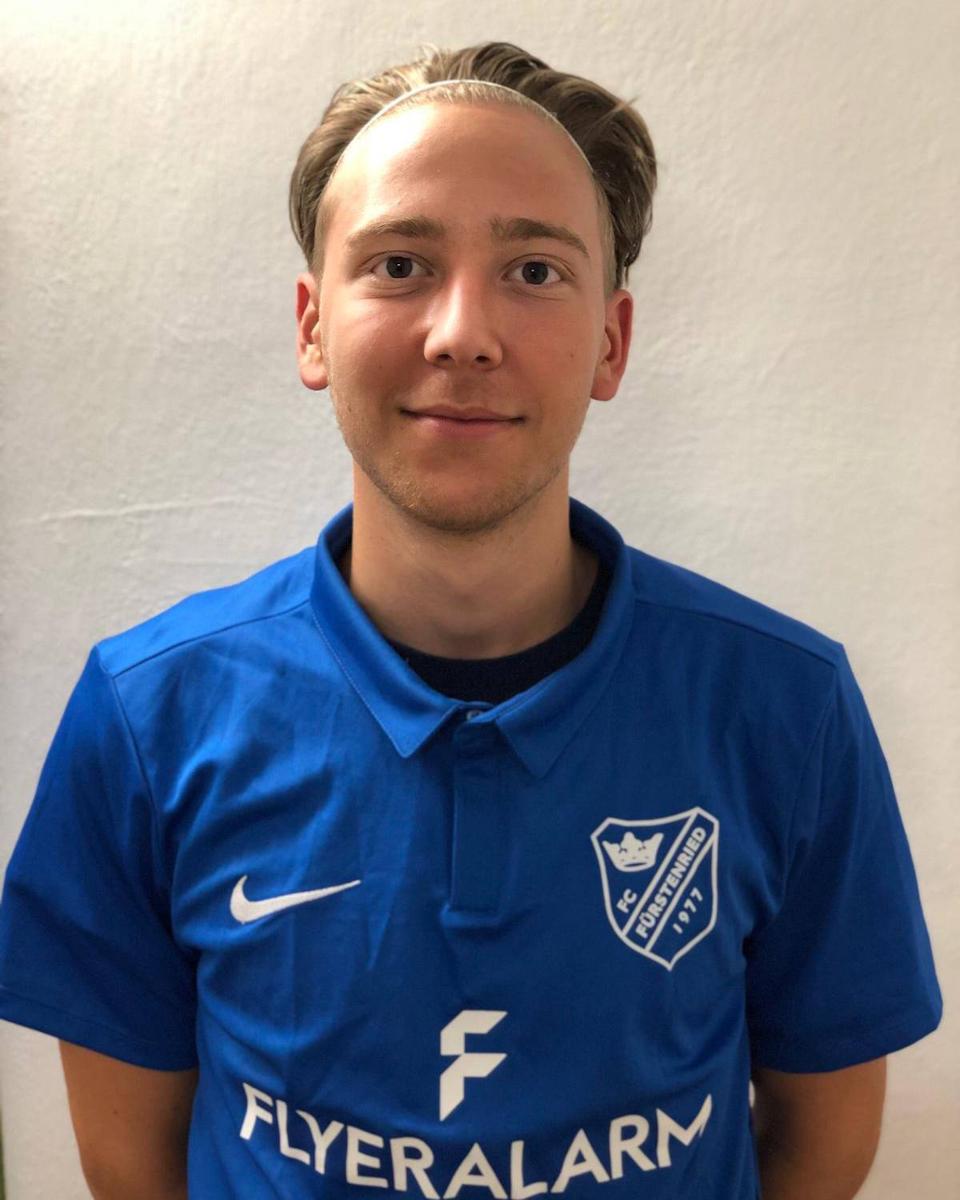 10 years ago
5 hours ago
13,565
15 Nov 2020 11:08:02
-Since we moved to the new site,some of my Serbian teampack requests went wrong.It seems that all images are automatically connected to the site database and all images with UIDs added for FM21 are exluded from those teampacks.Also,a big number of regular users/cutters are finding new cut out forum too complicated or confusing to handle.That's why I'm decided to make a simple thread for my packs.


-Be careful with uploading packs to the site,since maybe there's same problem with completed packs as with requested,and those new cuts with UIDs 20000etc might be lost.
-If anyone have a problem with this or think that I shouldn't do this,feel free to delete/close this thread.
-Also I would like to ask all users who are having problems with new site,to use this thread,and leave their comments in it.

Can you give us an example? 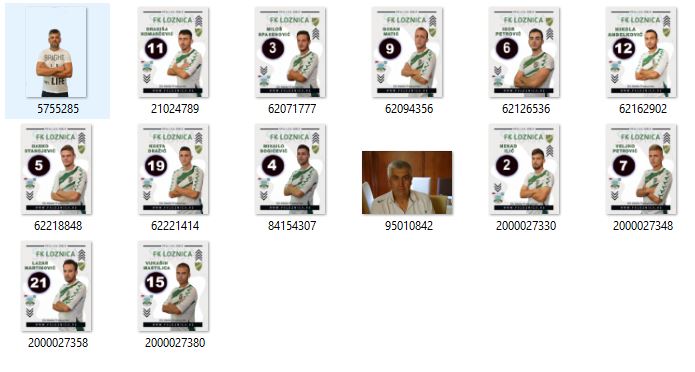 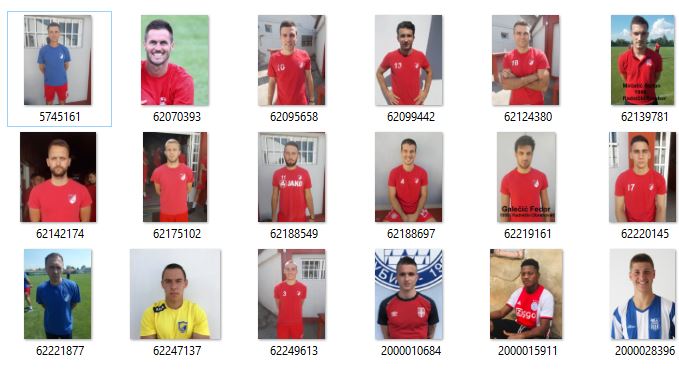 And here are those requests.
https://sortitoutsi.net/graphics/submissions/collection/4390

No those 20000... requested images,not even after full pack download.

10 years ago
5 hours ago
13,565
13 Nov 2020 17:04:15
One more major blow wich I've noticed right now...
After moving to the new site,teampack requests are completaly messed up.If you've had some FM21 players (new UIDs) in you're packs all of them are lost/gone/excluded from your teampack requests. 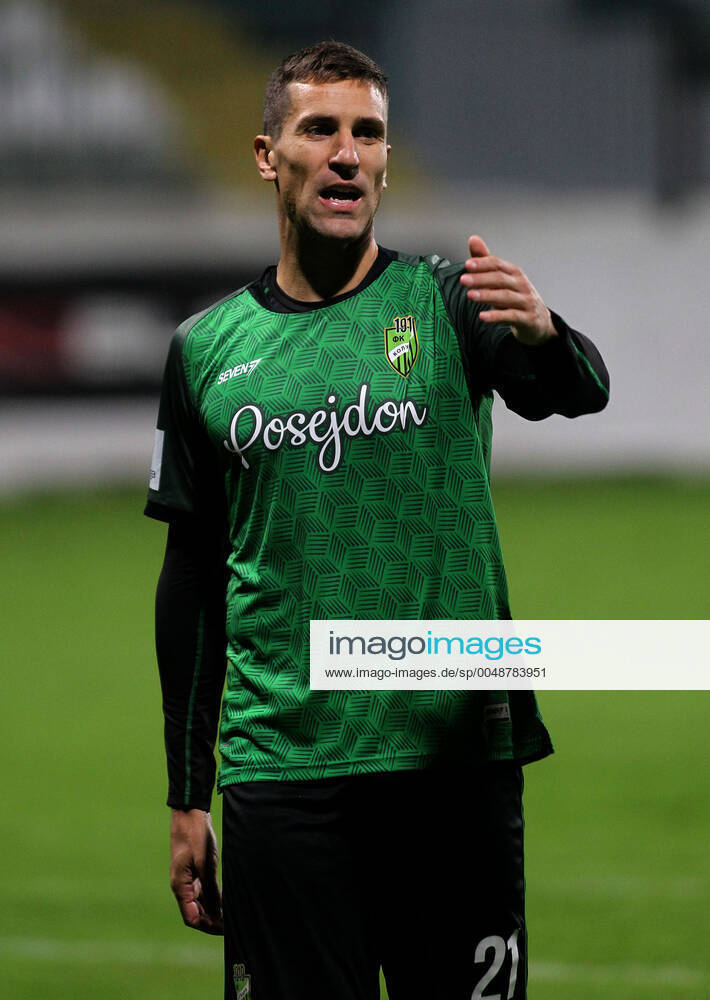 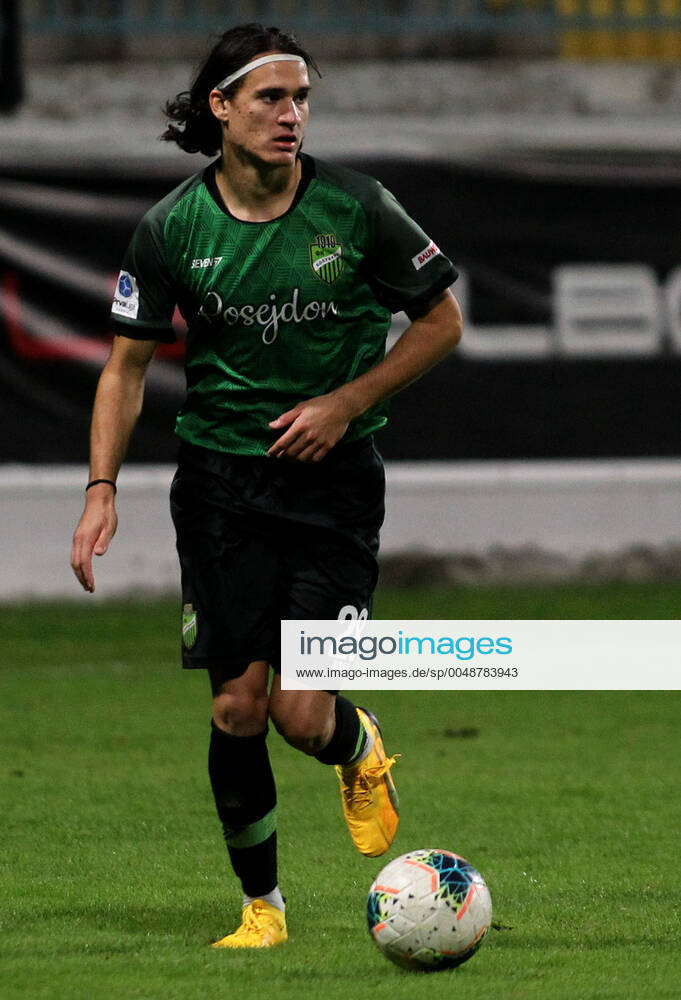 Ofc if there's same pattern in somewhere else (by some other model/kit maker) it will be enough.Collar,and shirt in general can be used by most new Nike models,as you can see,but the problem is pattern ...

I've played a bit with this one and succeed to finish kit. 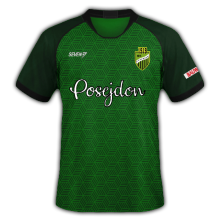 I'm not someone who is good with making templates,but I'm pretty sure someone can make full template from this main pattern I've made. 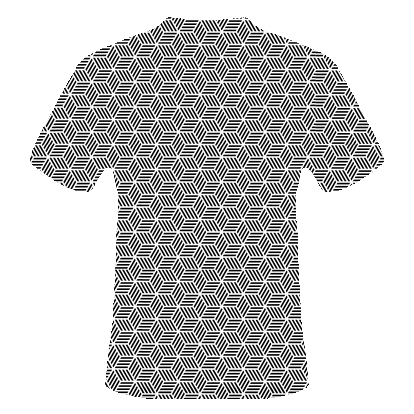 -Isn't that an exception, though? And is it really that hard to scroll down and click the next page button on the rare instances this happens?

-But what's wrong if the other 50 requests are equally as valid? Why should they arbitrarily excluded?

-Really?? I'm not sure I agree. There are plenty of other cutters who prefer to deal with individual requests, myself included. Besides, you can still find uploaded packs here if you're so inclined, and even more easily once Footygamer manages to change the current layout to better describe which is a game-ready pack and which is a source pack (i.e. completed or requested packs)

-Again, this can be achieved quite easily using the current system. But I understand this is not currently possible with the present request limit.
Aren't they all sources anyway? Why should one not be able to request a lower-league mixpack, for instance?

- I really can't understand why you're so resistant to this - it's so, so simple .

-It is for today,it could be MemphisDepay two days ago,and someone else will be tomorrow or next day,and what then??? And it's not like I'm the only one who thinks like that.

-It's not fair that to someone can make 50 requests and someone just make 2.And after that the person who made just two have to wait for months to his request to be done,because of those 50 in front.Like I told you last night,I can make a 2316513115 requests at this moment,missing or improvements,but would that be fair to the others.Ofc it won't.

-Yes,it's better then it was on the start,but again you need to scroll down all the way to find what you want.And at the end it's not clear what's done and what is not done.

On this page,you have 4 of my requests.Next to every one of them is "completed",most of the people who would take a look on that would think it's done,even just Kolubara is completed pack.

Also,when I click on my submissions I can't filter just teampacks wich are waiting to be done.

-Yes they are but I still think it's pretty much obvious what is teampack and what is mixpack,there's a difference.To be honest I don't even have much against mixpacks from random users,even I think it would be much easier to mods and cutters without mixpacks requests.If 20 random lower league images is not enough in one moment,I don't know what it is.

-I might resist as much as I want,but if I want to be here I have to accept it.It's perfectly clear to me.We'll have to get used to it.You have an explanation for everything,it's simple for you,and I respect that,but for some of us it's not.I have a right not to understand,not to like,not to support something/be against it.It's nothing disrespectful or personal,anything like that,I do like the look,but I finding myself very hard to addapt to most of the things.That's my personal impression.I left most of the sites after drastic changes,starting from FB timeline etc....but I'm still here,and really keep trying to addapt so.At this point I'm feeling like a biggest none fan of it.There's one ridle on my language wich is perfect to all this,but it's hard to translate. "Don't be afraid of dog who is barking,be afraid of those who are silent." 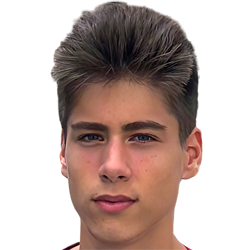 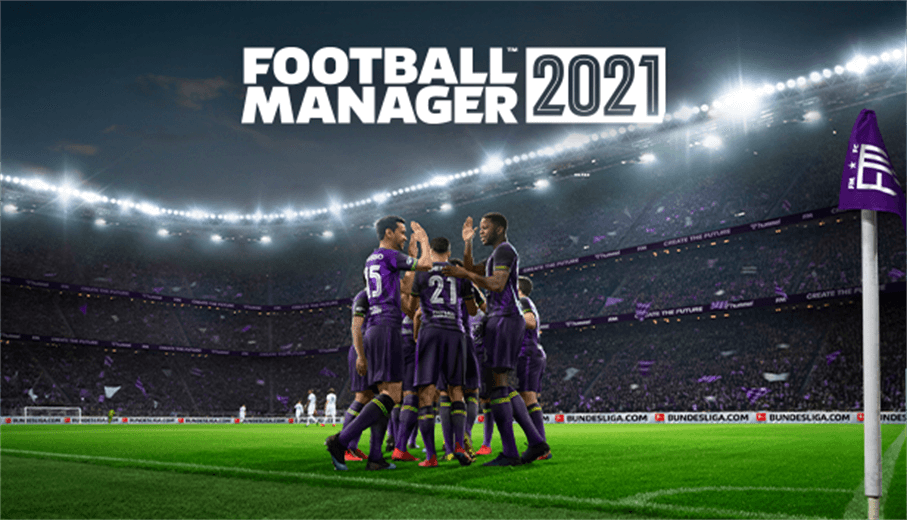