1 minute ago
fasionels commented on: diablo 424 wide - gegenpress - many goals

1 hour ago
Ernesttico commented on: Facepacks Release thread - NO REQUESTS

1 hour ago
maestrokiwi commented on: [FM20] Custom Start Date 2 hours ago
A new version of our data update was released with 183639 changes from 677 contributors.

2 hours ago
andr3 commented on: Facepacks Release thread - NO REQUESTS

3 hours ago
Whydack( ͡° ͜ʖ ͡°) commented on: SS Official Kits Thread 4 hours ago
A new version of our data update was released with 183517 changes from 677 contributors.

4 hours ago
Parker26 commented on: Facepacks Release thread - NO REQUESTS

5 hours ago
Load FM! commented on: FM20 - Climbing With Cliftonville

6 hours ago
R Charlston commented on: SS Official Kits Thread 6 hours ago
A new version of our data update was released with 183508 changes from 677 contributors.
sortitoutsi
FM2021 ($44.82) 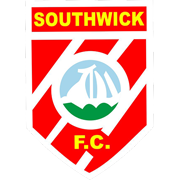 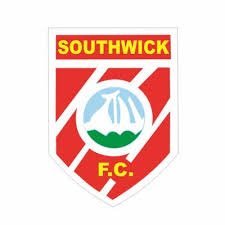 Could this be made into a game quality logo please 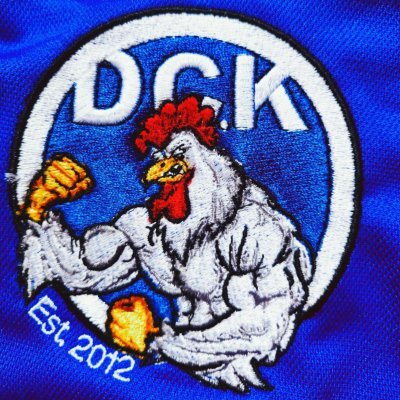 thanks to WhiteH for this logo.

there you go.. i know you cant see white logo but you see arrow ok. Also need these as a in game logo, thanks

Can someone clean this up please, need the background removed and logo straightened up in a round white badge 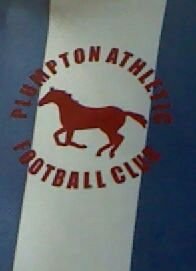 Could someone please try and make this a real logo please

Hey, hope you like them. I've done two away kits - one with the original badge and one with a red badge to fit the kit a little better Can someone make this into a ingame logo please

How are you finding the database? I was surprised Liverpool went down and Manchester United struggled on my one
Dan BHTFC 01-07-13 - 21:18

How are you finding the database? I was surprised Liverpool went down and Manchester United struggled on my one
Dan BHTFC 01-07-13 - 21:17

How are you finding the database? I was surprised Liverpool went down and Manchester United struggled on my one
Dan BHTFC 30-06-13 - 23:50

Where was Liverpool relegated to? That is the lowest league on the game ?

We led the table for most of the season but had a run of 7 straight defeats for no reason! At the end of the season I had this in my inbox, I expect all the clubs have similar groundsharing issues next season so that will help with club values

So the big news was Liverpool who were relegated from the Blue Square North and QPR who really struggled in the South. Reputation wise it's surprising, as is the estimated club values, just 1 season has made a massive difference
Dan BHTFC 27-06-13 - 23:40

great idea please can I have ink to the database thanks

Still not much of a change, next update will be at the end of January 2013

In October, Norwich United have had a takeover rumour from a tycoon, this will be interesting to see if it does happen whether they spend money on transfers and their reputation rises.
Dan BHTFC 21-06-13 - 18:20

Another month has passed, I'm the only club who really spent money, not a lot but it will be interesting when reputations increase next season.

In the Conference North, Manchester United are struggling, it's interesting to see what happens in Janury
Dan BHTFC 21-06-13 - 16:25

Every team in the newly former Premier League were given £20,000,000 in their bank account, St. Neots, Truro, Whitby, Whitley Bay and Wootton Bassett were given an extra £20,000,000. Along with this, their reputation has increased.

Godalming, Guernsey, Ipswich Wanderers, Marine and Merthyr have had their Youth facilities upgraded.

5 of the new Premier League clubs were given World Class players, this is to see if it would affect their buying process. Newcastle Benfield were given Andy Carroll, Newport (IoW) got Theo Walcott, Wayne Rooney joined Norwich United, Peacehaven & Telscombe had Gareth Bale and Scarborough Athletic had Eden Hazard. All players were on 5 year contracts with a wage of £5,000 a week.

Still early days in all the leagues, it will show more in January/February if teams are struggling
Dan BHTFC 21-06-13 - 14:38

Today the Football Association announced radical plans to change English football. Sources say that the members of the F.A have gone mad, others say it will help the game, here are the details:

Places in the Barclays Premier League were done by ballot, any team below the Blue Square Bet North and South could apply, after making the draw, the F,A announced the new line up for the top division of English football:


For me it will be interesting to see how the former Premier League teams do without the TV and Sposorship money that being in the top division brings. I am manager of Premier League side Burgess Hill Town, I will be doing monthly updates on all the divisions and keeping an eye on any major transfers.
Dan BHTFC 09-02-13 - 04:49

Np pal, I've got to say that's the oddest request yet

Couple of small changes, where the dots are that split the badge can you put footballs there? Also could you do a green and black striped background behind the pint and then put 2012 in gold?
Dan BHTFC 07-02-13 - 19:24

I'm kinda hesitant in even attempting this, but anyways... can you post the astana logo, i don't know which one your'e talking about...
i'll try my best...

If you can do it with that head shot then great, if not this will be ok: 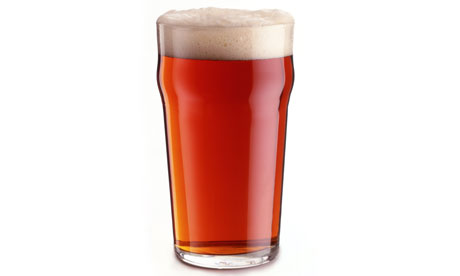 We have a motto as well, "BIBO GRATIA IMBIBO"

Strange request, it's for my fantasy team, AFC Dotty Warboys

I'm not too bothered on badge design but I do like the old Lokomotiv Astana logo style but it has to incorporate this picture of Mrs Warboys head:

Colours are green, black and with a hint of gold and formed in 2012.

Many thanks in advance
FM2021 SALE