t was to prove to be my last game in charge of Preston...[/justify]

Sacked or did you leave via "mutual consent". 😉

It seemed you were doing a decent job with Preston in the Premier League although I haven't been about for like a month so I don't know whether that was your first Premier League season w/ North End or not but either way, it's interesting to see who you end up managing next,

But I am glad this career won't be petering out any time soon as it's been one epic career from the start, managing in such random Nations and I'm definitely looking forward to the next few updates and I'll try not to comment on this career once every six months. 😀

Is it a code through the email or do we just have steam auto download?

Whenever the game is preordered, you should get a code in the email, which can activate the game once it's been released.

It's a game you know

Dude, don't ruin the guys hopes and dreams to have DNZY be his manager. 😀

If I get the game from this site will I be able to access the Beta as soon as it is released?

Yes. If you preorder the game then you'll get the BETA which should hopefully be dropping today at some point.

I've been thinking Rangers for the BETA and then when the full release is out, probably Larne but guarantee this will change whenever I get bored/sacked. 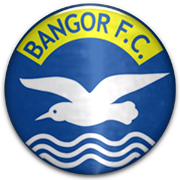 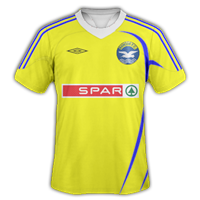 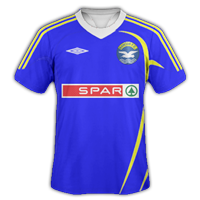 Following a long hiatus from the careers section for Football Manager 2020 as I got the sack from National League side Notts County quite early on, I have decided to return and manage my local club Bangor who play in the Premier Intermediate League, the third tier of Northern Irish football

At the end of the 2016/17 season and following a 2-0 home loss to Sport & Leisure Swifts, Bangor were relegated out of the Irish League for the first time in the clubs long history, the club were in turmoil on and off the pitch and changes needed to be made.

The club were accepted in the Ballymena & Provinical Intermediate League Premier Division for the 17/18 season and after a slow start which saw the club win-less after the first two games, the club finished in second place, just behind Glebe Rangers.

However last season was one to remember, not only was it the clubs centuary season but the club romped to the Ballymena Premier title, winning 25 of their 26 league games, only dropping points in a 0-0 home draw to Ballymoney United. A 3-1 win away to St. James' Swifts saw the club secure their first ever league title in the 100 year history and a return to the Irish League,

And now, I'm the one who has been appointed to take them to the next level . . . 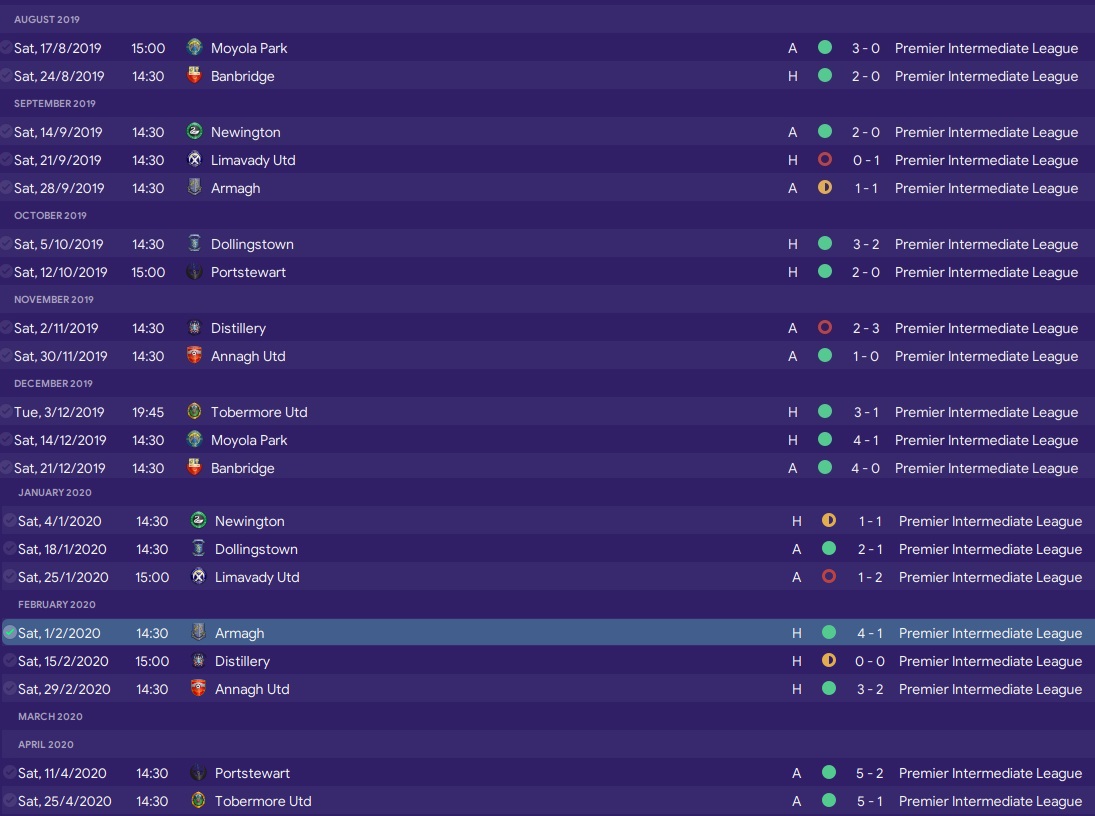 The league campaign turned out to be a massive success, losing just three league games all season and two of them against Limavady who proved to be a real thorn in my side but we did start the season with three consecutive wins as Moyola Park, Banbridge Town and Newington were all dispatched without conceding a goal before that frustrating loss at home to North West outfit Limavady and then a score draw away to Armagh made it two league games without a win and I knew we needed to bounce back and quickly if the club wanted to launch a serious promotion bid.

Indeed we did bounce back in spectacular fashion, losing just two of our remaining fifteen Premier Intermediate League games scoring five goals in our last two away games against Portstewart and Tobermore respectively. 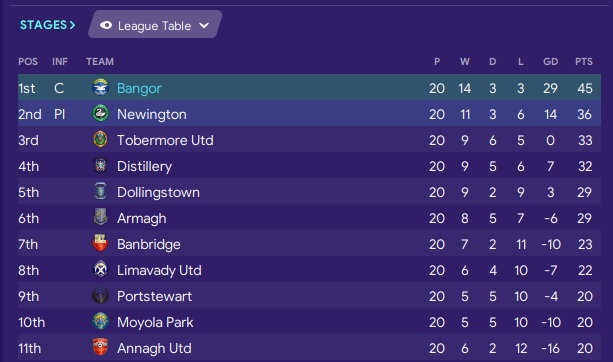 We won the Premier Intermediate League title so it's not only back to back league titles but it's also back to back promotions as the club prepares for life in the Championship next season. We ended up winning the league by a massive 9 points as Newington secured a playoff spot following their 5-2 final day success at Annagh United as the latter finish bottom but don't get relegated into the "abyss" as following Lurgan Celtic collapse at the time, relegation couldn't happen.

Our run in this seasons League Cup ended in the third round despite taking Premiership side Coleraine all the way to a penalty shootout at home. The competition for ourselves started with a 3-1 success away to league rivals Newington before beating then early Championship strugglers Portadown 1-0 at home before our exit at the hands of the Bannsiders,

One of the two domestic competitions the board didn't seem fussed on but I was determined to win Bangor's first Steel & Sons Cup since 2011 and win it we did. The run started with a 6-0 win at Spiers Park against Magherafelt Sky Blues before three consecutive 2-1 success in rounds three, four and the quarter finals against Newington, Moyola Park and Bourneview. Ards Rangers were edged out in the semi final stage, securing a 3-2 success at Drome Park before beating established Amateur League outfit Crumlin Star 2-0 in the final on Christmas Day.

The Intermediate Cup was the other competition the board weren't fussed on and a quarter final exit at the hands of Lisburn Distillery was frustrating nonetheless. The run to the last eight started at the end of October with a 3-0 win at Islandmagee and then Silverwood were dispatched by the same scoreline at home in round two. A 3-1 win at home to Kilmore happened in the third round and that was followed by a 4-0 win at Ballymena Premier side Chimney Corner in which we had to score four second half goals. Distillery ended our run but c'est le vie.

We exceeded expectations in the Irish Cup as the club reached the last eight of the prestigious competition, losing 2-0 at home to Premiership giants Linfield - before that though in the previous three rounds we progressed without conceding a single goal which I was pleased with. In rounds four and five Championship outfits Knockbreda and Dundela were disposed off, 1-0 after extra time and then 3-0 respectively before the side secured their first and only success against Limavady this season before the Premiership side dumped us out.

Using both Harmannus van der Bergh and Jonathan Mathieson this season proved to be a master stroke as they scored 36 goals this season between them and that's scary considering they're both very young and they were in the reserve side when I took charge, along with Ronnie Coulter who had a decent campaign but not as good as the two first mentioned,

Getting Dylan Stewart on loan from Portadown came in handy as well and it's a signing I'll be trying to make permanent in the summer if he's interested in talking to me. Signed both Jude Ballard and Dale McCreery in the summer as the club didn't have a single left back on the books, the latter not making a single appearance for the club.

Jack Hedge came through my youth intake in the first season, hence just the two substitute appearances and Gary Lavery also signed late into the season and that's the reason he's only made the four appearances but looks like he could do a job next season in the second tier.

Changes of course need to be made, but I'll be taking my time deciding who joins the club but the key is to get both van der Bergh and Mathieson onto proper contracts if they're interested.

You've been steamrolling the lower leagues as I supposed to be expected with the potential money you have been throwing about. But, I love the fact that you've drawn one game in the first four seasons with RB London. KIU mate.

14 years ago
1 week ago
13,723
15 Aug 2020 09:47:31
Can't believe how much this has progressed since I last decided to log onto Susie @HockeyBhoy as I'm pretty sure last time I checked on this career you were at Finnish side Ilves although I could be wrong.

14 years ago
1 week ago
13,723
01 Apr 2020 16:57:51
Feel like I haven't commented on here in ages (suppose as I've not logged on for a bit) but good to see you're still going strong with this @Dan and wish I could find motivation to start a career. Quick work with Shakhtar and good luck with Liverpool.

Would love to join the challenge

You can join anytime you like. You just can't do the first two challenges. 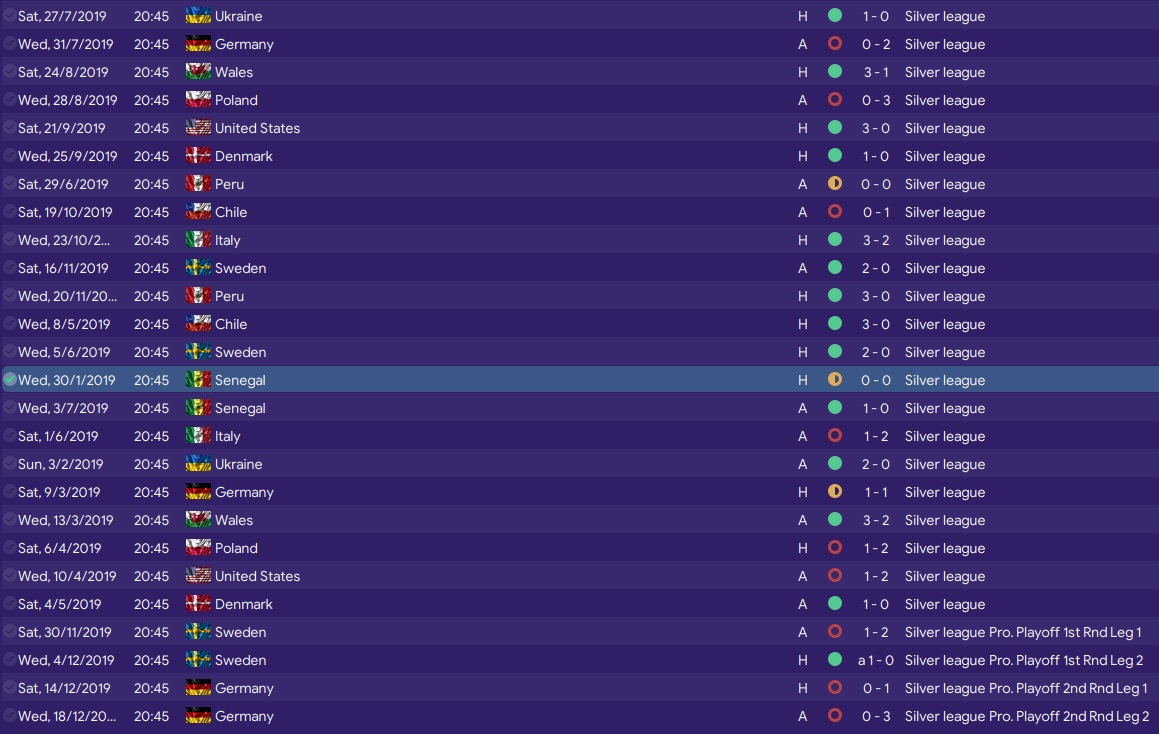 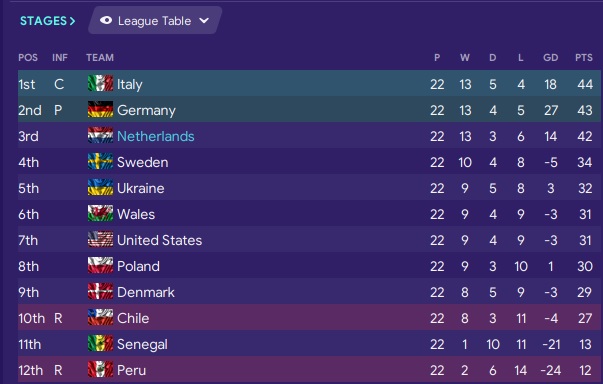 Just the 50 points due to our third placed finish in the Silver League.

Who is @Dan though? A prick.

Well done on getting third place from that disastrous Champions League group but it's such a shame that Atalanta ended the European run.