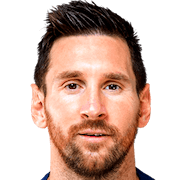 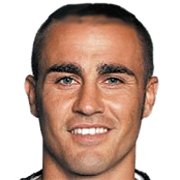 Wasn't sure where to post this, thought here rather than improvement thread as I'm not supplying a new pic.

Massimiliano Catini UID: 43110379 has a lot of background noise in his cutout.

Can't see any snow or noise at all tbh

8 years ago
1 week ago
21
Premium
10 Jun 2014 16:41:34
i know usually cutters cut the teams participating in world cups / euros using the photos provided on fifa.com just wondered if any has been made yet?

i know usually cutters cut the teams participating in world cups / euros using the photos provided on fifa.com just wondered if any has been made yet?

Some teams have been requested in the teampack request thread already.

Why not help and collect some of the rest yourself?

Do you have the latest update pack? As the one added in 6.07 seems quite good

Can't see any snow or noise at all tbh

very strange mons, i do have 6.07 and he looks fine in the megapack folder but check him out against the FM dark skin? or is it just my game? In short, the forthcoming update will include a replacement image And if there were other ways I could improve on it. Those long curly hairstyles are always problematic.

I also usually try to cut faces near the jawline but with this cut that would mean having the hair be cut off on the sides of the image.

12 years ago
2 months ago
264
13 Jun 2014 14:57:00
I use a Plug-in for Paint.net called "Grid Warp", but I'm sure there must be something simular available for Photoshop. This basically lets you drag sections of pixels around which comes in handy for players with simular haircuts.

The image on the left is the original image and how you would have to crop it to fit his hair in, while the image on the right is after using the Grid Warp tool on it.

12 years ago
2 years ago
56
13 Jun 2014 15:04:32
Awesome! I already use Paint.Net to open my images and play around with brightness/contrast, sharpness etc. before making the square crop and bringing it to Photoshop, so using this plug-in will do just fine.

12 years ago
2 years ago
56
13 Jun 2014 15:43:22
I didn't feel like spending another half hour to recut and recolor the image so I decided to take my already-finished cut and apply the Grid Warp tool. To much rejoice, it works just as well with an already cut picture! Though I would recommend using the tool before beginning your cut, this shows it can work with already-completed cuts in the database.

Also the tool is really easy to use! Highly recommend.

Where can I find the latest avatar pics for which my profile pic is one?

it is a prejudices

Where can I find the latest avatar pics for which my profile pic is one?

As far as I know, you upload your own avatar pic

it is a prejudices

What a load of rubbish.

First of all, this is the facepack release thread, so it makes sense for them to be in here since they are released facepacks. Is it really so hard to go back 2, 3 or 4 pages to find the packs you want? Most of the cuts will be added to 6.08 anyway. Besides, if the World Cup cuts are in one thread, then why not the packs from Serie A, La Liga, Premier League etc?

Secondly, are you aware that you can find the individual packs uploaded to our servers by going to this page, scrolling down and clicking Individual Packs? Guess you weren't.

Thirdly, a prejudice, according to Wikipedia, is:

Prejudice is prejudgment, or forming an opinion before becoming aware of the relevant facts of a case. The word is often used to refer to preconceived, usually unfavorable, judgments toward people or a person because of gender, political opinion, social class, age, disability, religion, sexuality, race/ethnicity, language, nationality or other personal characteristics. In this case, it refers to a positive or negative evaluation of another person based on their perceived group membership. Prejudice can also refer to unfounded beliefs and may include "any unreasonable attitude that is unusually resistant to rational influence". Gordon Allport defined prejudice as a "feeling, favorable or unfavorable, toward a person or thing, prior to, or not based on, actual experience".

I've bolded the bits which, ironically, seem to indicate you are being prejudicial. I appreciate English isn't your first language, but I'd appreciate if you didn't come in here and accuse anyone of attitudes or approaches which you don't even seem to know what they mean.

Finally, I tremendously appreciate the fact that, as a premium member, you are paying to get a service, and I'm grateful for that, but do keep in mind that the cutters and moderators of this forum all provide their time and work free of charge, for the benefit of the FM community. I, for one, don't like folk coming in here only to moan and grumble because the free service they're getting isn't being provided when and how they want it to be.

16 years ago
10 minutes ago
1,409
Premium
21 Jun 2014 12:04:46
funny every time we come with some constructive critisiss u always flick sideways ¨
AND YES MONS u have to look tree places then I wont have wrote it whould I?
who the hell do u think u are ?
Im been a member here seens the start of the site so show some fk RESPECT!
u talk to me like im a fucking noobie
im a fuckin PAYING MEMBER!
and thx for pointing out my english isnt the best FFS

funny every time we come with some constructive critisiss u always flick sideways ¨
AND YES MONS u have to look tree places then I wont have wrote it whould I?
who the hell do u think u are ?
Im been a member here seens the start of the site so show some fk RESPECT!
u talk to me like im a fucking noobie
im a fuckin PAYING MEMBER!
and thx for pointing out my english isnt the best FFS

I don't consider what you posted in your original post constructive criticism and I've no idea what flicking sideways means.

So you're complaining that a free pack is available in 3 separate places? And that's a bad thing? I'm not sure what you're protesting about

I'm just a moderator and you're just a premium member - I don't think I'm overstepping the mark in any way or shape whatsoever. You accused us of being prejudicial (for not making some free facepacks available in a manner which you are demanding - God only knows what's prejudicial about that), and I rebutted as to why I think you're wrong. I replied to your original post quite civilly, I thought - but I can't say the same about your reply, which was disproportionate and frankly offensive.

Just because you're a paying member doesn't give you the right or freedom to insult us or swear at us, you know. I've been here as long as you have (OK, two weeks less!) and the length of time you've been here didn't affect neither my original reply nor this one, and if anything it makes your behaviour seem more childish and petulant.

If there's anybody not showing respect here, it's you.

You seem like a very angry person, calm down, yeah?

I'm moving this conversation to the any other matters thread so that this thread is only kept for facepack releases and not this absolute rubbish.

Apologies...I'm referring to the male/female pic you see when a player or staff member have no facepack pic

Are you referring to this file?

Some people get all het up about nothing, bafflingly.

Is there a method?

Is there a method? 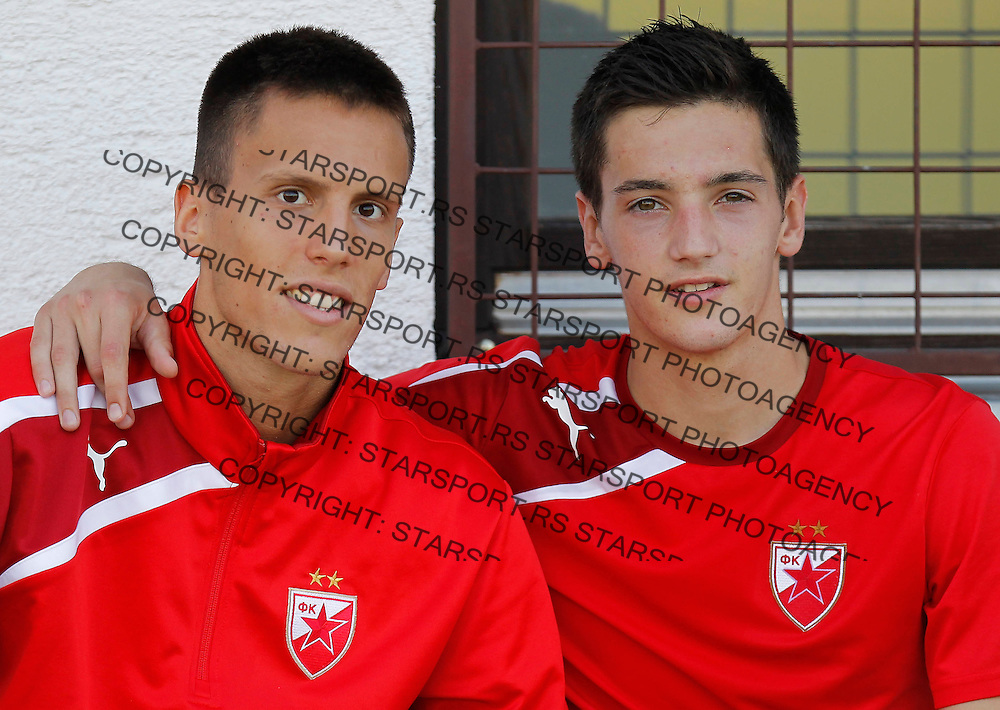