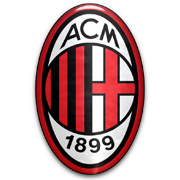 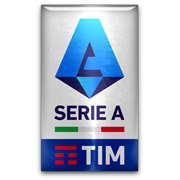 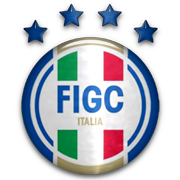 5 years ago
1 month ago
3
23 Nov 2020 17:46:43
I have recently been on a bit of a journey in terms of my footballing fandom. I started a podcast series in which me and a few mates talked about some of our favourite football seasons over the last 30 years. We mostly concentrated on the Premier League, but we ventured out to what I was told was the greatest Milan team ever, which covered a period from the late 80s to the mid 1990s. 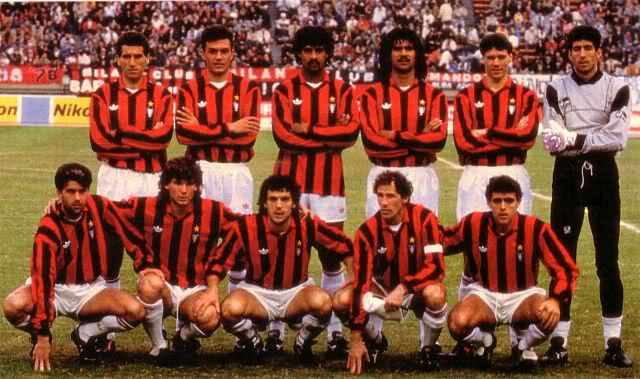 This was a team that was built on one of the most solid defences in Italy, at a time when Italian defenders were considered the best in the world. The reintroduction of foreign players into Italian football in the mid 80s saw Silvio Berlusconi, the club owner, fork out for Marco van Basten and Ruud Gullit in 1987. A year later, after Milan's Dutch imports had won Holland the 1988 European Championship, they added compatriot Frank Rijkaard, and Milan dominated both domestically and in Europe. At times they were incredibly tough to break down. At others, they were simply majestic going forward.

The challenge here, therefore, is threefold. One; to restore AC Milan to the top table of both Italian and European football. Two; to be the gold standard in defending by developing a tactical approach and a roster of defenders to shut out the very best in the game. And thirdly, to unearth some attacking talent to emulate the great Dutch trio of the late 80s and play some beautiful attacking football.

A lot has changed in the last 30 years to make this a huge - perhaps impossible - challenge. Italy is not the destination for the world's absolute best at the moment, and Juventus' grip on the top of the game is a huge hurdle in itself. Coronavirus has seen the landscape in terms of football finances change greatly. Can we attract the players? Can we develop our own and keep them without losing them to the European top dogs? Are the defenders out there to continue the legacy of Baresi, Maldini et al? This will need careful financial management, a keen eye for talent, and commitment to playing a certain way that the current board may not have the patience for perfecting.

So, what have we inherited?

Italian football is not in its healthiest state. In the early 90s, Serie A was the destination league, it was where all the best players came to play. From Maradona to van Basten, Baggio to Gascoigne; the biggest compliment a player could receive was an invitation to play in Serie A. AC Milan were at the top of that pyramid until the mid 90s, and again in the mid 2000s.

Match-fixing scandals and financial problems have blighted Serie A over the years, and as leagues such as the Bundesliga and the Premier League in England have flourished, Italy’s status as the destination league has diminished. There are some clubs facing financial turmoil; others have simply scaled back as the pull Serie A once had has dried up. So considering over the years this famous club has been the home of Baresi, Maldini, van Basten, Gullit, Boban, Desailly, Shevchenko and Kaka – who makes up the current crop?

There’s some obvious stars here. In goal, the youngster Gianluigi Donnarumma is already established as one of the world’s greatest keepers, and in years gone by would have been a banker to be in goal for Milan for his entire career. These days? You can’t be so sure, especially as his is the first name on the list of players whose contract will expire at the end of the 20/21 season. Arguably, the biggest signing this club will make this summer will be securing Donnarumma to a long term deal – or do we cash in? Elsewhere, the great Zlatan, aged 38, is the club’s main goal threat, but outside him there do not appear to be many strikers with the credentials to put the great man out to pasture.

The financial situation doesn’t exactly light a fire either; a transfer kitty of around £15 million is all we’ve got to reshape the squad this year. Do we take a hacksaw to the current squad and look to improve the quality straightaway, or do we give this squad a chance to make their claim before searching for the quality needed to restore Milan to their rightful place among Europe’s elite? The squad is not good enough to achieve what we want to achieve, so there’s no time or room for sentiment; we’re going to see what we can get, and no-one is off the table.

We’re hamstrung by regulations over non-EU players; the very first message in my inbox tells me we can sign just one non-EU player this season; two if we make space by selling a non-EU player. The initial plan of sending scouts to Brazil and Argentina is already up in smoke. Clearly, there’s lots to learn about managing in a new country.

The board have been pretty clear in their desire to acquire young blood, both for the future and the present. Our approach for now has to be scouring Europe for bargains, bringing them in and developing them. Some may make the first team, some may supplement the transfer budget. The board also want to see an improvement in reputation; they want to be seen as the biggest club in Italy, and soon. To do that, we may need to look at bringing in a couple of big names with structured deals to make the most of the meagre transfer budget.

Perhaps even more important than getting the playing squad right this summer will be the assembly of the backroom staff.
Scouting will be crucial in digging up the talent needed to get back into the Champions League, reverse Inter’s bragging rights in Milan and ultimately knock Juve off their perch. Coaches with the ability and experience to unlock the potential in our youth system and our new recruits will have to make up the shortfall in transfer budget; we can’t afford the finished article anywhere, so we’ll have to manufacture it ourselves. We will need to be smart in developing players; get their training right, get their conditioning right, get their exposure to first team football right.

One thing’s for sure; we’ve got our work cut out this summer. Hopefully the name of AC Milan will still count for something; there’s precious little else to attract the world elite to the San Siro right now.

NEXT: Pre-season and transfers