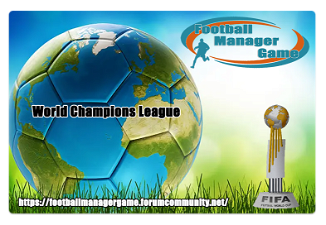 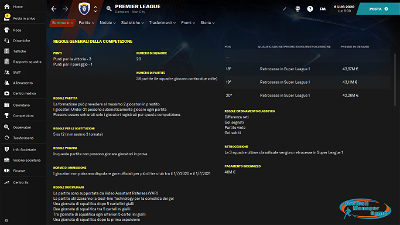 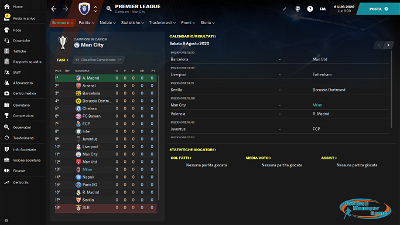 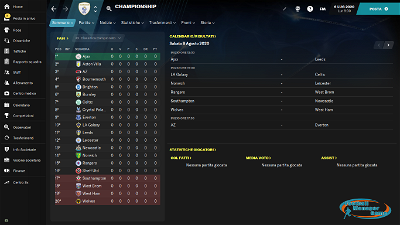 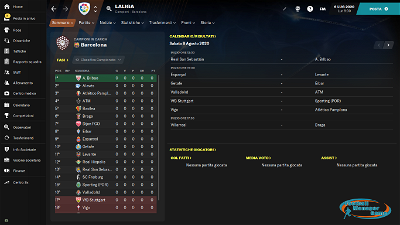 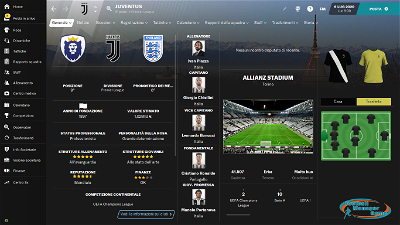 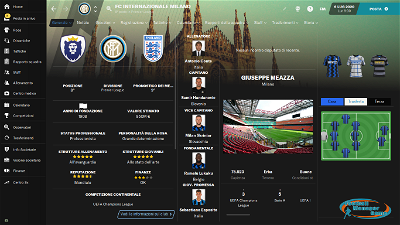 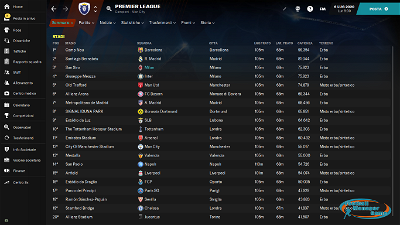 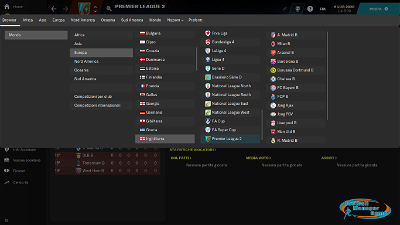 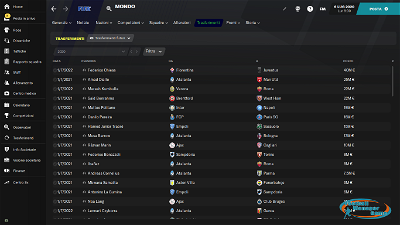 The World Champions League is a "Super League" that replaces the original leagues by inserting them into the league in England, with a customized league structure in which 908 clubs from around the world play together.

This League features high quality custom leagues, cups, rules, prizes and graphics. Over 600 top clubs from around the world are included, plus all 160 playable clubs from England. All clubs compete in a customized UEFA Champions / Europa League; and all teams have a B team and a U19 team.

Features:
908 clubs. (80 new clubs)
70 countries.
6 level leagues.
368 awards.
over 55,000 database changes.
Completely new league structure with leagues and regional groups.
Over 600 best clubs in the world are included.
All 160+ playable clubs from England are included.
All clubs play in England.
No Brexit and no work permits.
No changes to predefined international competitions.
All clubs keep their "home country", so the young people will come from their home country.
Custom graphics; backgrounds, logos and trophies.
Used the editor in advanced mode, using many advanced rules and features.
All clubs have a B team (U23) and a U19 with their own leagues and cups.
The B and U19 team leagues have independent promotion / relegation systems.
Substitutions: 5 of 12 subs.
League transfer windows between 9 June and 31 August and 1 and 31 January.
All teams have a B team participating in a league
U21 players do not need to be registered.
U19 and B teams do not require registration.
All teams play in one of the UEFA leagues which is their continental cup.
Perfect times.
Top quality with many tests and balancing.
Created by a software developer with a very high attention to detail.

The league structure is designed to provide maximum challenge to Premier League clubs.