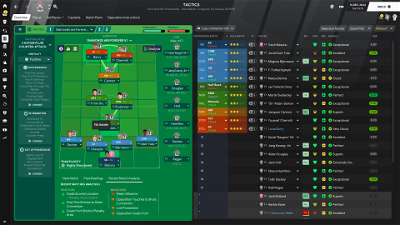 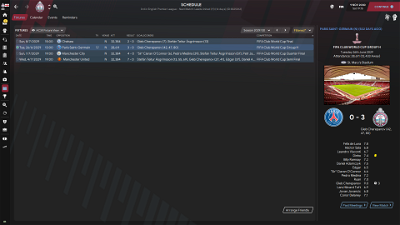 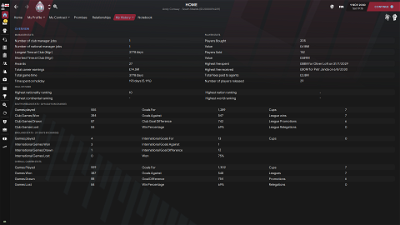 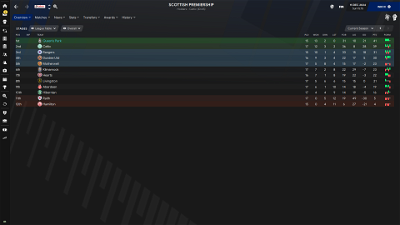 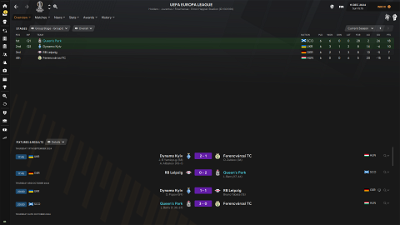 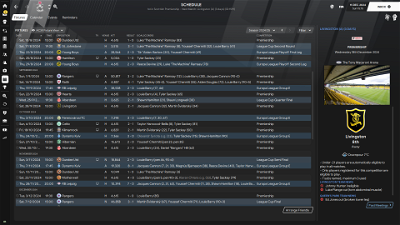 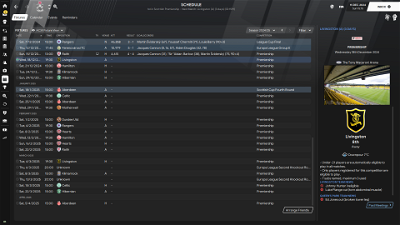 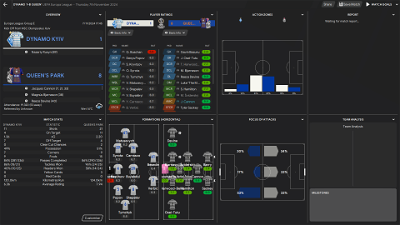 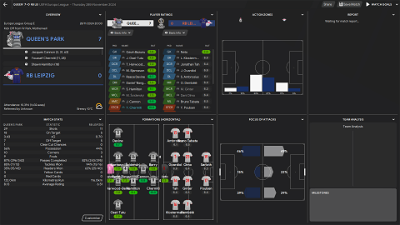 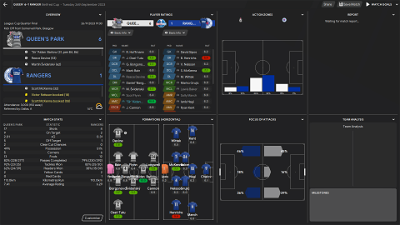 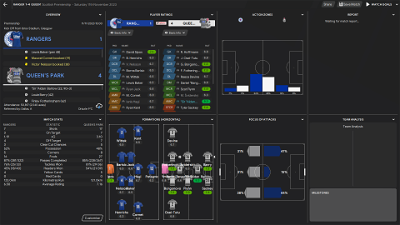 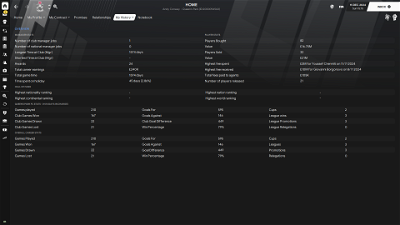 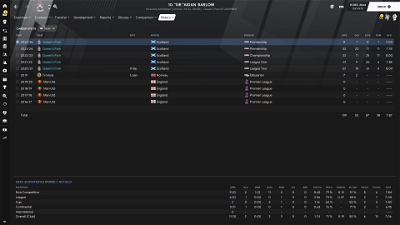 Introducing the Diamond of DOOM guys! After the patch in January broke my 523 ‘3 Eyed Monster' tactic which I had had huge success with with South Shields getting 6 back to back league titles with 3 doubles along the way I had to make a new narrow tactic & I came up with this 41212 counter attacking tactic due to lack of wide players in my South Shields squad & MY WORD, the results have been more than phenomenal!

It has taken my South Shields side from relegation candidates to Premier League champions in 3 ½ seasons, finishing 4th, 3rd & 1st respectively, winning the FIFA World Club Cup in the process. To put this into perspective we were 100/1 to win the title the season we won it!

I have also had unbelievable success live over on my channel at twitch.tv with Queen's Park getting 3 back to back league titles & promotions, a 3rd place SPL finish & currently we are top in our 2nd season, winning an UNBELIEVABLE 25 GAMES IN A ROW! Including a 7-0 win over RBL & an 8-1 win over Dynamo Kiev & a 79% win percentage! You can see it live in action at https://www.twitch.tv/ac3gaming85

Anyways, the screenshots are pretty self explanitory with roles & team instructions clear to see. The CAM is key though, check out the screenshot of Aidan Barlow's performance in that role at Queen's Park, he has been amazing! Club legend already after 3 seasons.

Opposition instructions are PRESSING INTENSITY set to ALWAYS on all postions except GK's, CB's, CM's & SC's. TIGHT MARKING on AMC & SC only, tackling is personal preference.

Any feed back postive or negative is welcomed, please don't just download & not give feedback. The 3 eyed monster had over 1,300 downloads with just 8 comments on the post.

Hope that explains them.

Any feedback anyone? 184 downloads…..

AMAZING FORMATION -ALMOST A CHEAT WIN EVERYTHING WITH LEICESTER!

AMAZING FORMATION -ALMOST A CHEAT WIN EVERYTHING WITH LEICESTER!

I am planning to start new testing save with Valencia using this tactic, and would like before I start to ask you next:

Thanks in advance for the feedback 😀

I am planning to start new testing save with Valencia using this tactic, and would like before I start to ask you next:

Thanks in advance for the feedback 😀

Against real top teams away from home I have some success with lowering the lines of engagement to normal for attackers & lower for defenders & taking off the overlaps on the WB's & turning on play for set pieces.

Against weakers side at home I will sometimes go out with an Attacking mentality & put the lines of engagement to very high for attackers & high for defenders.

P.S I also find GET STUCK IN works well with an Attacking mentality

Thank you for the tips,

Will be posting Results.

I am playing the entire season by myself, each game, and therefore results will be more representative. Valencia is having financial troubles but they have good players also.

When you say Closing Down for the OI is that the pressing intensity?  I don't have a closing down option

Yes, closing down & pressing are the same thing…

Hope that explains them.

Player opposition instructions are left blank or delegated to assistant?

This tactic failed in away games against big teams miserably.. Make a balanced tactic for both home and away..

Tbh It's an okay tactic. Nothing more to say. I thought that the results will be much better.

Unfortunately i use this tactic lately.PL with Arsenal and Carabao winner.Very good tactic and this is what i was searching for .Narrow and counter attack.Congrats i am jealous that i am not the author.I did not use opp instr.