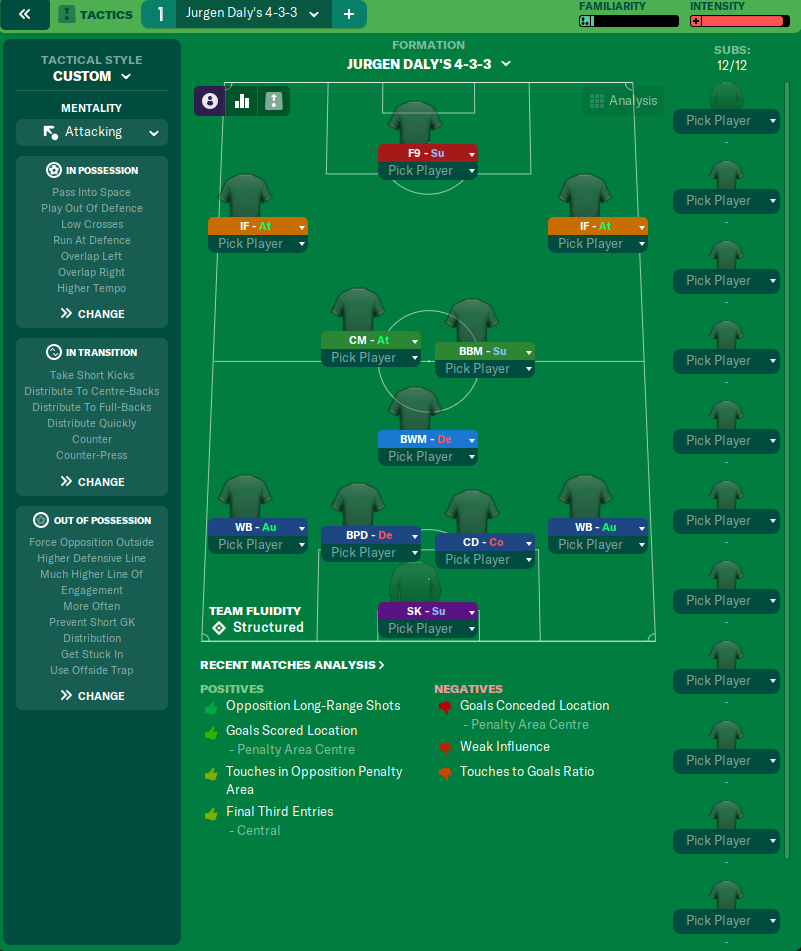 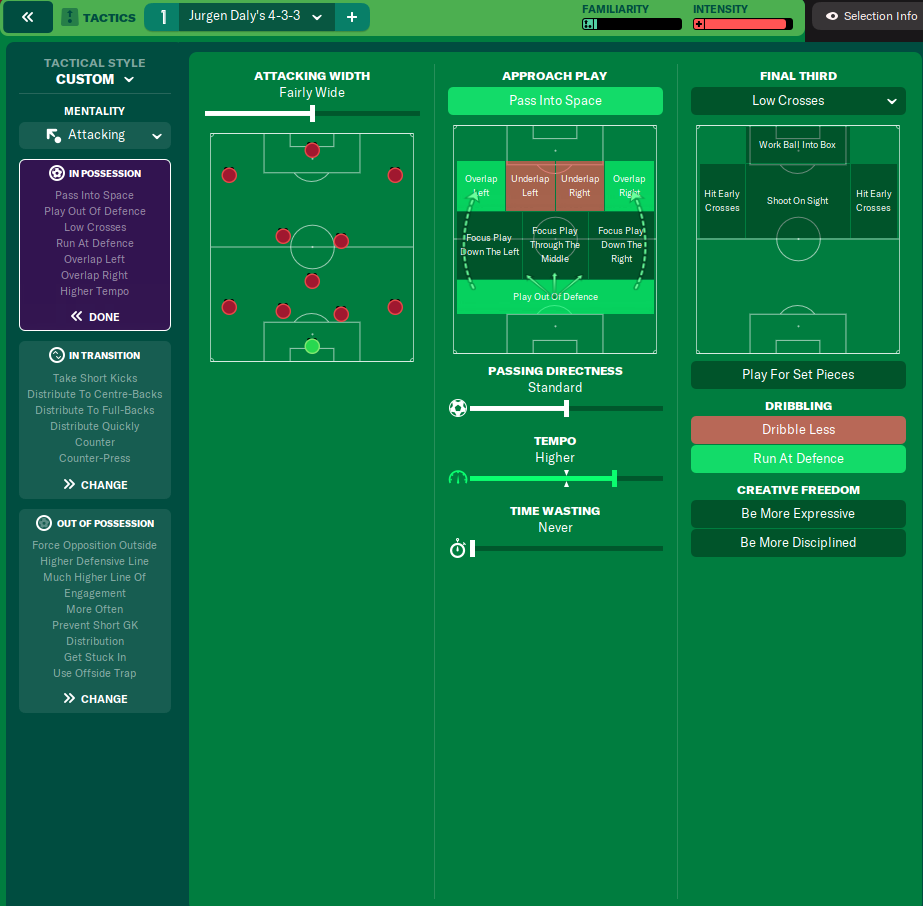 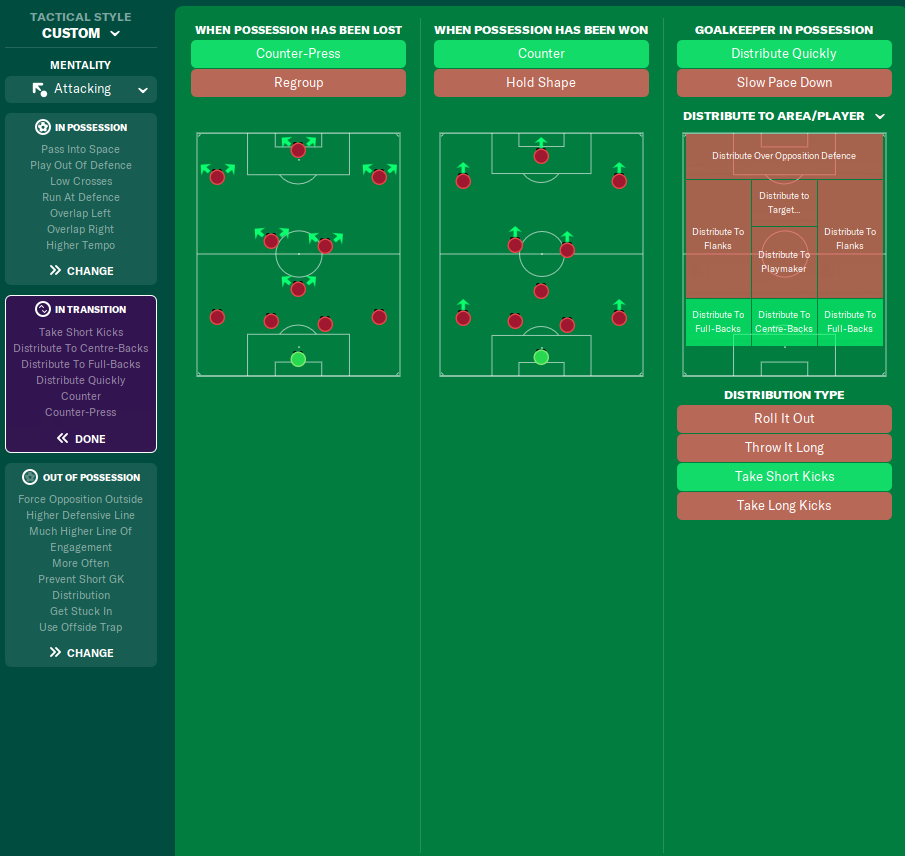 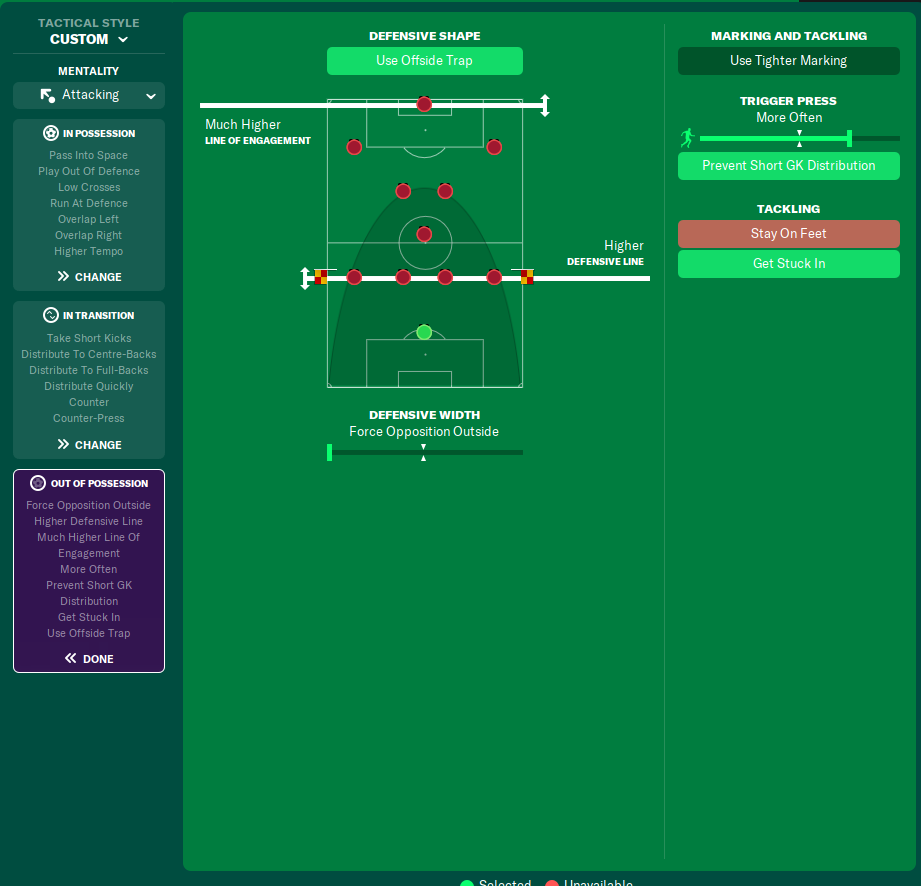 Jurgen Klopp known for playing "Heavy Metal Football" meaning he expects his players to die for 3 points, with his game style you will see a very highly intense game style focusing on pressing. This is a great tactic, and I had a ton of fun creating and playing with this tactic.

This tactic is solid all round as results will show below, you will not be playing tiki taka as this tactic can also focus on direct passes such as switches, long balls etc.

A dominant season winning the Premier Leauge, Caraboa Cup and also the FA Cup. As you can see by the stats we managed to score 119 goals and only concede 16 ranking us both 1st in each stat.

A very good season here with Dortmund, beating the favourites to the title and also winning the DFL-Supercup. Not the best display in UCL Football but it was a penalty shoot out that knocked us out. Scoring 99 goals and conceding 28 ranking us 1st and 2nd in these stats.