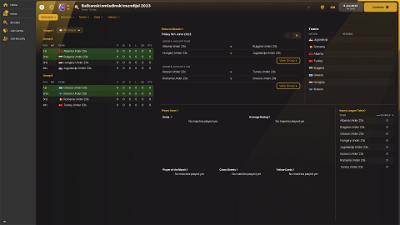 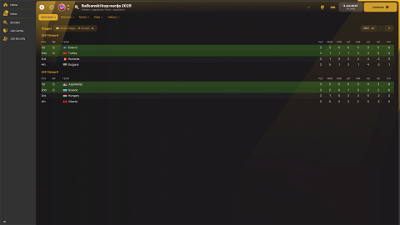 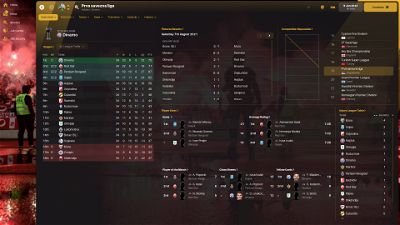 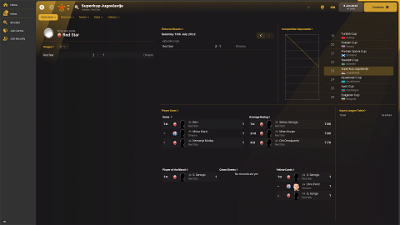 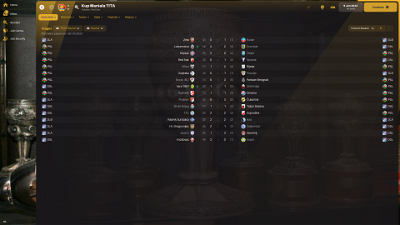 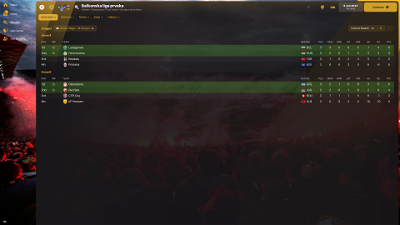 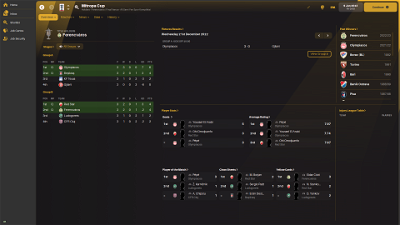 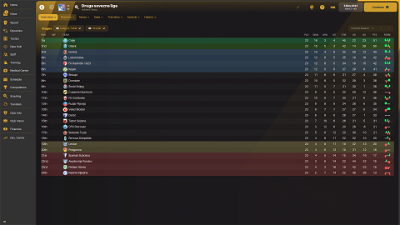 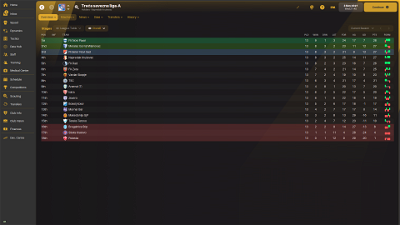 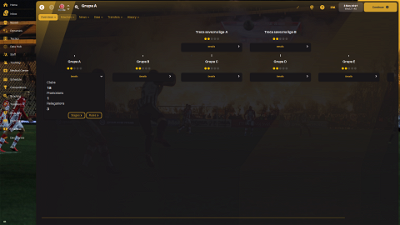 I made a Balkan u23 and Balkan nation cup.In each cup plays only team's from Balkan:Albania,Kosovo,Greece,Turkey,Bulgaria,Romania,Hungary and Serbia.It's 2 group competition and the first two team's are going to semifinal's.Host nation is going rotate from list of balkan nations.If you want to there play an old Yugoslavia state you must download a Yugoslavia 4 tier competitions and than is Serbia playing in name of Yugoslavia with all players from Slovenia,Croatia,BiH,Montenegro,FYR.There is also posible to play a Mitropa cup and Balkan club cup