10 minutes ago
geordie1981 commented on: Facepacks Release thread - NO REQUESTS

2 hours ago
Load FM! commented on: FM20 - Climbing With Cliftonville

11 hours ago
Muhammad Luqman commented on: Standard Fantasy/Request Logo only (NO PACKS) Thread

12 hours ago
Baja commented on: Facepacks Release thread - NO REQUESTS

12 hours ago
kingrobbo commented on: Premium Not Working

13 hours ago
Footygamer commented on: Premium Not Working

13 hours ago
kingrobbo commented on: Premium Not Working

14 hours ago
Load FM! commented on: FM20 - Climbing With Cliftonville

14 hours ago
JWD commented on: Premium Not Working

17 hours ago
HockeyBhoy commented on: Now I would walk 500 miles...

16 Pre Season Tournaments From Around the World

16 Pre Season Tournaments From Around the World
Features:
Reputation and TV scheduling are scaled based on popularity/caliber of participating clubs
All have realistic color schemes
Friendly results matter: The further you go in a competition, the more rewards you receive. Winners earn more for a game than the loser.
Gate receipts split 50/50
All have been tested for 10 seasons with 80 other data files 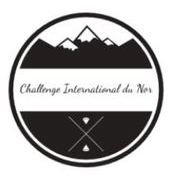 Challenge International du Nord
For Northern France. This was a friendly featuring clubs from Northern France and Belgium, as they could not play in the French Championship. Later teams from Switzerland, Netherlands and England were invited to play. Hosted by participating teams.
Clubs: Northern France, along with Belgium, Germany, Holland, England , and Switzerland 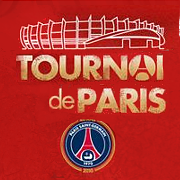 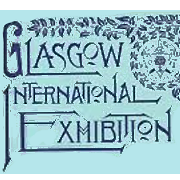 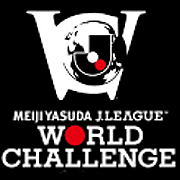 J.League World Challenge
Japan loves to test themselves against the rest of the world each pre-season, will they succeed?
Clubs: Japan, USA, China, England(Premier), England(Championship), Germany, Argentina, Russia 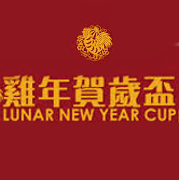 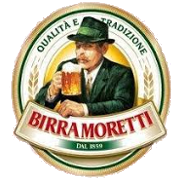 Trofeo Birra Moretti
A friendly for Italian teams who do not have all the glory.
Clubs: Italy 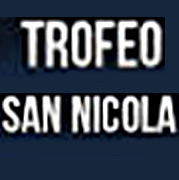 Trofeo San Nicola
A friendly for Italian teams trying to stay in Serie A.
Clubs: Italy 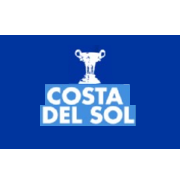 Trofeo Costa del Sol
A friendly for Spanish teams who do not have the most glory.
Clubs: Spain (excluding top 2) 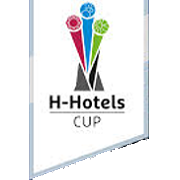 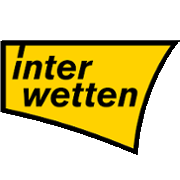 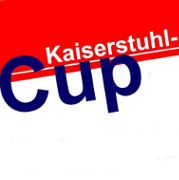 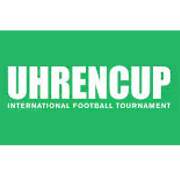 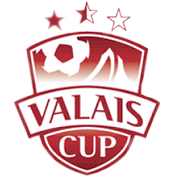 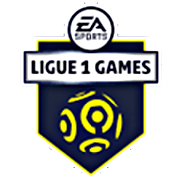 EA Ligue 1 Games
French clubs head over to the USA to battle it out in front of a new fan base!
Clubs: France 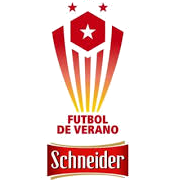 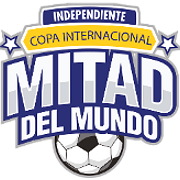 How to Use: Place in Documents\Sports Interactive\Football Manager 2020\editor data folder. Start a new save. When selecting the database(before Advanced Setup), be sure to select the checkboxes to enable these files.

Many thanks to majesticeternity from the SI forums for allowing me to share here.
Download Now
Download 16 Pre Season Tournaments From Around the World
Download If you wish to share this file on another website, please link to this page, but DO NOT rehost this file on your own servers without the express permission of the original author of the file.
FM2021 SALE