18 minutes ago
HockeyBhoy commented on: Now I would walk 500 miles...

28 minutes ago
Ttggfr commented on: Facepacks Release thread - NO REQUESTS

1 hour ago
KodjiaMaster commented on: FM20 - Save The Silkmen - Macclesfield Town

1 hour ago
KodjiaMaster commented on: Pre season tournaments 1 hour ago
A new version of our data update was released with 123504 changes from 433 contributors.

1 hour ago
Load FM! commented on: FM20 - Save The Silkmen - Macclesfield Town

1 hour ago
priority76 commented on: 3D Official Kits Thread 2 hours ago
A new version of our data update was released with 123410 changes from 433 contributors.

2 hours ago
Briightmoree99 commented on: The Gretna Boys Hello, I have a query about nicknames.
In the English language, in the news section, they usually name the teams with their nickname, for example "Great victory of the gunners"
But in the Spanish language it does not happen, nicknames are not used at all, never. is there a way to edit this ???

Hi, I could change the fonts of the skin.
but I can't change the live score numbers.
How can I change it?

Thanks but still the same message

your pc have a problem
Attachments 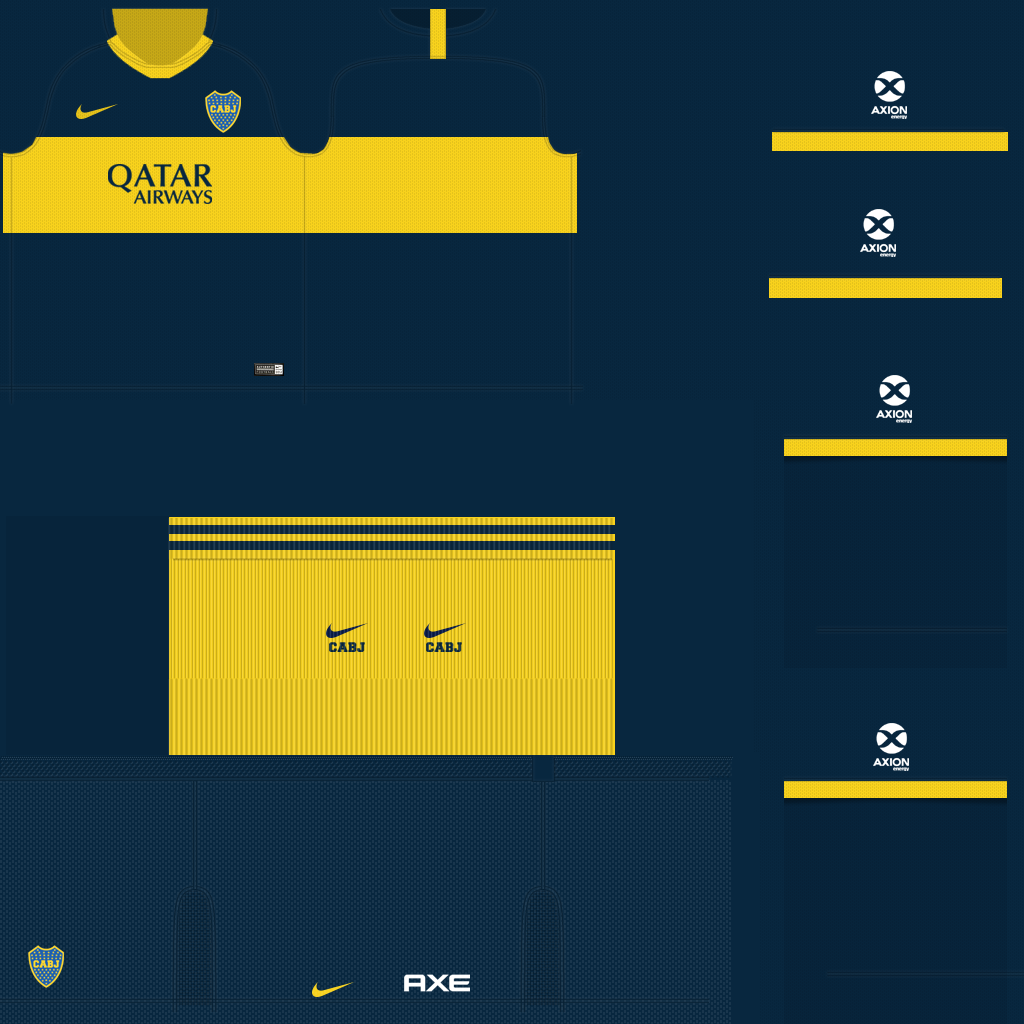 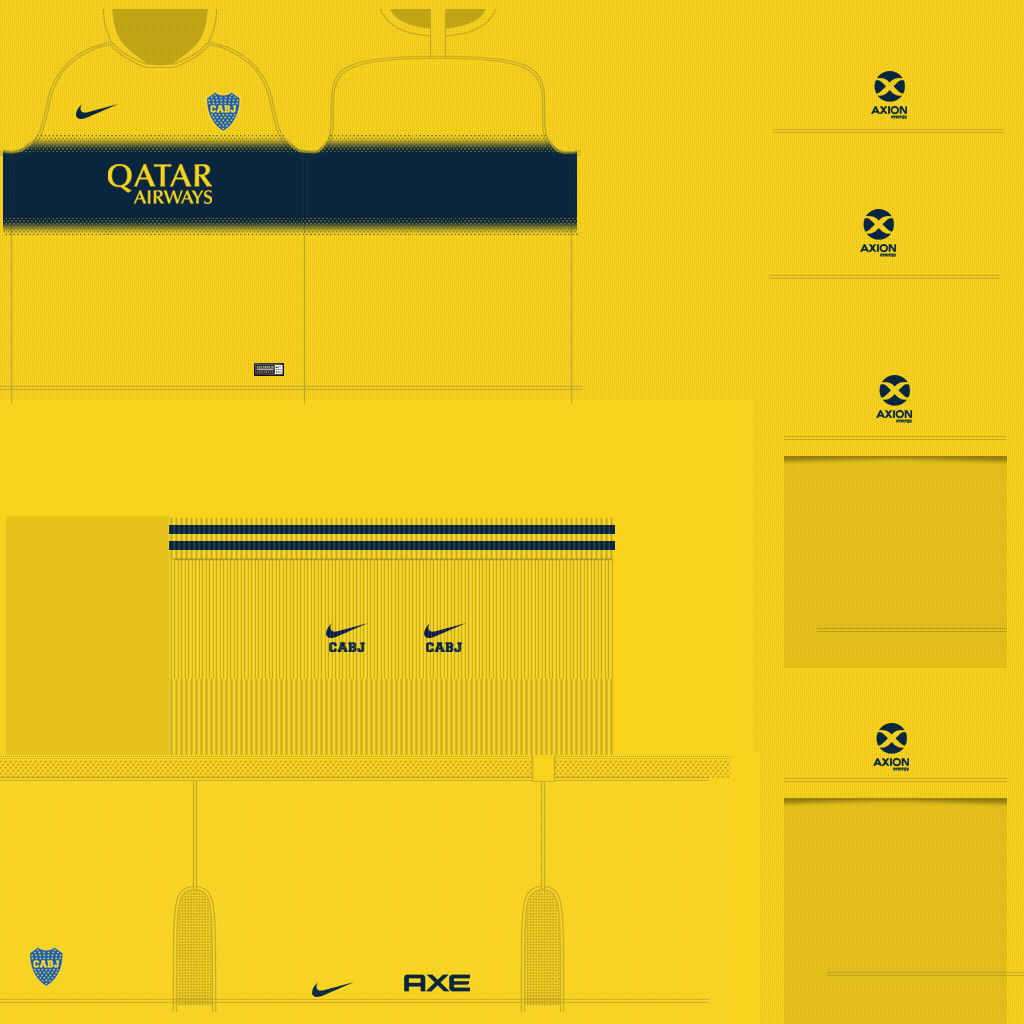 Thanks, but the link doesn´t work. I don´t know where to klick to download at the site.

It works, I just tried and I could download it, I had to click twice on downloads because the first attempt sent me to another page.

Bayern home and away. Not perfect but better than nothing

Hey did anyone do those sweet Nigeria uniforms yet for the WC?


I would like to thank the user LOHAN, from the website fmmanager of brazil for his contribution of 3d kits of latin american teams.
I leave this great contribution of this user to download it. 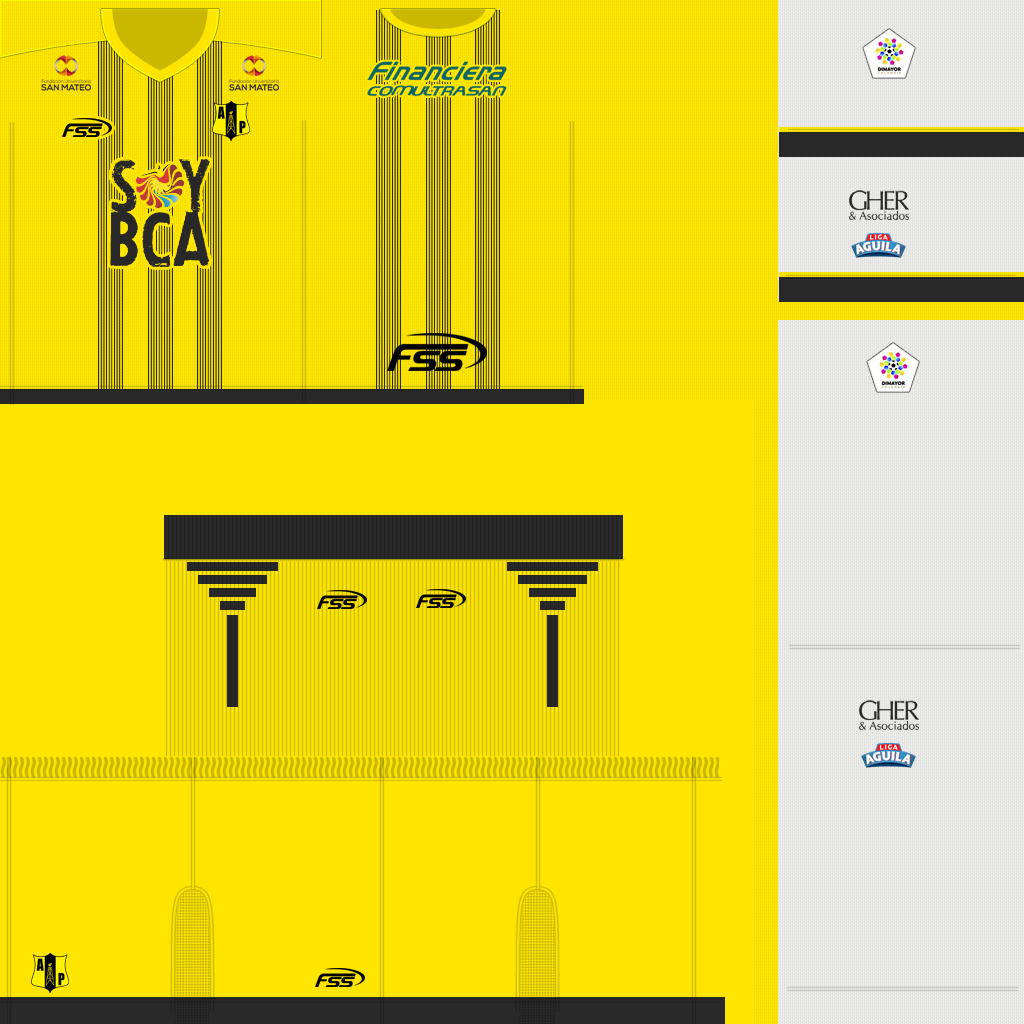 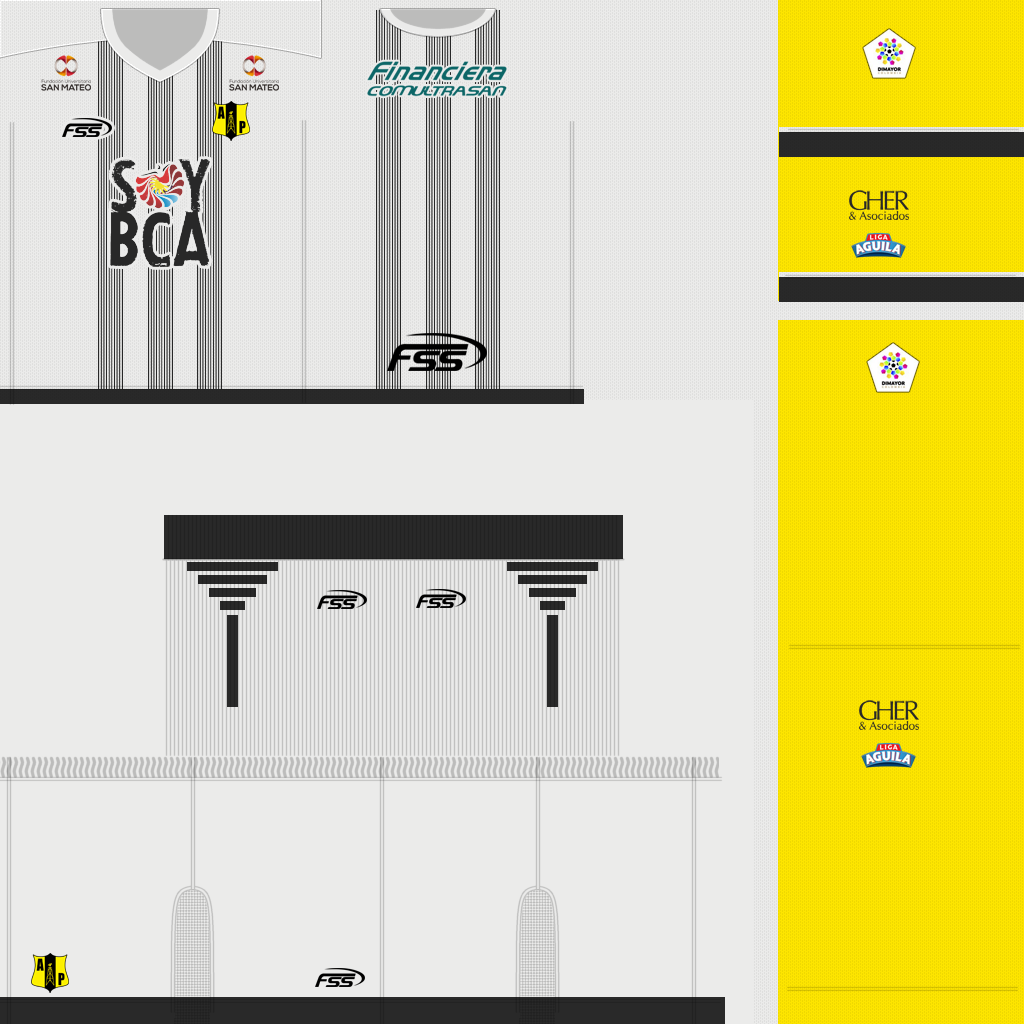 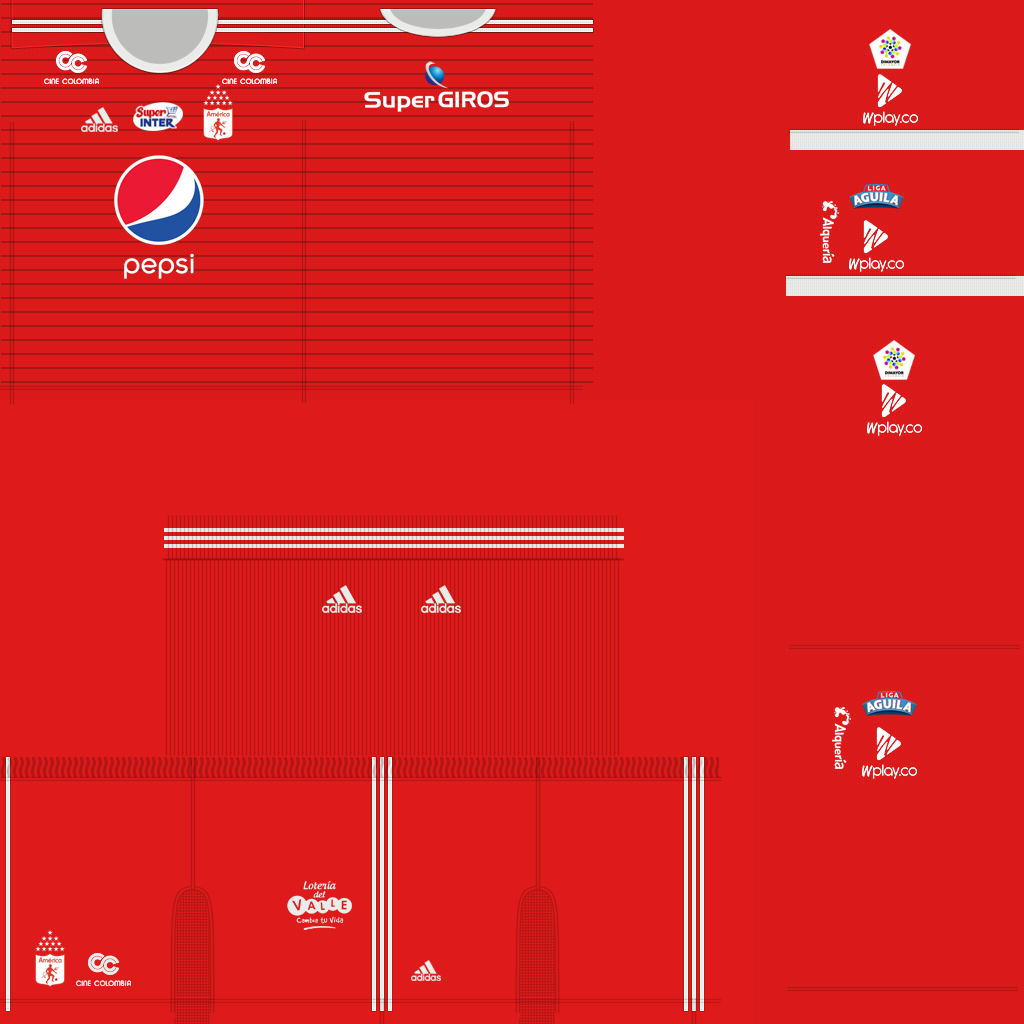 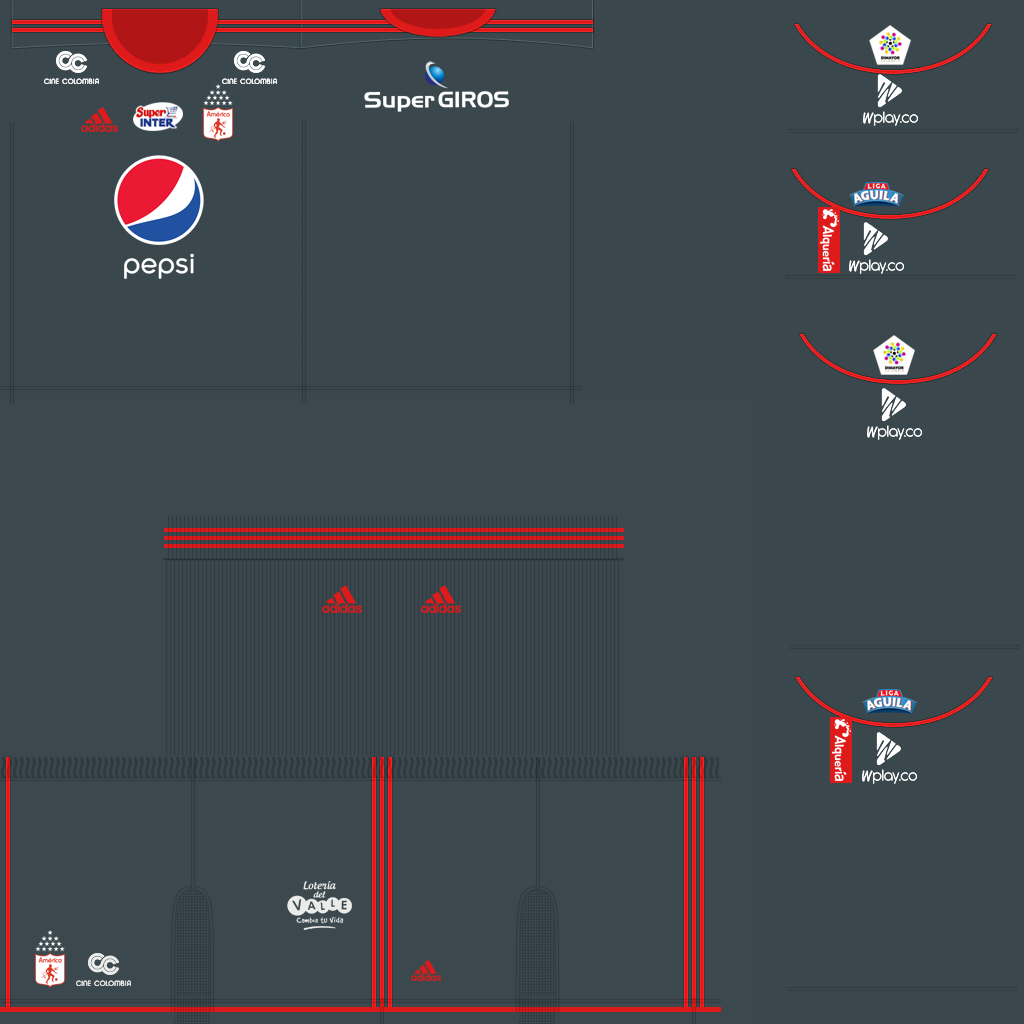 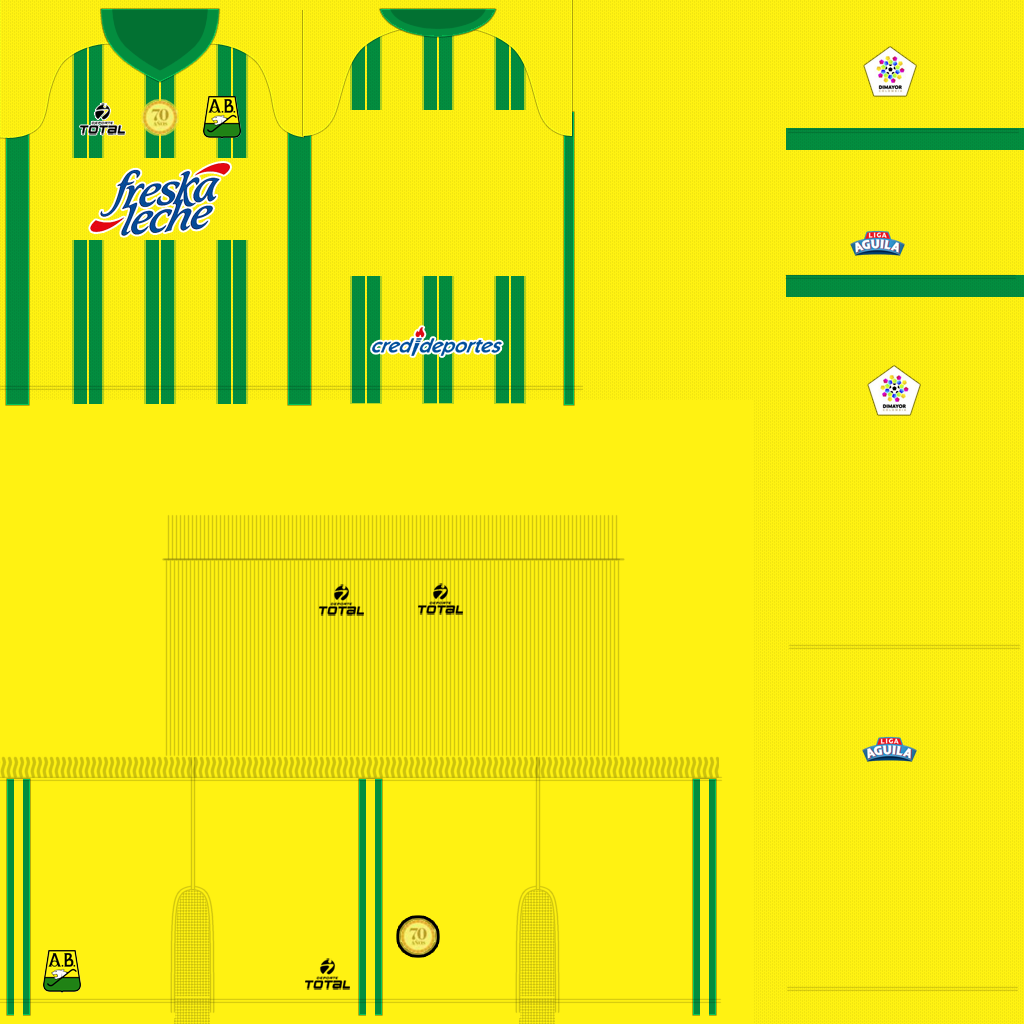 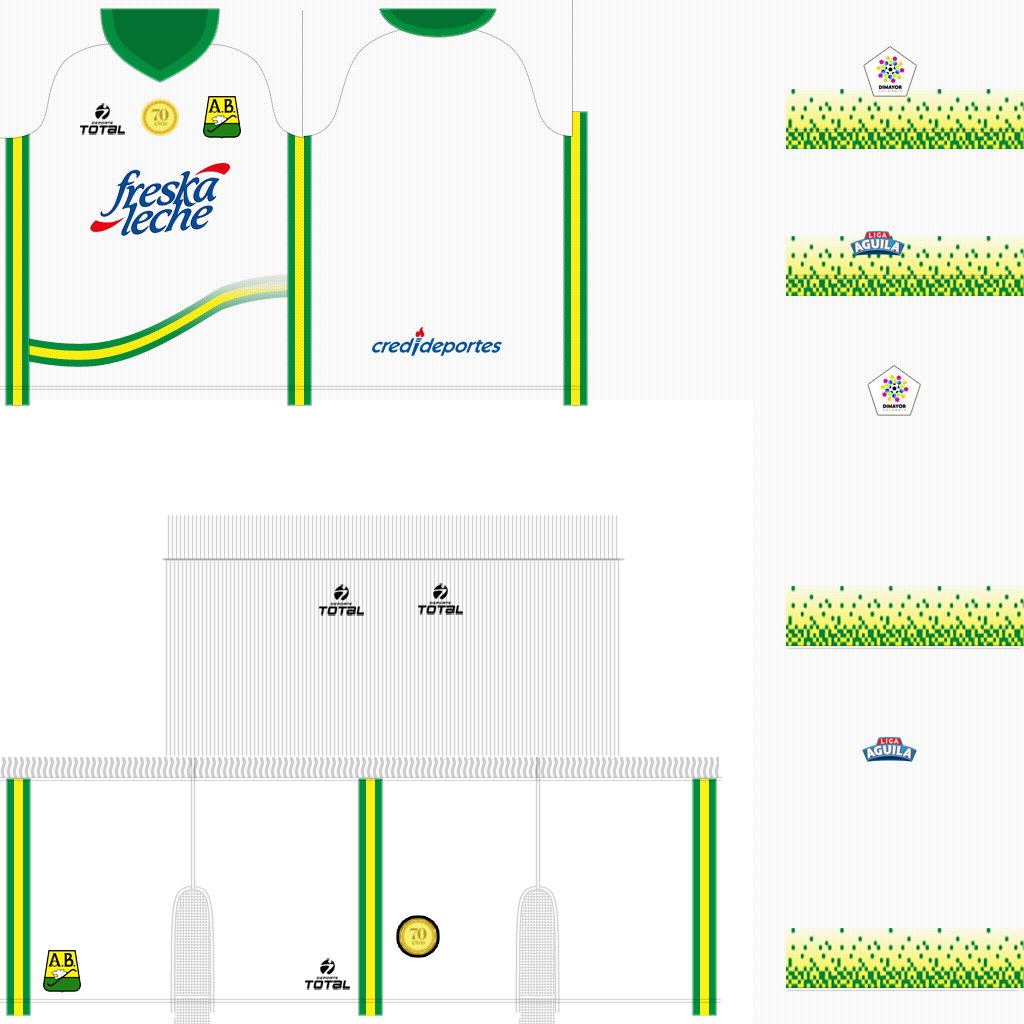 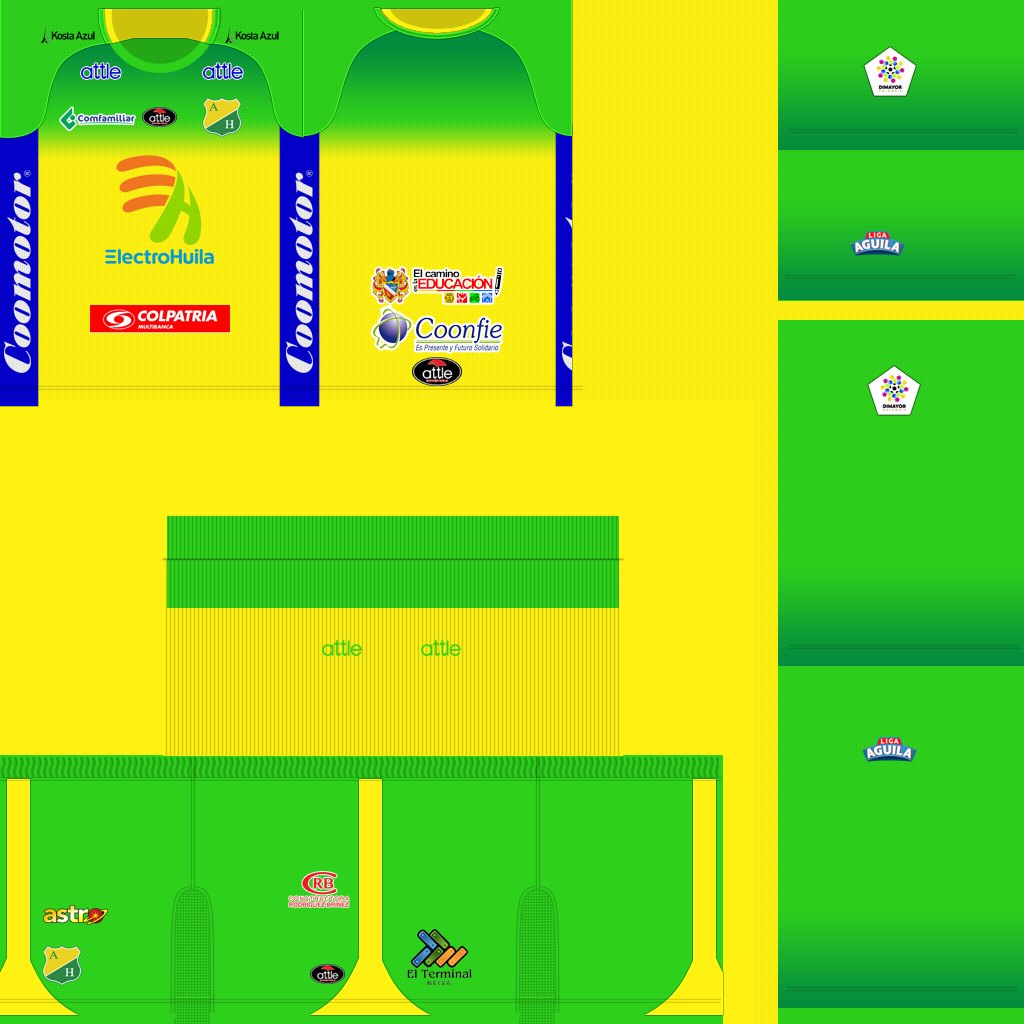 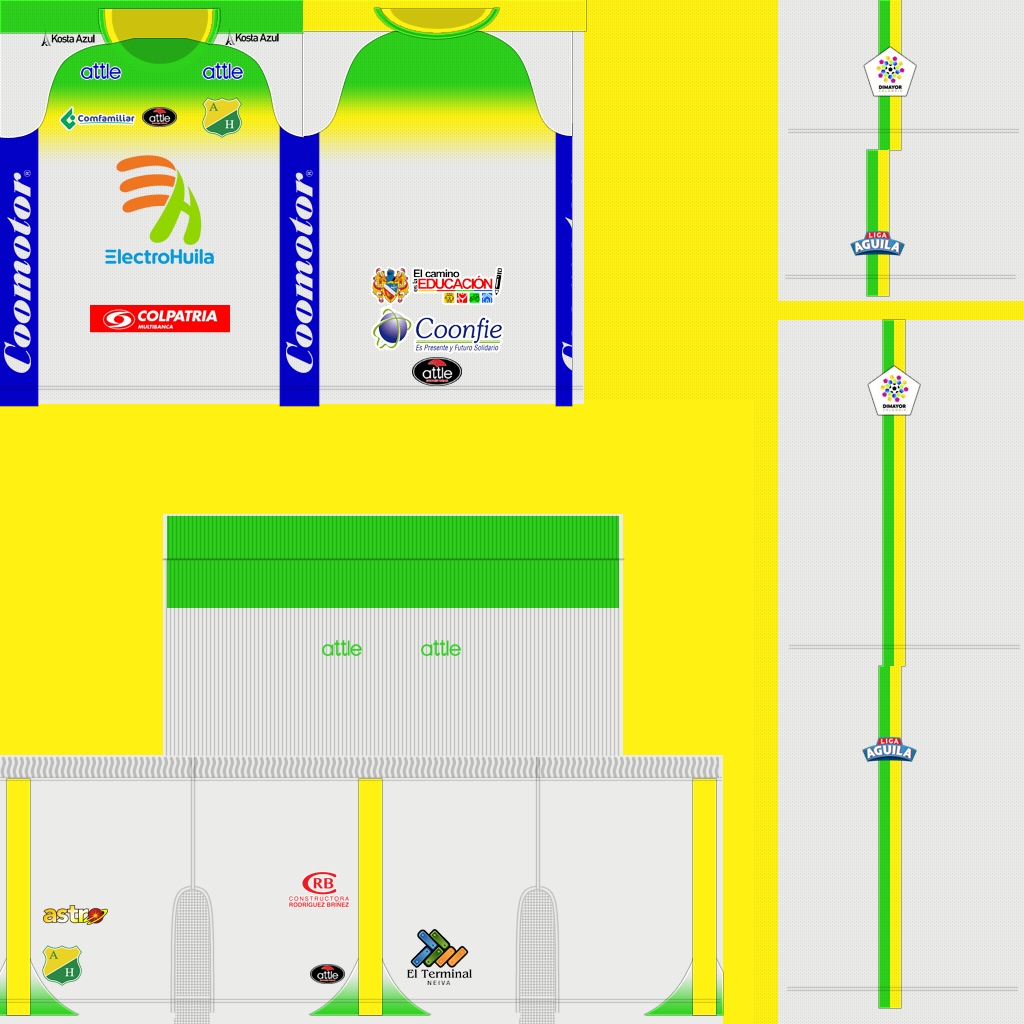 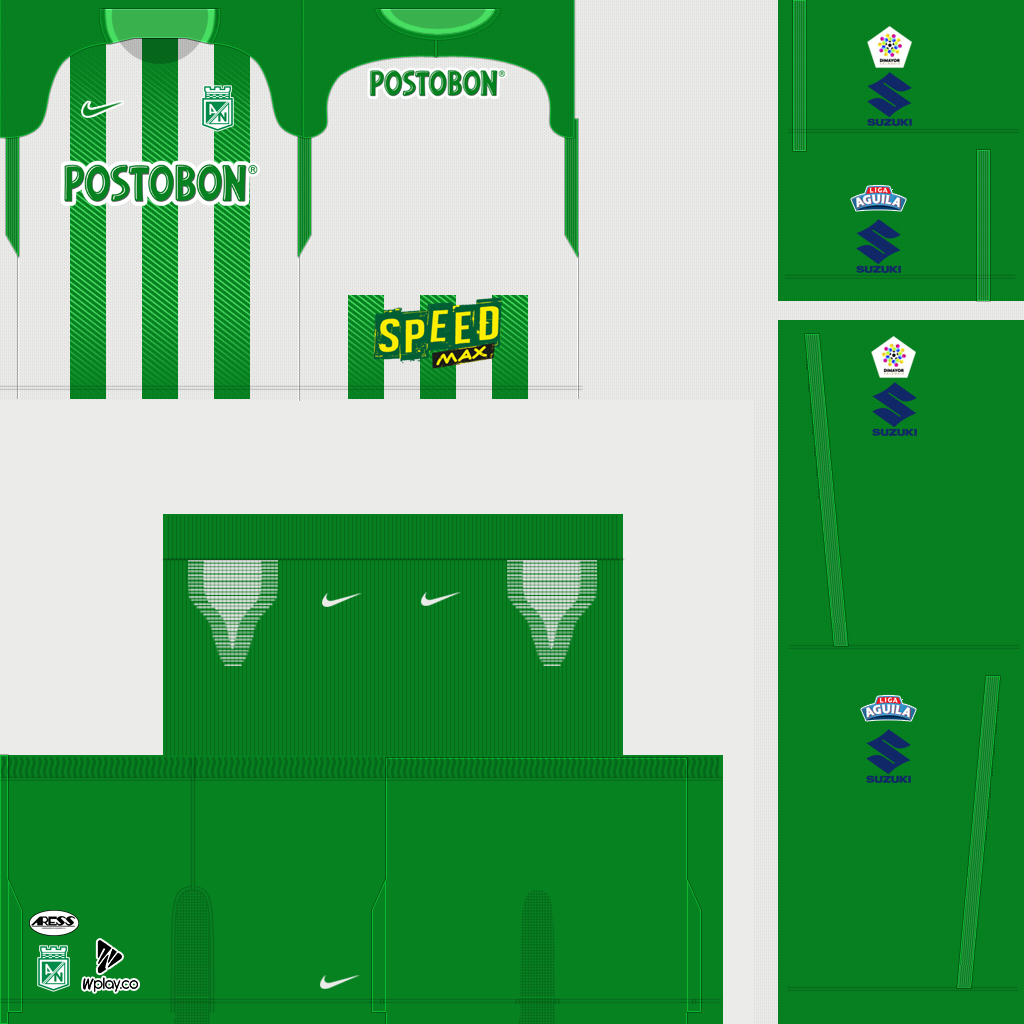 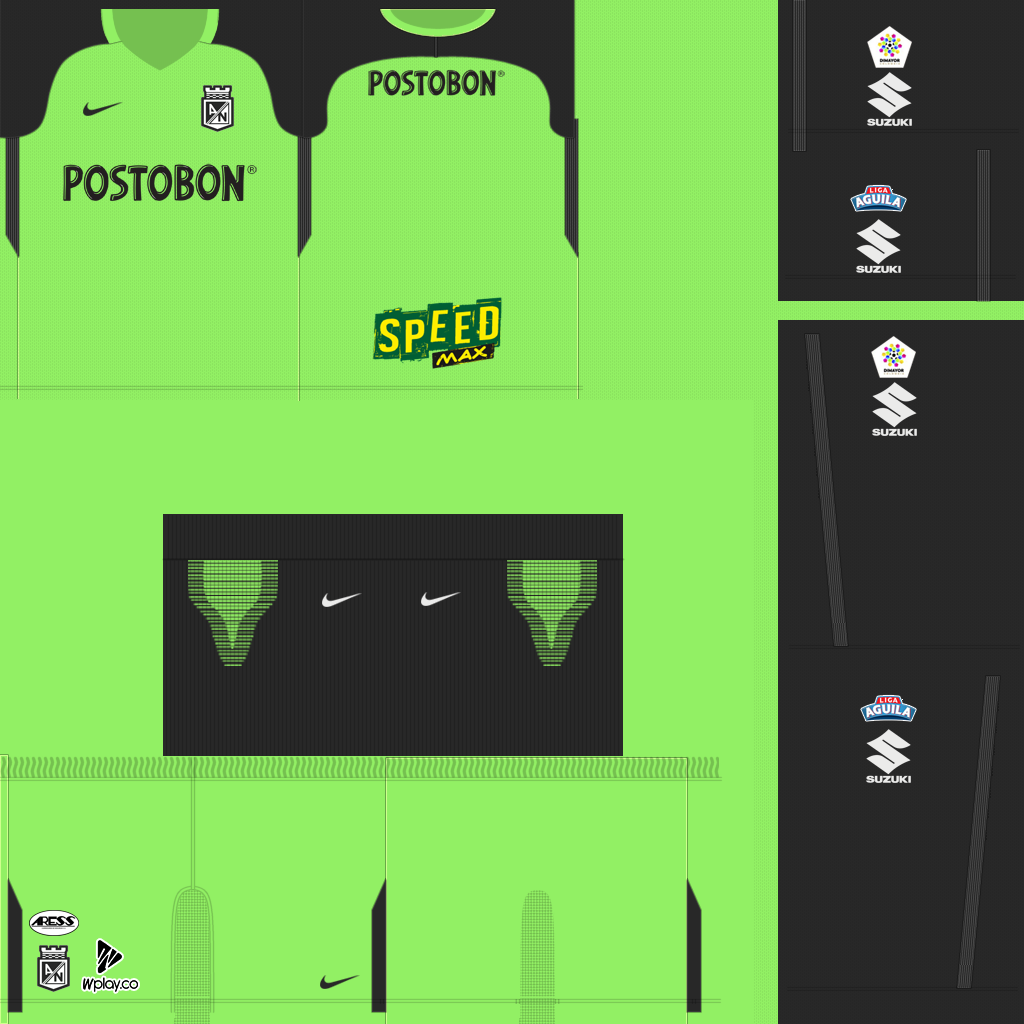 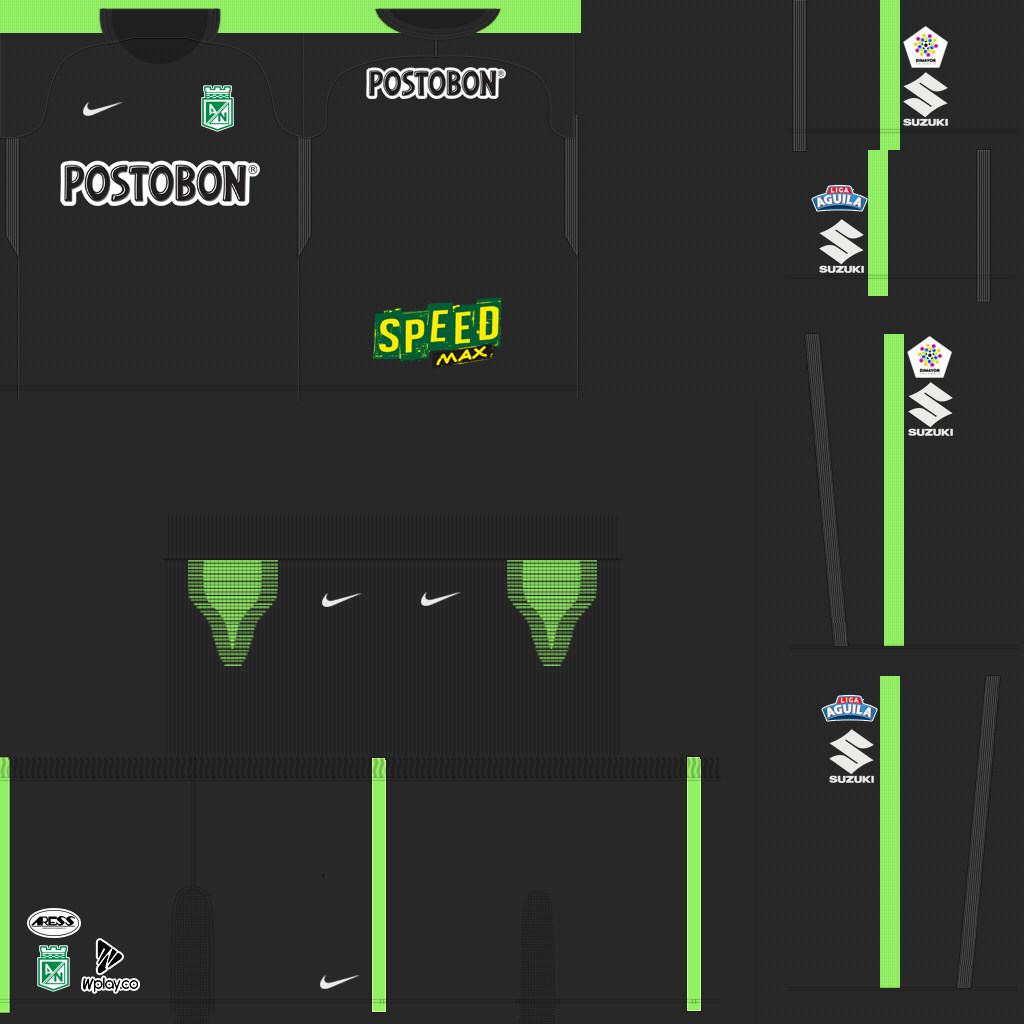 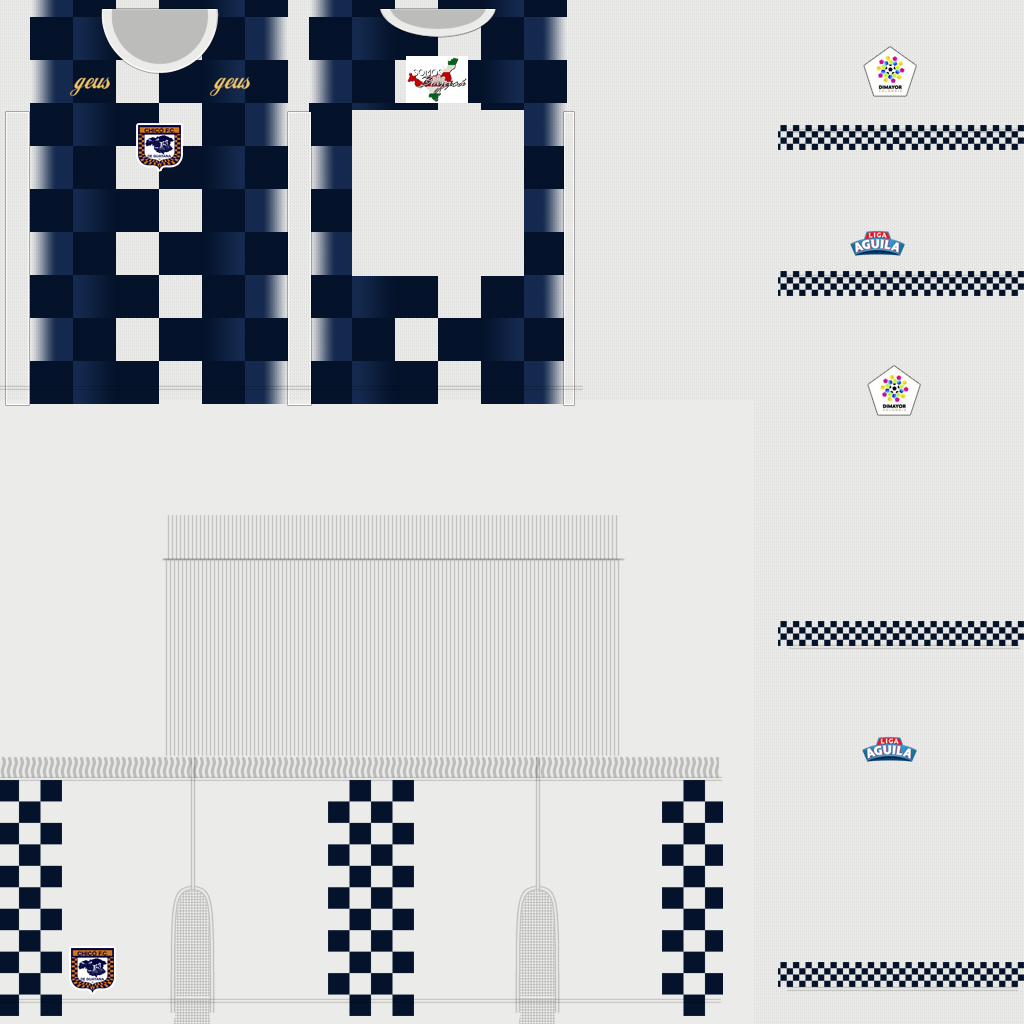 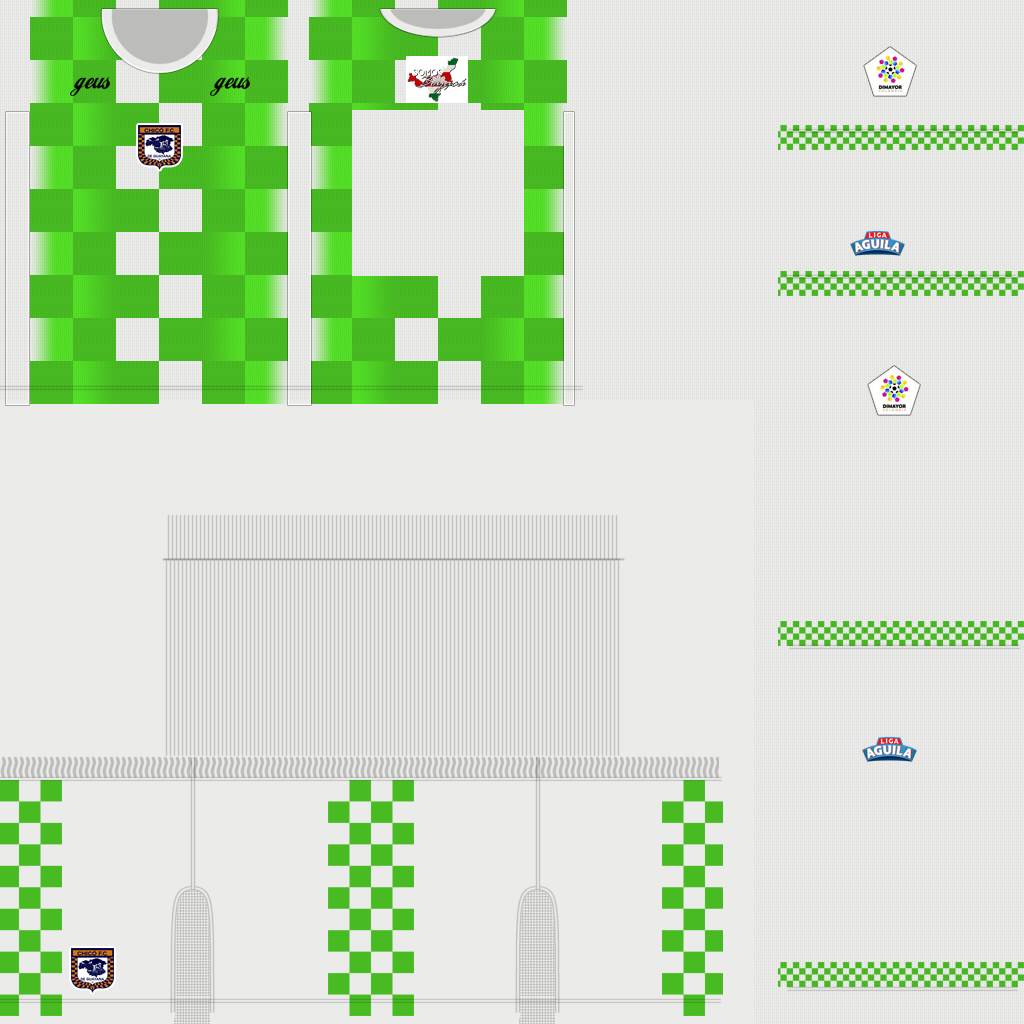 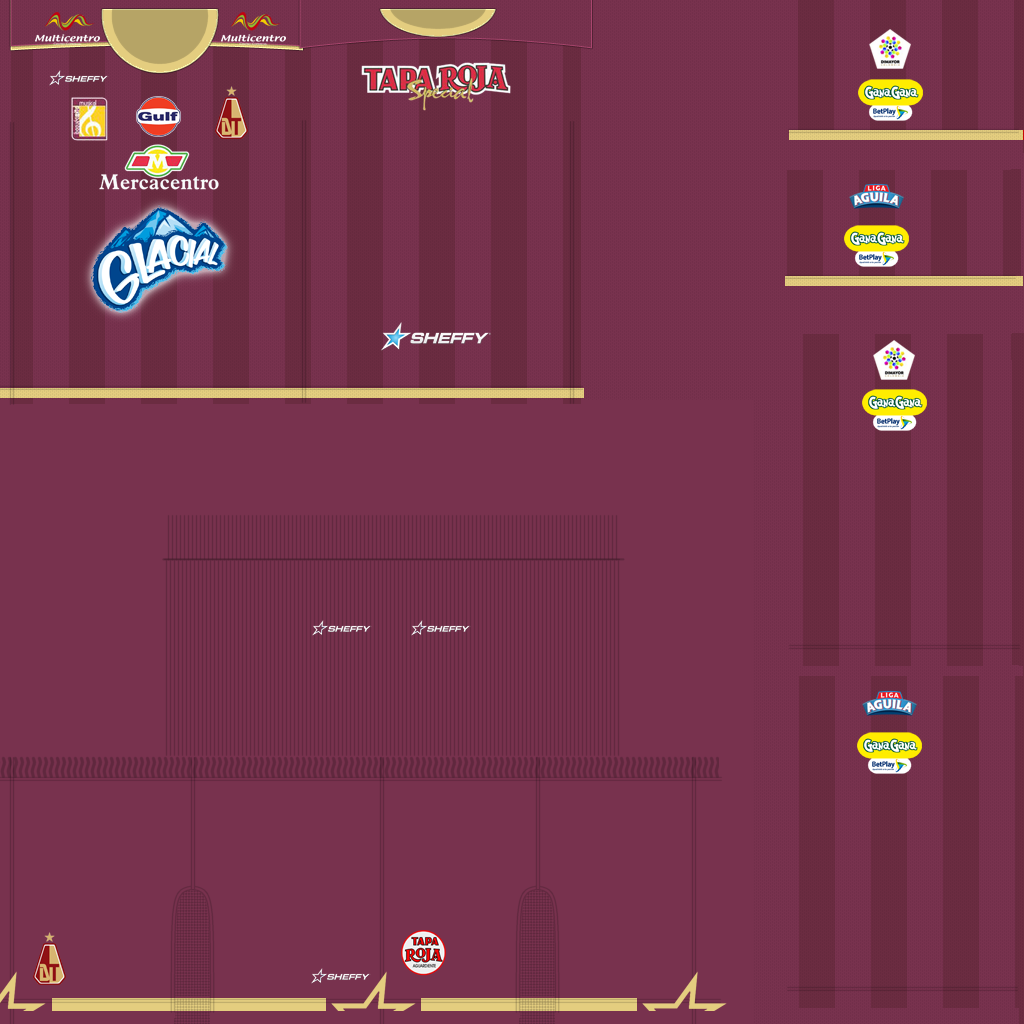 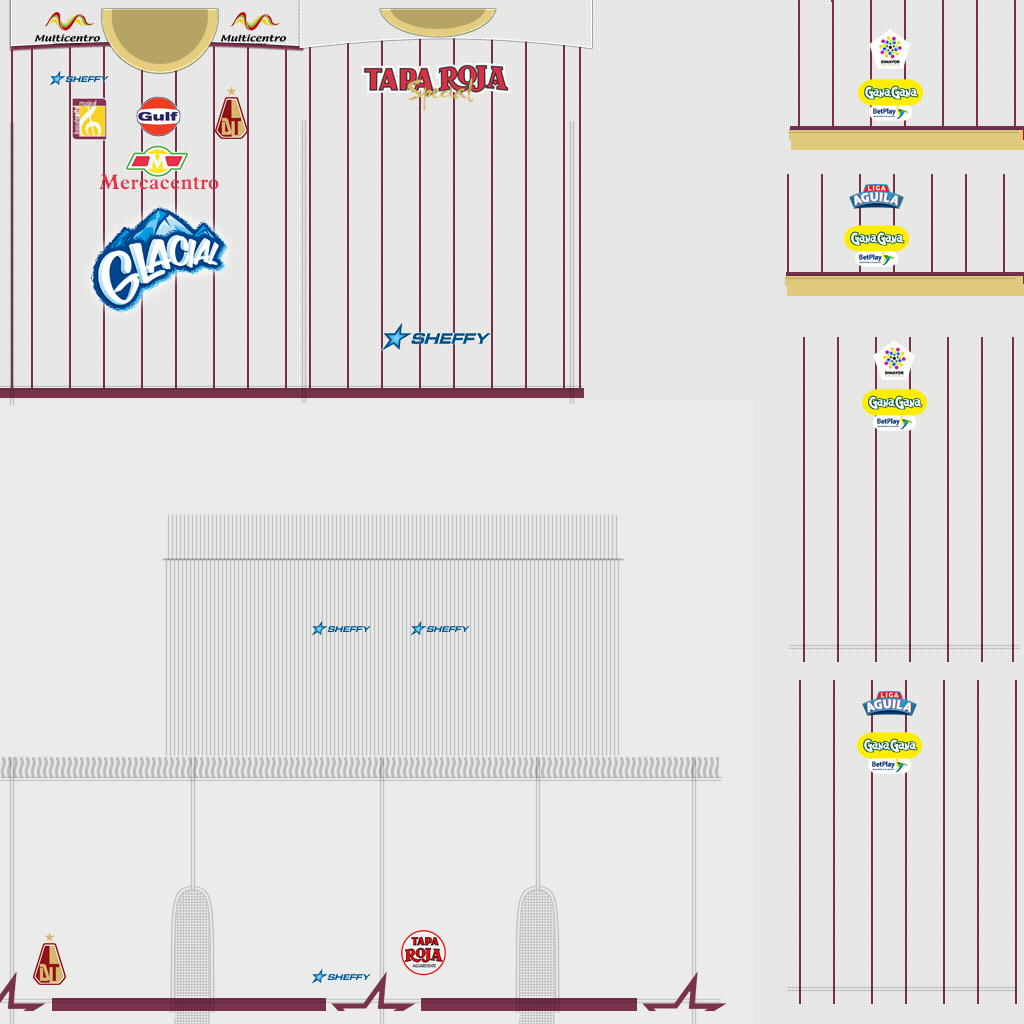 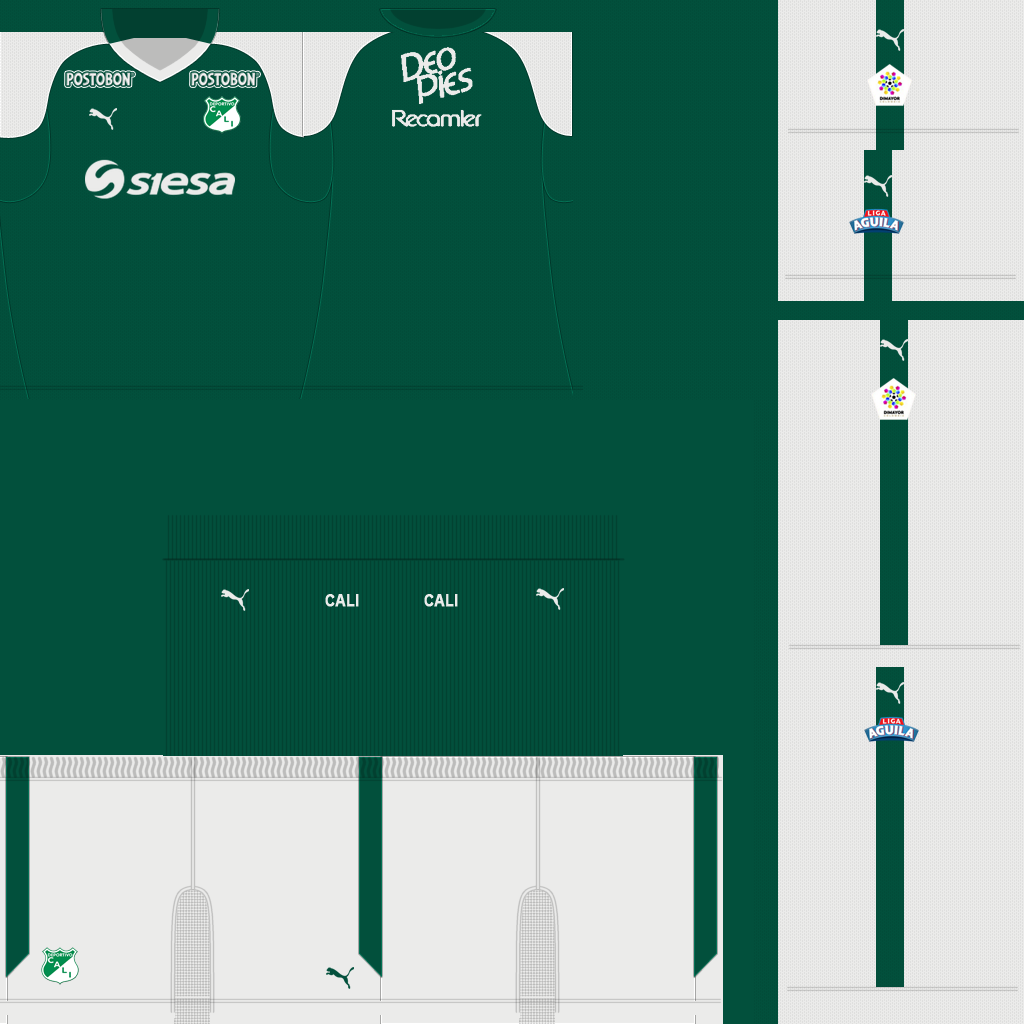 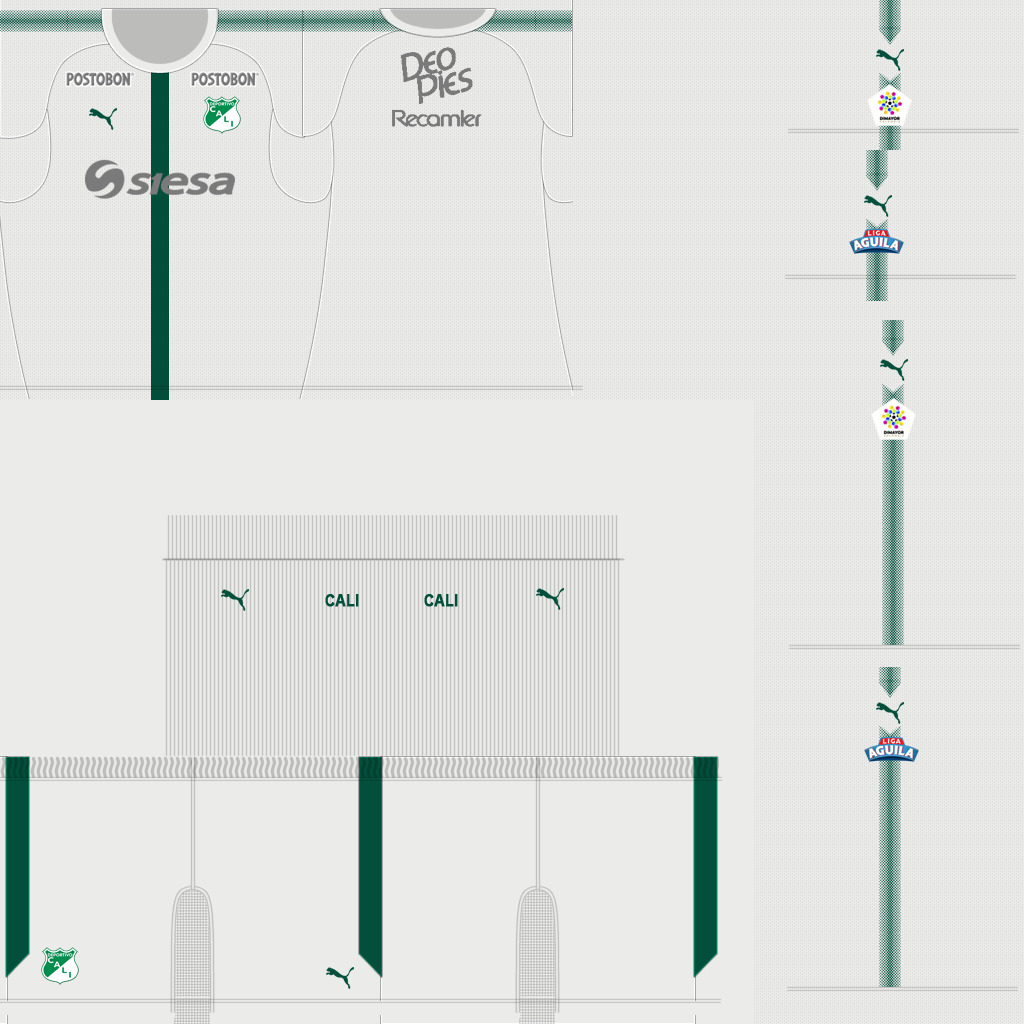 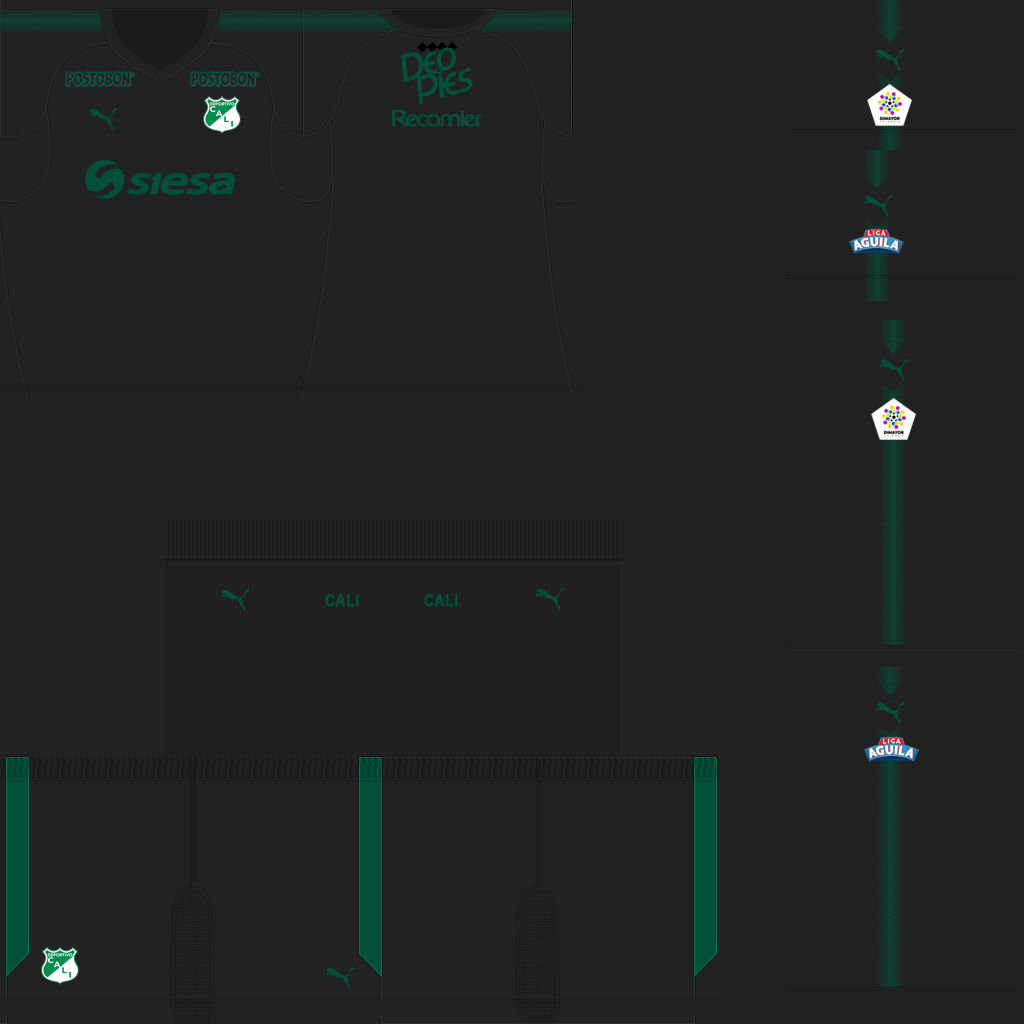 I don't think it's got anything to do with these files, to be honest, especially as I don't touch nicknames in any way. The only way nicknames are affected is if you make club name changes using the lnc file instead of the editor data file, which you seem to indicate is not the case here.

Maybe I would have to check both the files in English and in Spanish, to see if there are differences and if it is possible to modify, but I do not know where they are located
Marcos Barba 16-05-18 - 08:34

Did you change Spanish club names using the default downloaded files or did you change them with the workaround in the first post?

I have started a new game, I have all the teams with their respective names.
I play this game with Spanish language.
If I change the language and choose the English language, in the news sector the game usually uses the nicknames of the teams, for example, "the Gunners defeat Manchester City".
That never happens to me when I use the Spanish language, since it does not use the nicknames, using the previous example, instead of gunners the game says "arsenal derrota al manchester city" ("arsenal defeat manchester city"

Hi, I have a problem with the team nicknames. The problem in itself is that I use the Spanish language in the game, and in each new news I receive in the news mailbox, the game never uses the nicknames of the teams, something that happens if it is in the English language. The issue is that I play it in Spanish, any help?
Marcos Barba 10-04-18 - 07:42

I can not believe that there is still no solution with the Brazilian teams. I'm very advanced in the game and starting a new game to get the three damn Letters off frustrates me a lot. Do you think that there will ever be a solution to fix the names of Brazilian teams without the need to start a new game? Thank you very much!
Marcos Barba 31-03-18 - 20:25

please make the kit of boca juniors from argentina!!

My updated Nike Ball,as a few have asked for it.

I wasn't accusing you personally mate,my beef is with DieSpaghettis. I was simply making a point. I was previously aware that this guy had taken my ball without permission,so I'm simply letting people know. If I spoke German I'd register on his site and let him know too !! If you want the updated ball I can PM you with an attachment ?

Okay. I'm interested in the updated ball. And I do not want to argue anymore, I did not know that Bart was the original creator. So, Bart, if you want me to delete the post just tell me and I will. Regards!
Marcos Barba 19-03-18 - 21:31

If there is one thing I despise with the FM community it's those that steal other peoples work and claim them as their own,or at best should ask permission from the creator to post,then credit them for their work !! This ball is MY creation !!! Also the colours and will not show correctly,particularly for the Winter ball and FA Cup ball and has since been modified along with the panels and released exclusively to colleagues in our FM group !! I previously released a comprehensive ball pack for FM17 which was uploaded to FMScout. However they don't work in FM18. The process is totally different for FM18 and so far I have only made the Nike Ordem Premier League ball and as I said earlier I have refined it since,so not only what you see here is theft but is also not representative of my latest work. My plan was to release a larger pack as and when I'd got to grips with colouring,overlays etc which are unique to FM2018. Also the pitch textures in the pack are nothing to do with the ball and are not needed !!

First, ,This ball is downloaded from a German page and the creator of this Ball is diespaguetti, i put this in the post, do you read? Read where it says created by. So sorry, I'm not guilty of anything.
The link is this http://www.meistertrainerforum.de/index.php/topic,24978.0.html?PHPSESSID=a9254f2a1fb3efefc3ecf692db0c7984

The skin is the last versión of flutskin, 1.7 i think