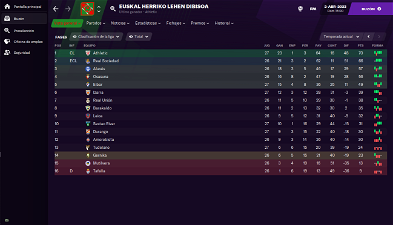 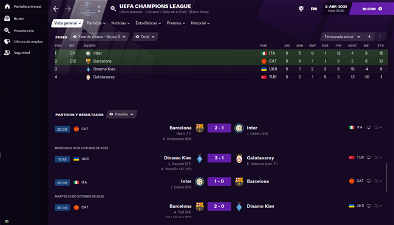 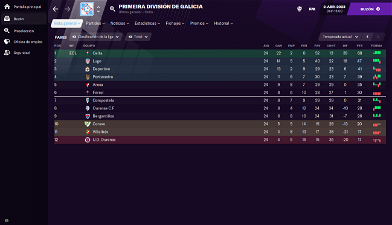 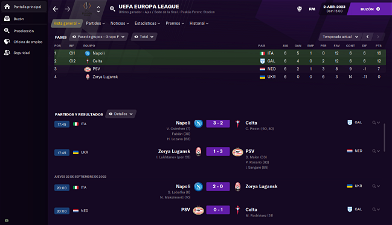 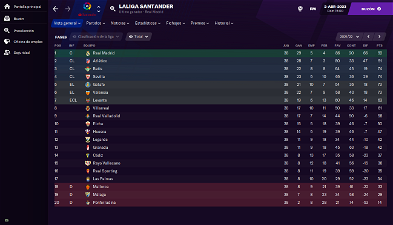 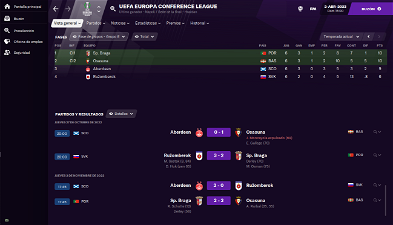 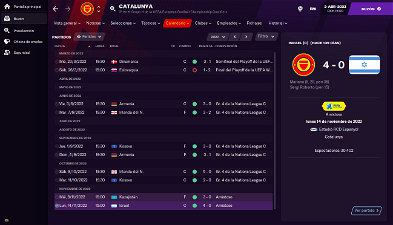 This is amazing, thank you! Do you know if it is possible to add the flags of Galicia and Catalunya from my end?