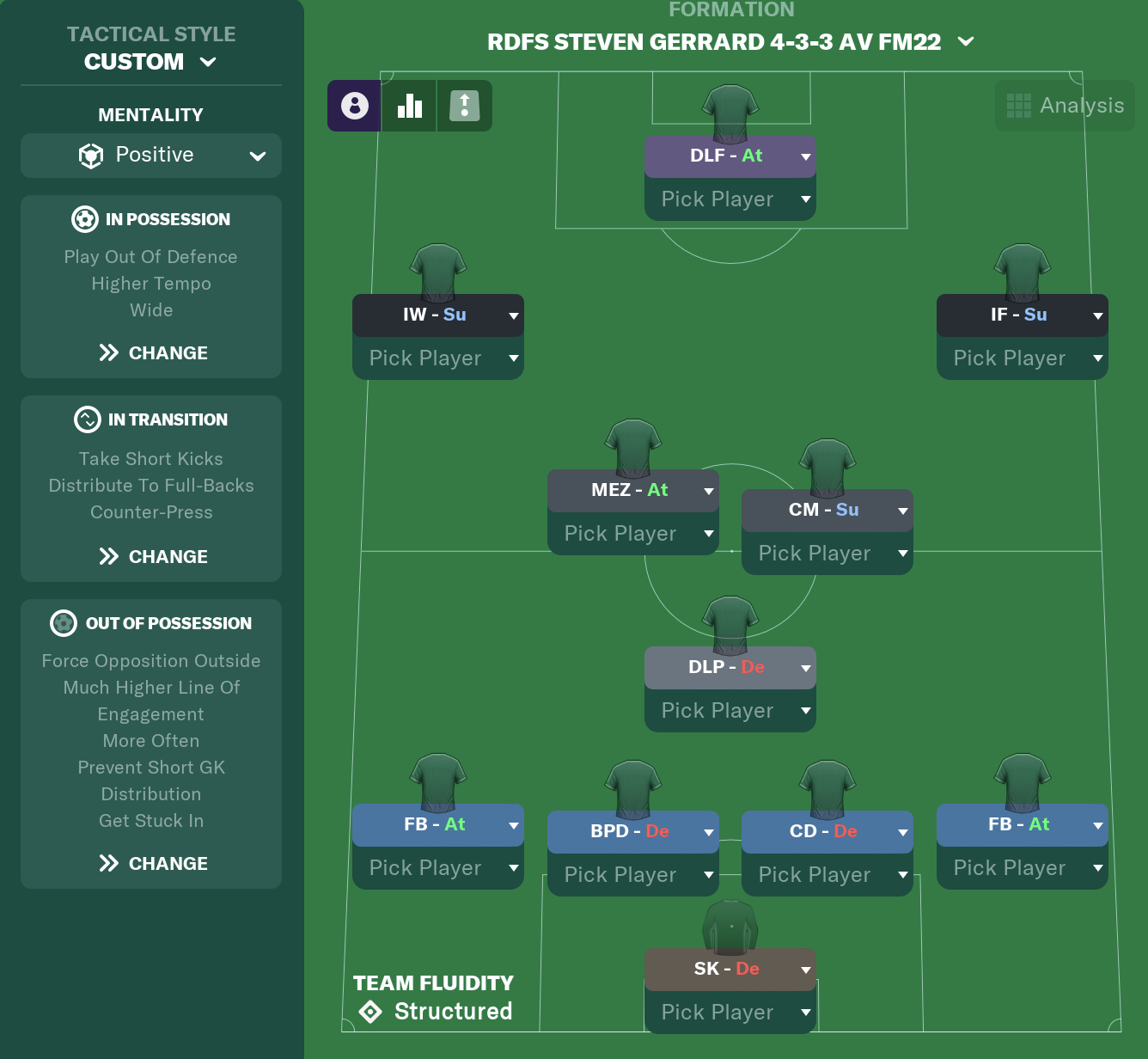 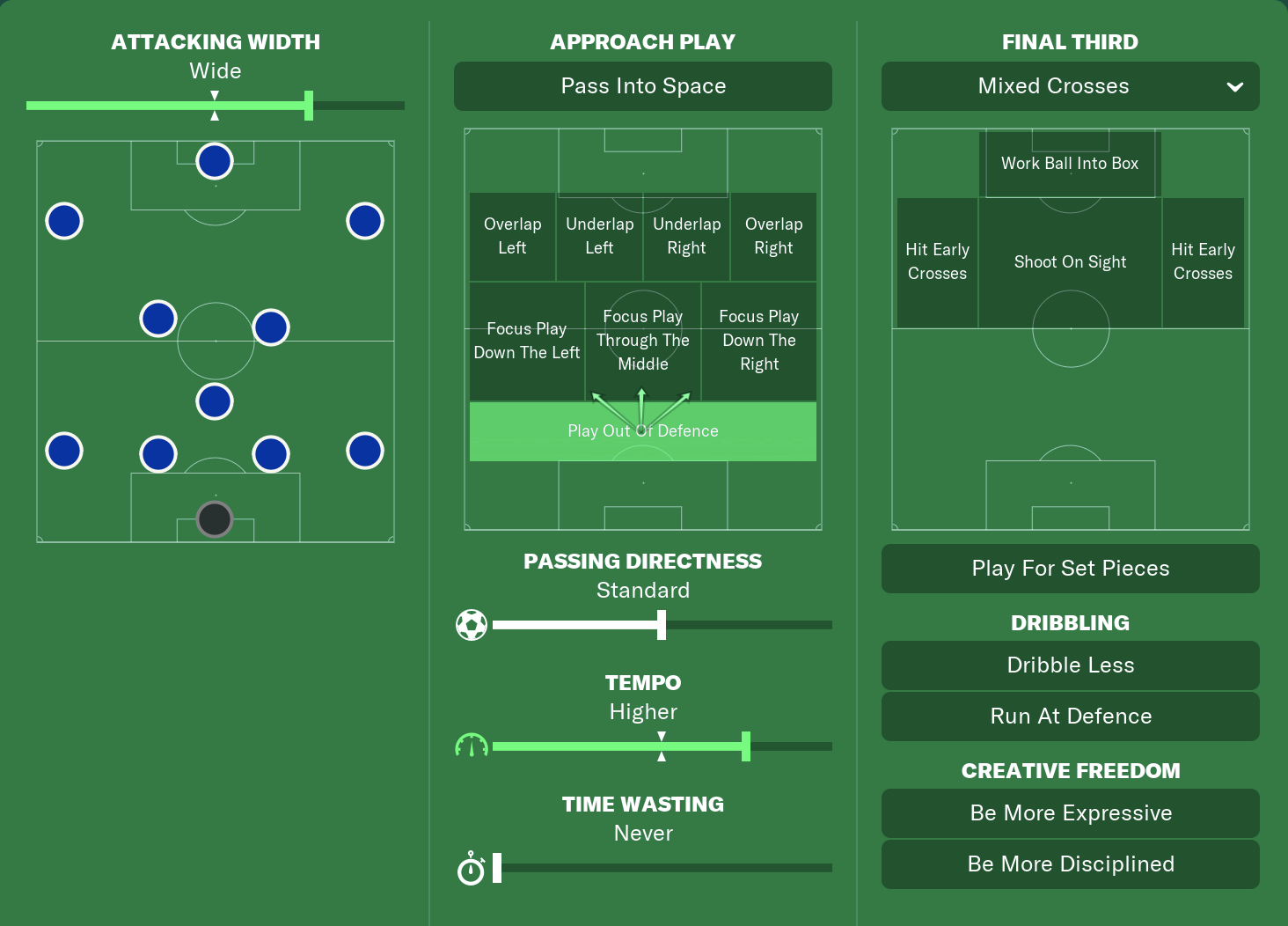 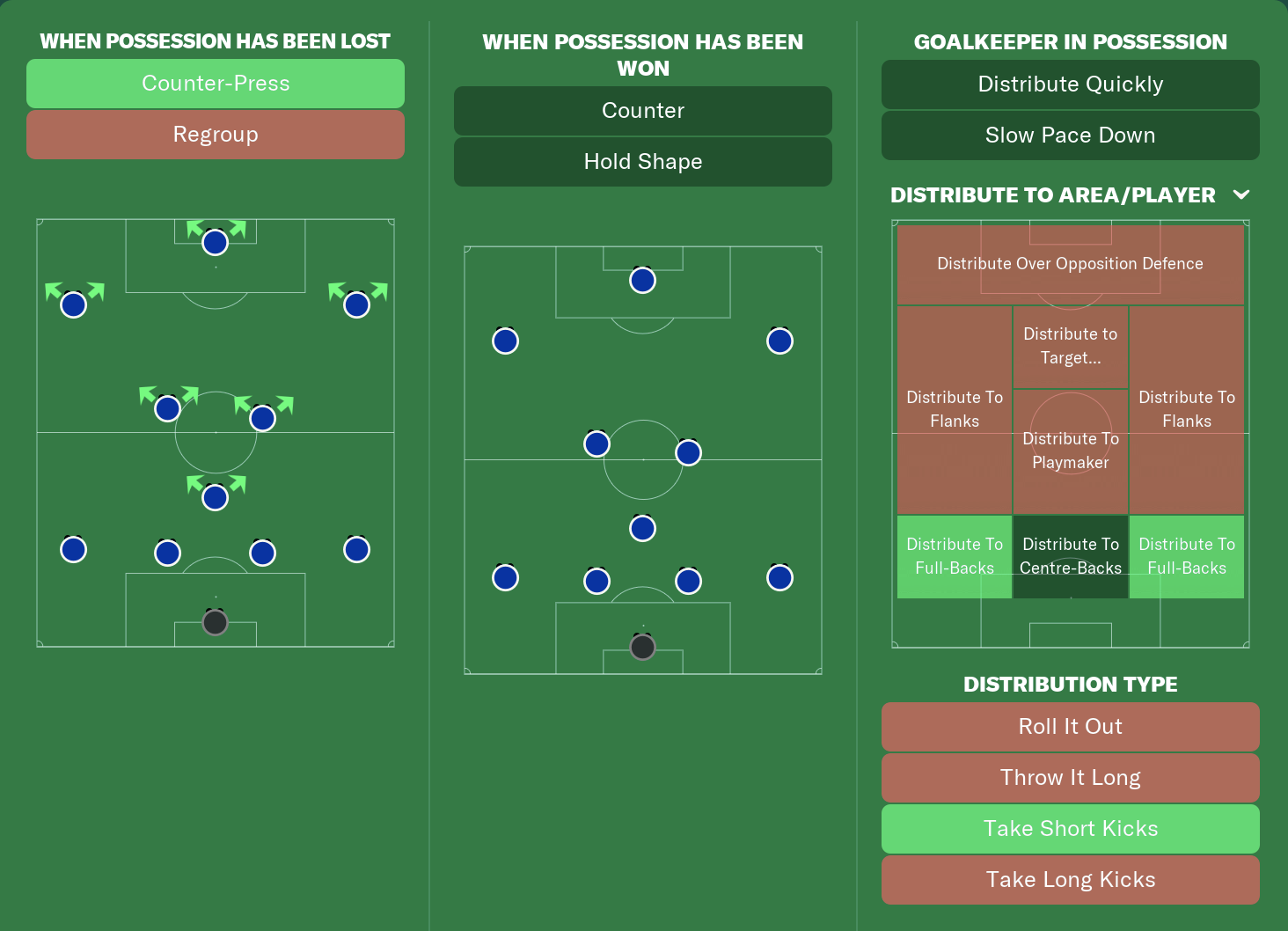 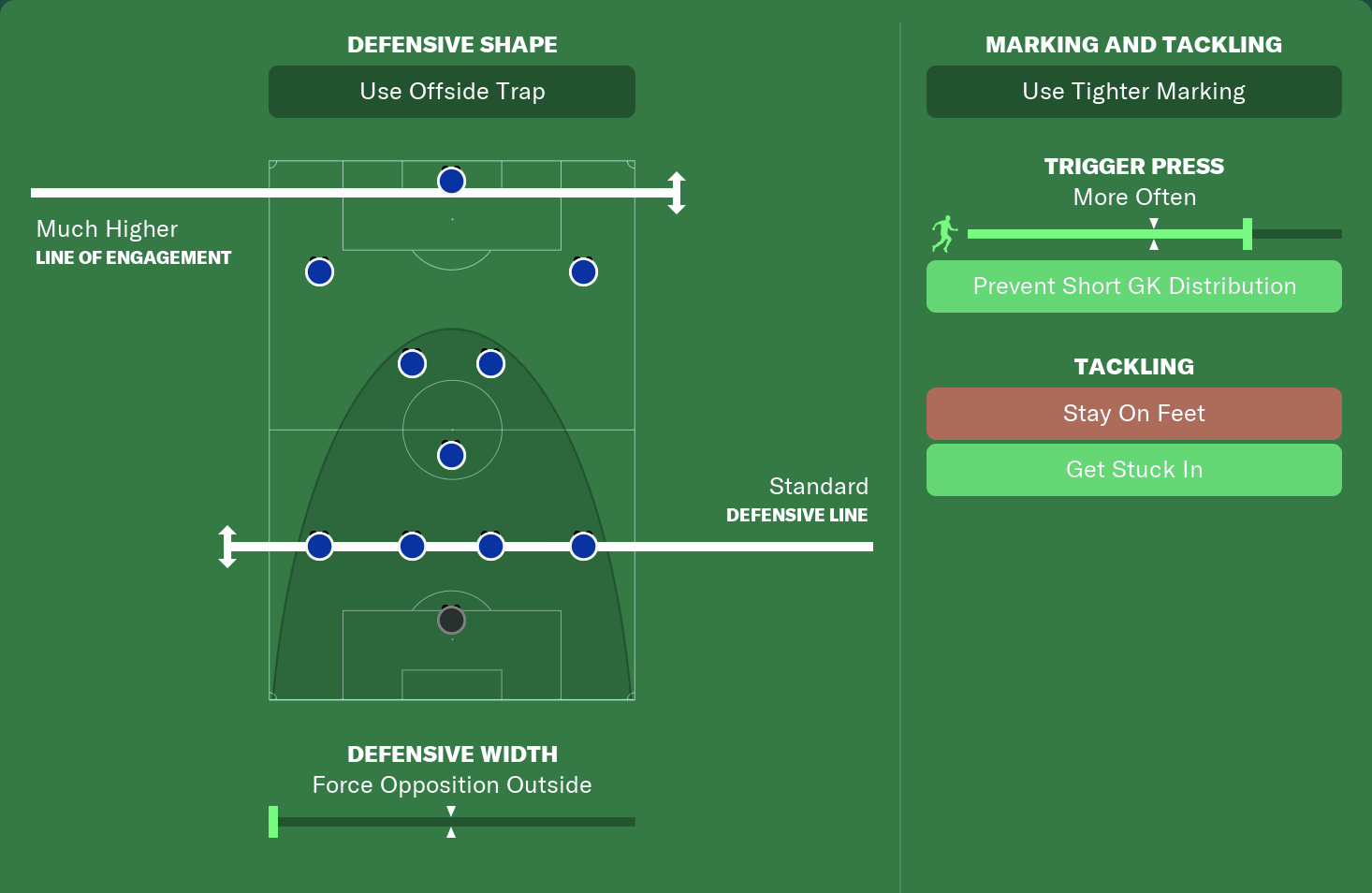 During Steven Gerrard's time at Rangers, he has shown his preferred formation to be the 4-3-3 though he's used the 4-2-3-1 on occasions. The brand of football has been positive during his time in Scotland, with Rangers displaying an attacking, possession-based style of football which saw Rangers lift the Scottish title in 2020-21 for the first time in 10 years.

We expect to see similar at Aston Villa. Based on the current crop of players at Villa, this is what I have gone as the predicted preferred line-up. The wide wingers will be encouraged to attack through the central channels, by cutting inside, allowing the full-backs to get forward and be effective and creative. Wide players such as Buendia, Leon Bailey and el Ghazi at Villa are already comfortable with this, but would not be surprised to see Ollie Watkins also out wide.

Gerrard also has a central midfielder willing to attack the half-space, move into channels and also drift wide to create overloads and rotations. With a holding midfielder protecting the backline, recycling possession and keeping the game ticking for Gerrard's team.