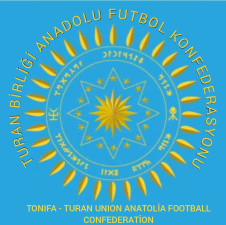 This patch adds TURAN UNION to the game.

It is under construction.

Information about the patch;

All tournaments in the game are created from scratch.

TONIFA INTERNATIONAL LEAGUE - To be held

Turkification studies of the added autonomous republics continue.  It will be ensured that the regens coming out of the infrastructure will come out as Turkish, Azerbaijani, Kazakh, Uzbek, Kyrgyz and Turkmen.

The current patch phase has been tested until 2030 with its current state, and no problems or bugs have been encountered.

Information about other continents and their tournaments will be shared in detail later.

Note: The file is not ready yet, but I hope to share it soon.

thanks for update and good luck with your project

Topic has been updated. Please let me know if you encounter a bug in the game.