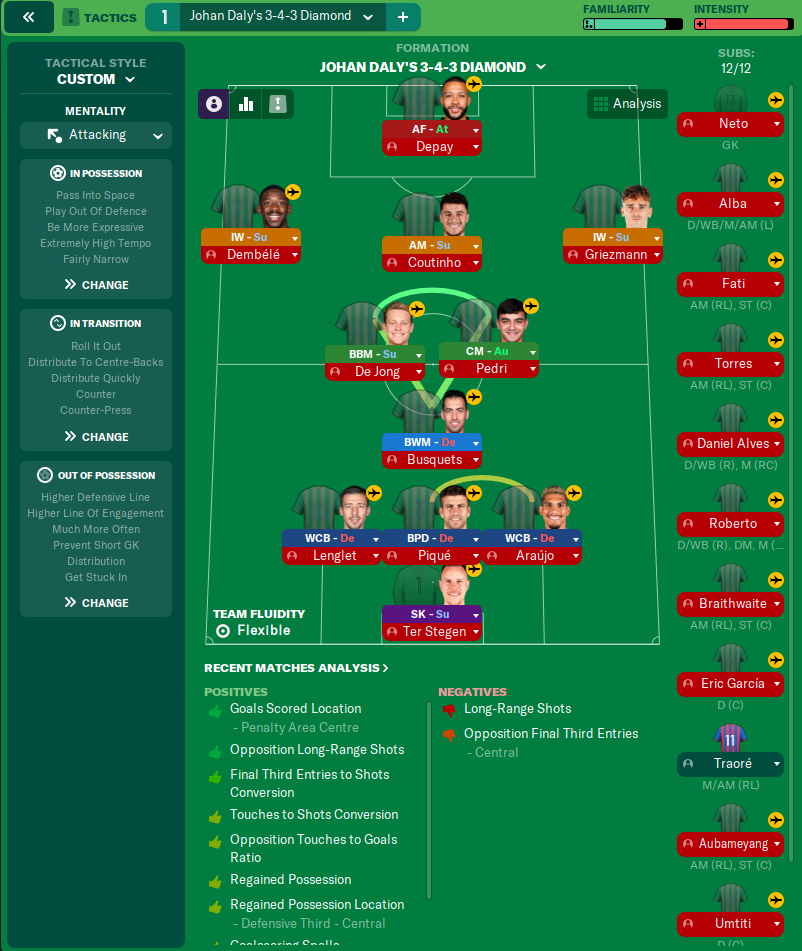 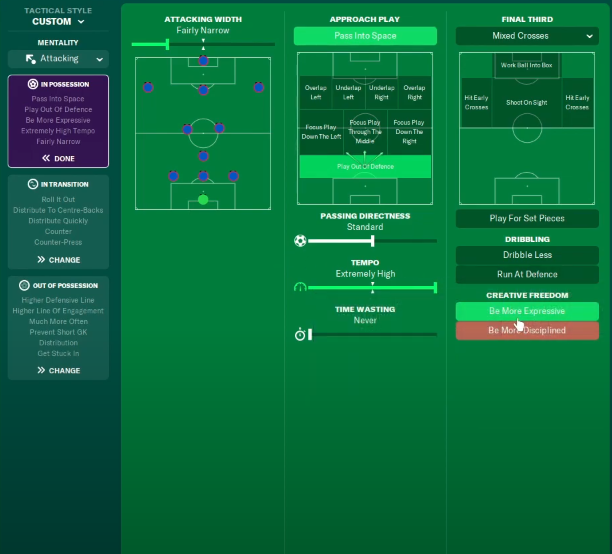 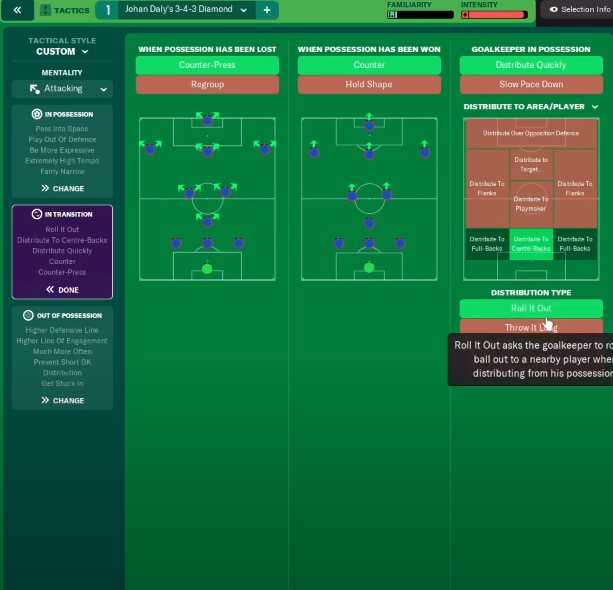 Welcome to another tactic by myself as requested I have attempted to remake Cruyff's 3-4-3 Diamond, and I feel I have done a good job here. With this tactic you can expect a predicted 3 goals a game, and easily be able to score 100 Plus goals a season.

Johan once said he would rather win a game 5-4 than 1-0, showing he was not to focused on the defensive side of the game. Which I am not against I quite like the idea of putting majority of the focus into the attacking aspect of things. He started using a 3-4-3 to counter the dominant 4-4-2 formation, and he clearly created a monster with this tactic.

So with this formation and tactic you can not expect to keep loads of clean sheets, but you can expect to score a high number of goals and typically outscore most teams.

A dominant season winning the league title, Winning the Beker and also the Cruyff shield. But the main take from this is the 118 goals scored ranking us best in the league. We also ended up being the best team for goals conceded showing this formation is more than capable of defending too.

We then tested with Barcelona another one of Johan's teams. We managed to win the league title, the copa del ray and also the super copa. But again the part I want you to take from this is the amazing 124 goals scored. We also ended up being the best defensive team in the league too, which is an achievement in this league considering the likes of Atletico Madrid and Villarreal are in here. 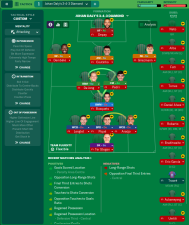 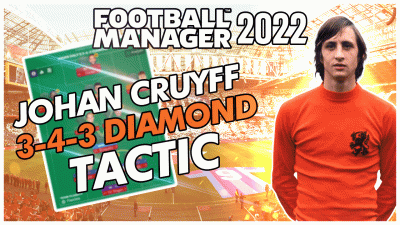